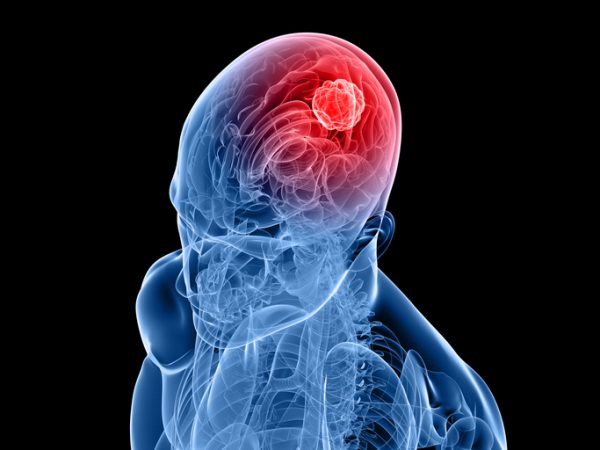 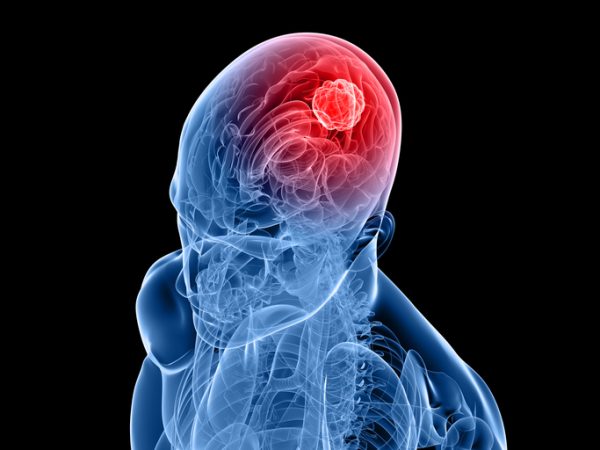 Advances in cancer therapies continue to improve survival rates for patients with overall cancer death rates from 2013-2017 and decreasing for men, women, children, and adolescents and young adults, according to the National Cancer Institute’s Annual Report to the Nation 2020.

As people with cancer live longer, understanding and managing the short- and long-term side effects of treatments and their impact on quality of life have become more important than ever for healthcare practitioners. They must consider the unique safety profile of new cancer therapeutics and treatment combinations.

In President Biden’s FY 2022 federal budget proposal, $6.5 billion was requested to build a new health agency focused on cancer and other diseases. The proposal states: “This major investment in Federal research and development would drive transformational innovation in health research and speed application and implementation of health breakthroughs.” These types of advancements will, no doubt, change the way cancer is treated in the future as researchers develop more targeted therapies, immunotherapies, advanced surgical techniques, and newer forms of radiation therapy.

According to cancer.net, an estimated 24,530 adults in the United States will be diagnosed with a primary cancerous tumor of the central nervous system. This adds to the over 700,000 people living with a cancerous or non-cancerous brain tumor in the U.S. today. Brain metastases, or cancers that begin elsewhere in the body and spread to the brain, are far more common than primary brain tumors, with an estimated 150,000 to 200,000 people diagnosed with brain metastasis each year, and incidence is rising due to more effective cancer diagnostics and treatments.

External beam radiation therapy (EBRT) is most commonly used to treat brain tumors. The radiation is typically delivered by a linear accelerator, a machine that irradiates from the outside in, consequently traversing innocent bystander tissue as it enters and, in most cases, exits the body. Inevitably, there are side effects associated with this, which can include but are not limited to fatigue, hair loss, skin changes, nausea, vomiting, brain swelling, and even permanent neurocognitive changes. For radiation oncologists and their patients, the potential toxicities of EBRT are accepted in exchange for the chance of improved tumor control.

While improvements in systemic therapies like chemotherapy and immunotherapy, especially in combination with radiation therapy, help people live longer with brain cancer, the brain often serves as a sanctuary site where resistant tumor cells continue to migrate, making recurrence common. Trying to deliver a second or third course of radiation therapy for recurrent brain tumors harbors a significant risk for complications; sometimes, it is impossible to offer further brain irradiation, even with the most advanced EBRT technologies, such as stereotactic radiosurgery.

There are opportunities to augment the therapeutic ratio beyond traditional EBRT methods.

Internally delivered radiation therapy, or brachytherapy, where radioactive seeds are placed directly into the brain, has many theoretical advantages?. With internally delivered radiation therapy, there is no irradiation of innocent bystander brain tissue from entering or exiting beams. When delivered intraoperatively, brachytherapy confers targeted and immediate treatment, rather than the several-week delay for surgical wound healing that is required prior to initiation of EBRT, during which residual tumor cells may have the opportunity to grow.

Despite these advantages, traditional intracranial brachytherapy has been met with limited adoption. It requires expertise and extensive experience on the part of the physician; few are willing or qualified to perform the therapy. In its traditional form, brachytherapy seeds deliver an intense radiation dose to adjacent brain tissue, frequently causing necrosis or death of normal tissue. This is highly problematic and requires long-term use of steroids, reoperation, or can even cause death.

Intracranial brachytherapy was recently improved through the development of a surgically targeted radiation therapy comprised of Cesium-131 radiation seeds embedded in a bioresorbable collagen tile. Similar to traditional brachytherapy, these seed-bearing tiles are placed intraoperatively, allowing the radiation sources to begin treating any residual tumor cells immediately after tumor removal.

In contrast to traditional brachytherapy, the collagen carrier material surrounding the seeds serves as a structural offset to prevent the radiation seeds not only from migrating, but also from delivering supratherapeutic radiation doses at the seed-brain interface, thus potentially minimizing complications. The selection of a shorter half-life radioisotope, Cesium-131, versus traditionally used Iodine-125, enables rapid radiation dose delivery that may be more appropriate for treating rapidly growing malignancies such as glioblastomas and brain metastases.

Clinical studies have shown improved local tumor control and progression free survival, and the potential for improved overall survival with this latest treatment that is FDA-cleared for use in patients with resectable, newly diagnosed malignant brain tumors and recurrent brain tumors.

Initiatives to refine existing technologies with innovative engineering solutions and collaboration among specialties, such as the advancement of surgically targeted radiation therapy described above, are needed now more than ever in the fight against cancer. As the incidence and recurrence rates of brain tumors and other cancers continue to rise, there is an ever-growing need to improve radiation options by making the treatments safer and more effective.

With a federal call-to-action to take big leaps in developing new treatments for society’s most prevalent diseases and conditions, the healthcare community should boldly venture to improve upon existing therapies to help patients not only live longer, but also live better and healthier lives.

Editor’s Note: The author serves as director of medical science at GT Medical Technologies, which has developed the therapy described in the article.