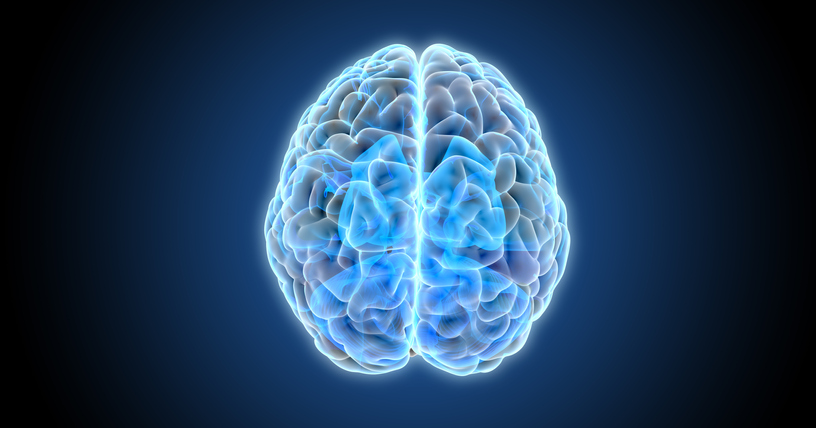 A Biohaven Pharmaceuticals drug acquired from AstraZeneca has failed a pivotal study testing it as a treatment for the rare neurodegenerative disease multiple systems atrophy.

The drug, verdiperstat, did not produce statistically significant results compared to a placebo, the New Haven, Connecticut-based neurological medicines developer announced Monday. The company provided no specific details about those data, which are still being analyzed. Biohaven said full study results will be presented at a future scientific meeting.

Multiple system atrophy (MSA) leads to a progressive degeneration of the parts of the brain that control muscle movement and speech, as well as the autonomic nervous system, the part of the nervous system governing involuntary actions. There are no FDA-approved therapies for the disorder, which becomes fatal. Treatments address symptoms of the disease.

Verdiperstat was originally developed by AstraZeneca. The small molecule is designed to penetrate into the brain where it blocks an enzyme called myeloperoxidase. This approach was intended to reduce activation of microglia, an immune cell of the central nervous system. Activation of these cells is thought to be associated with the neuroinflammation characteristic of MSA. AstraZeneca completed a placebo-controlled Phase 2 study enrolling 59 patients, where the drug fell short of the main goal of reducing microglia activation.

The AstraZeneca drug did post encouraging results according to an exploratory goal that assessed patients according to rating scale that measures MSA progression. Based on those data, Biohaven licensed rights to the drug in 2018, paying a little more than $7 million in cash and stock, according to securities filings. The Connecticut company proceeded to advance verdiperstat into a Phase 3 test enrolling 336 patients at 48 sites across the world. In this larger clinical trial, showing a change according to the MSA rating scale was the main goal. On that measure, the study did not replicate the results observed in Phase 2 testing.

Despite verdiperstat’s clinical trial failure in MSA, Biohaven has not given up on the drug yet. Targeting brain inflammation could address other diseases, and the company is also testing the drug in amyotrophic lateral sclerosis. Verdiperstat is one of the drugs selected for a pivotal study being conducted by the Sean M. Healey & AMG Center for ALS in collaboration with the Northeast ALS Consortium. This placebo-controlled study is testing multiple drugs, including Biohaven’s. The part of the study evaluating verdiperstat is expected to complete enrollment of about 160 ALS patients in the fourth quarter of this year.

Biohaven has commercialized one drug, Nurtec, which was approved last year for acute migraine. In May, the FDA approved an additional indication, migraine prevention. In the second quarter of this year, Biohaven reported $92.9 million in product revenue, a more than $83 million increase compared to the same period in 2020.

Image by Jolygon via Getty Images