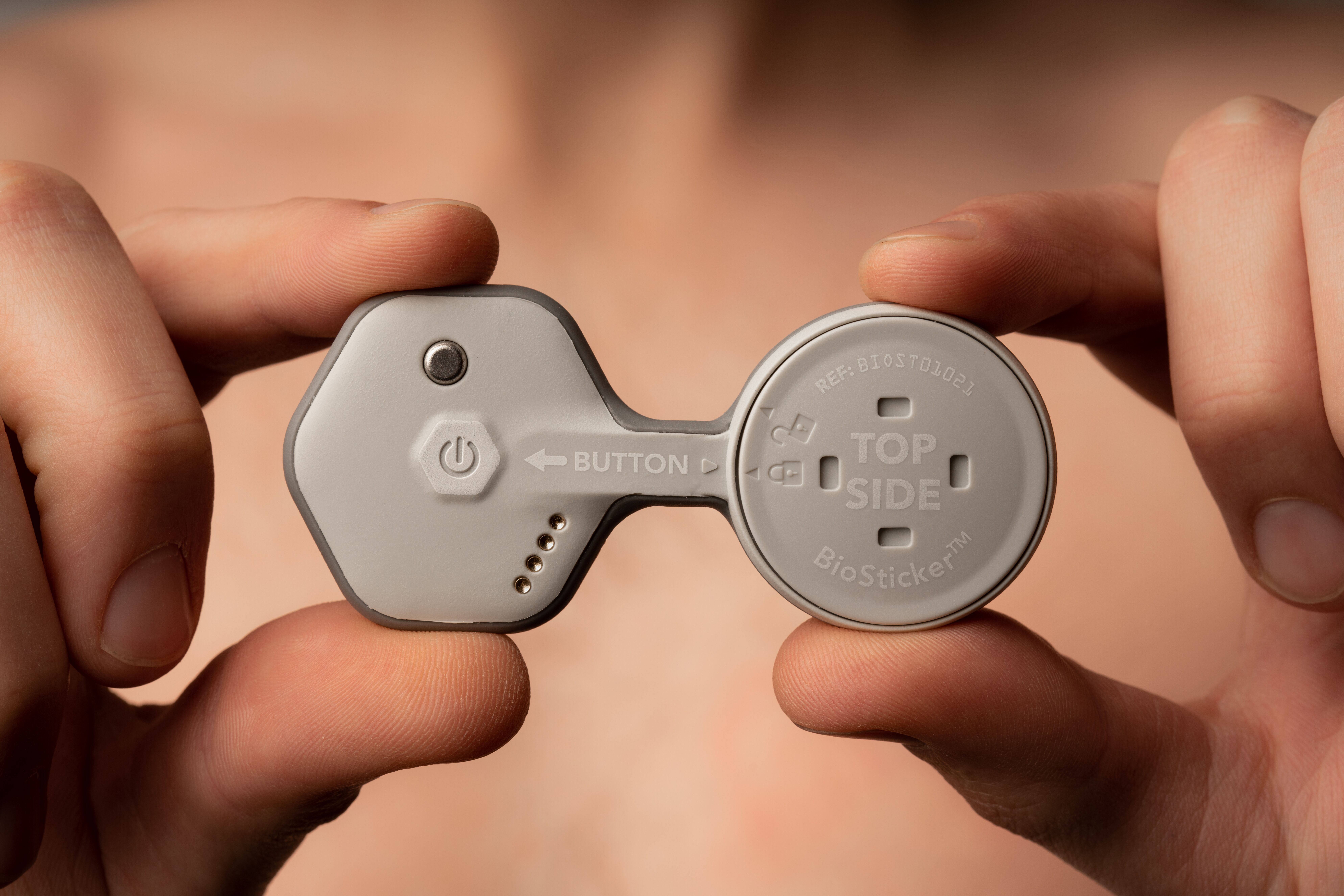 As lawmakers weigh a number of bills that would expand telehealth coverage, a startup making sticker-like devices for remote patient monitoring recently landed  an influx of funding.

Golden, Colo.-based BioIntelliSense received FDA clearance in 2019 for its adhesive sensors, which can be used to monitor patients’ heart rate, respiratory rate and skin temperature when prescribed by a clinician. It recently raised $45 million in series B funding led by Abu Dhabi-based investment firm Chimera, along with several healthcare backers, including Royal Philips, Fresenius and UCHealth.

BioIntelliSense was founded in 2018 by Dr. James Mault, a former cardiac surgeon at UCHealth in Colorado. The startup will use the new funding to develop more medical-grade wearables and data services, Mault said in a news release.

UCHealth was an early supporter of the startup, striking a partnership with BioIntelliSense months before the start of the pandemic to monitor patients at home before and after a procedure. The hospital system is currently using BioIntelliSense’s devices to monitor patients for deterioration to be able to intervene early, UC Health’s Chief Innovation Officer Dr. Richard Zane said in a news release.

Philips, meanwhile, has a commercial partnership with BioIntelliSense. It integrated the company’s device into its platform to monitor patients in the hospital and at home.

For example, one healthcare network developed several programs using the device, including at-home monitoring for patients with hypertension, diabetes, congestive heart failure and other conditions, as well as monitoring patients with Covid-19.