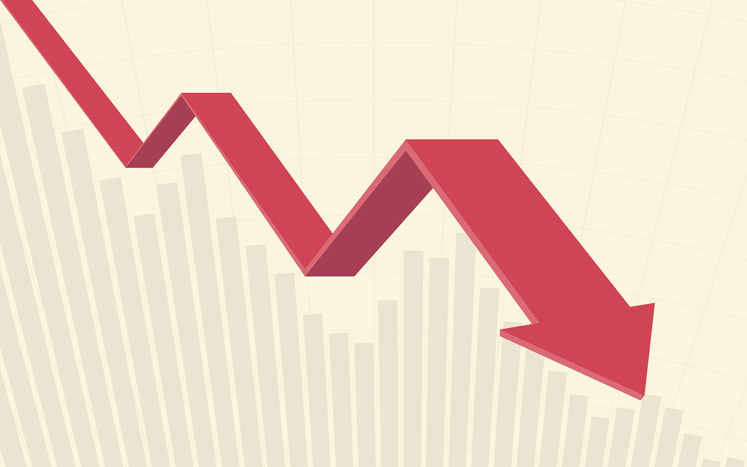 After a record year for health tech valuations, the music might stop soon.

Healthcare leaders surveyed by Venrock were asked to predict the valuations at the end of the year for seven health-tech companies that recently went public. They gave bearish forecasts for all but one, signaling expectations that the market might be cooling after a bull run.

About 70% of respondents expected Medicare Advantage startup Clover Health to see its valuation decrease by the end of the year. The company faced scrutiny after a short-seller found that the company was facing an undisclosed investigation from the Department of Justice, and Clover later disclosed that it had received notice of an investigation by the Securities and Exchange Commission. However, its stock price has recently rebounded, after it was picked by traders on Reddit as the next “meme stock.”

Only one startup was predicted to see its valuation increase: benefits navigation startup Accolade.

Healthcare leaders surveyed by Venrock expected most health tech companies that recently went public to see their valuations decrease by the end of the year, with one exception. Listed valuations are from April 23, 2021.

Of course, these results shouldn’t be treated as a crystal ball. They were based on a survey of 240 people between April and May, including respondents working at health IT startups, insurance companies, healthcare providers, investors and professional services companies. They shared their predictions on everything from vaccine passports to technology companies’ future healthcare efforts.

For example, most of the respondents expect Google, Apple and Facebook to make big bets on healthcare in the next year, but 45% expect Amazon’s telehealth venture to only be used by Amazon employees by the start of 2022.

Respondents also weighed in on the future of special-purpose acquisition companies (SPACs), a different route to going public that many startups chose at the beginning of the year, but have gotten muted results in the past.

A little over half expect SPACs to be a way for companies to go public that are less attractive to traditional IPOs, while 28% expect this method of financing to drift back into obscurity after a series of flops.