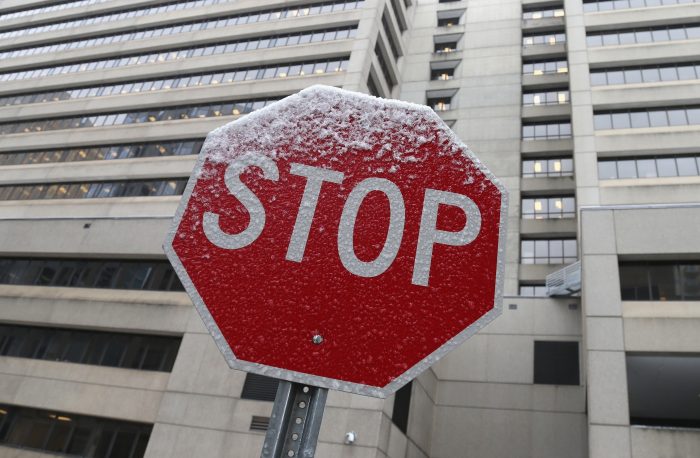 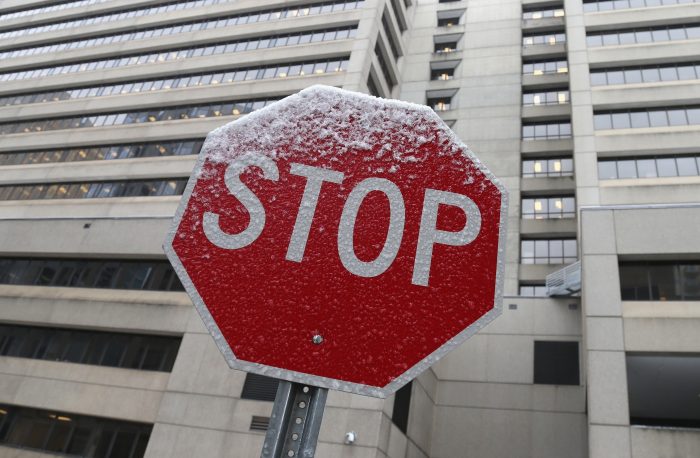 The risk that cancer can inadvertently arise from gene therapy has loomed over this burgeoning field, and those concerns have surfaced again as BioMarin Pharmaceutical revealed a safety signal in animal research that led the FDA to place a clinical hold on a trial evaluating the company’s experimental treatment for a rare enzyme deficiency.

No cancers have been reported so far in humans or large animals dosed with BMN 307, BioMarin’s experimental gene therapy for phenylketonuria (PKU). But with the clinical hold now in place, no new patients will be enrolled in the study.

The cancer risk of gene therapy comes from the engineered virus used to deliver the therapy’s genetic payload into cells. If that virus inserts its DNA into the patient’s genome, integration could spark cancer, a phenomenon known as integrational oncogenesis.

Phenylketonuria is an inherited deficiency of phenylalanine hydroxylase (PAH), an enzyme needed to break down a phenylalanine, an amino acid found in certain foods. Lacking that enzyme, levels of the amino acid build up to dangerous levels. The condition is managed mostly by avoiding certain foods. San Rafael, California-based BioMarin advanced BMN 307 into the clinic last year after reporting data from mouse studies showed the therapy led to a lifetime normalization of phenylalanine.

The cancer risks that BioMarin announced on the Labor Day holiday are from mouse research the company is conducting to evaluate the durability of its gene therapy. That study is testing the gene therapy in mice that have two inherited mutations that may predispose them to developing cancer. Of the 63 mice that were dosed in the study, no abnormal cells were observed after 24 weeks, BioMarin said. But after 52 weeks, tests revealed tumors on the livers of six of the seven mice that were given the highest dose.

BioMarin said the preliminary results also showed evidence that parts of the adeno-associated virus used to deliver the gene therapy had integrated into the genome of the mice. Five of the mice had adenomas, which are tumors that are not cancer, while one had liver cancer. The company added that it’s still investigating how or whether these findings translate to humans.

Cancer concerns have stalled other gene therapy programs. Late last year, the FDA placed a clinical hold on a uniQure hemophilia B gene therapy after a patient in the study developed liver cancer. In April, the FDA gave Netherlands-based company the go-ahead to resume the study after an independent inquiry found no evidence that the patient’s cancer was caused by the experimental gene therapy.

The Phase 1/2 clinical trial of BMN 307 is an open-label, dose-escalation study that was aiming to enroll 100 patients. Early this year, the company announced plans to escalate doses in the study based on encouraging data showing a lowering of phenylalanine levels and safety observed in participants who were treated with the lowest dose. According to the company, none of the patients in the clinical trial have been given the same high dose that was given to the mice that developed liver tumors.

The BioMarin clinical hold follows a meeting convened by the FDA last week to discuss the safety risks of gene therapies. In a prepared statement, Hank Fuchs, BioMarin’s president of worldwide research and development, acknowledged the discussion at the meeting about the risks of integrational mutagenesis observed in mice using other viral vectors, and he pledged to investigate the findings for his company’s gene therapy.

“For patients who have already received lower doses of these vectors, we will continue to carefully evaluate and monitor their health,” Fuchs said. “We are committed to understand and mitigate any risk of cancer causation.”

BioMarin already has two PKU products: Kuvan, which is taken orally and must be accompanied by dietary management, and Palynziq, a once-daily injection that comes with a black box warning that alerts physicians and patients of the risk of anaphylaxis. With BMN 307, BioMarin aims to offer an alternative and potentially superior way of normalizing phenylalanine levels in the blood without strict dietary restrictions.