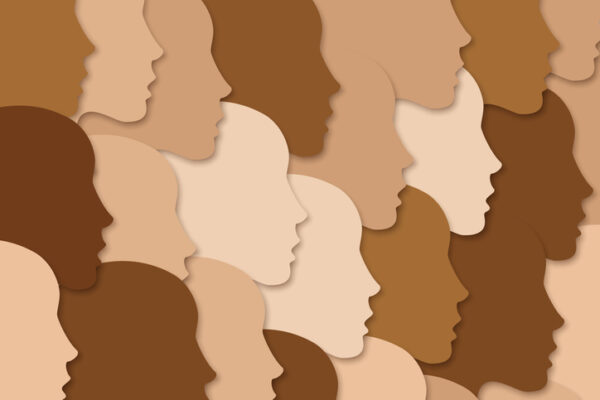 There has been a plethora of articles written about racial and ethnic health disparities. This phenomenon is not new. However, healthcare systems, payers, drug manufacturers and providers are relatively new participants in the dialogue about why people of color get sick more frequently, are screened for illness less often, are diagnosed later, are treated less aggressively and buried earlier than other population groups in America.

In 1985, Margaret M. Heckler, former Health and Human Services Secretary commissioned and released The Report of the Secretary’s Task Force on Black and Minority Health. The landmark Malone Heckler Report documented for the first-time significant health disparities and burden of disease in communities of color.

In 2002, National Academy of Sciences Institute of Medicine (IOM) landmark Unequal Treatment: Confronting Racial and Ethnic Disparities in Healthcare report found profound differences in the quality of care of insured racially diverse patients with important variations in the rates of medical procedures, even when insurance status, income, age, and severity of conditions are comparable.

Almost 40 years after the release of The Heckler Report and almost 20 years after the IOM Report, not much has changed. Racial and ethnic health and healthcare disparities are pervasive and persistent across a broad range of therapeutic categories and in a variety of healthcare delivery settings. The Covid-19 pandemic has glaringly illuminated health and healthcare disparities with the alarming number of more infections, more hospitalizations and more deaths in communities of color, even among the middle class and insured.

And yet, far too many healthcare executives continue to ignore, undervalue or underfund programs and initiatives targeting people of color even though disease prevalence data and business analytics demand a departure from business-as-usual.

The urgency of eliminating healthcare disparities is compounded by seismic demographic shifts in the US population that will continue unabated in the next decades. Before the middle of this century, one out of every two Americans will be a person of color or a person of color who speaks Spanish.

The lack of cross-cultural education is a reflection of and microcosm of the cultural deficit in American society as a whole. In an era of patient-centered care, personalized medicine, and individualized treatment, it is an obvious strategic business imperative to weave outreach to diverse populations, build new community partnerships, and listen to patients of color who are living and surviving with chronic, life-threatening disease.

Healthcare systems must include the community in the conversation from the beginning; building relationships with advocates of color is a key component to this.  Healthcare executives must become culturally competent as the foundation for outreach and engagement. To get started, leaders should explore resources like those provided by the federal and state Offices of Minority Health (OMH), the four black medical teaching institutions and other Historically Black Colleges and Universities (HBCUs), the Hispanic-Serving Institutions (HSIs), as well as reach out directly to local patient advocates of color.

It is time for the healthcare industry to fulfill its unique responsibility as a key stakeholder in the elimination of racial and ethnic health disparities.