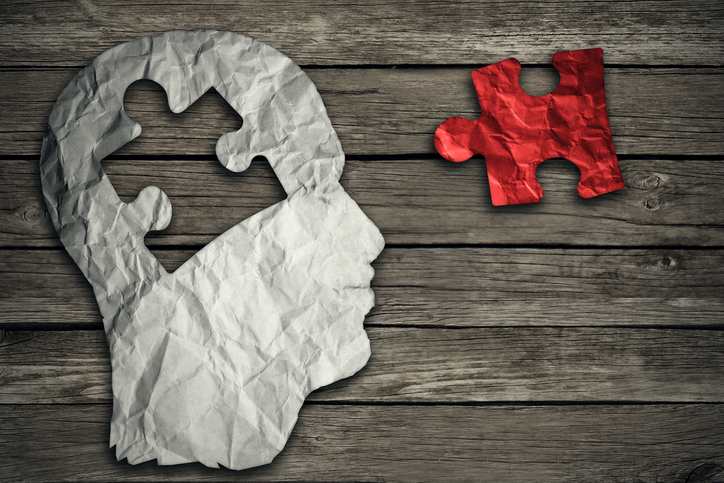 Weeks after the first FDA approval of a new Alzheimer’s disease treatment in nearly two decades, GlaxoSmithKline has agreed to pay $700 million up front to share in the development of the two most advanced drugs from Alector, which is taking a different approach to treating neurodegeneration.

The deal announced Friday gives GSK a way to add neuroscience drugs to a pipeline that lists none. South San Francisco-based Alector gains a partner with the resources and scale to commercialize these drugs globally. It also gets money to finance the development of the rest of its own drug pipeline now, with the potential for more later. Milestone payments tied to progress of the two lead drugs could bring Alector up to $1.5 billion in additional cash.

“Our partnership allowed us to retain 50-50 profit share and commercial rights,” Alector CEO Arnon Rosenthal said during a conference call Friday. “We did not really give up any of our programs. We have basically covered the costs for their development, but we still retain very significant upside potential, and this is the strategy that we are going to continue to pursue.”

The science that piqued GSK’s interest is Alector’s research into the role immune cells play in neurological health, a field that the biotech calls immune-neurology. Immune dysfunction is a root cause of many problems that lead to neurodegenerative disorders, according to the company. Alector’s therapies aim to treat these diseases by preserving or restoring the function of key immune cells.

Alector’s lead program addresses the deficiency of progranulin, a protein that regulates immune activity in the brain. In some people, a genetic mutation leads to a 50% or greater decrease in progranulin production, which then leads to frontotemporal dementia. Alector’s drugs are antibodies designed to bind to a protein that leads to the degradation of progranulin. Lead drug candidate AL001 is intended to stop the degradation of progranulin and increase the half-life of the functional versions of that key protein. The intravenously infused drug is currently in Phase 3 testing in patients with frontotemporal dementia.

Alector believes addressing progranulin deficiency can also treat other rare diseases that share the same pathology. A Phase 2 study is currently enrolling a different genetic subset of frontotemporal dementia patients. In addition, the company plans to begin a Phase 2 test of AL001 in amyotrophic lateral sclerosis in the second half of this year.

The other drug in the progranulin program, AL101, address progranulin deficiency as a way of treating more common neurological disorders, such as Alzheimer’s and Parkinson’s disease. A Phase 1 test in healthy volunteers is currently evaluating intravenously infused and subcutaneously injected versions of AL101.

The announcement of the partnership comes one day after Elliott Advisors, an investment firm that holds a significant position in GSK, published a letter claiming that the company has underperformed, and the pharmaceutical giant’s executive team and board of directors would be better served by new blood. In response, GSK issued a statement that reiterated the board’s support of CEO Emma Walmsley, her actions, and her management team.

The pipeline of vaccines and medicines presented last week during GSK’s virtual investor update listed no neuroscience drugs in the clinic. The deal with Alector gives it clinical-stage assets with the potential to address multiple neurodegenerative disorders. Under the agreement, Alector will continue to develop its two lead drugs through Phase 2 clinical testing. After that point, the partners will share equally in the late-stage development, and if approved, commercialization of the drugs in the U.S.

The partnering of Alector’s two lead drugs was a competitive process, Rosenthal said. He added that the company chose GSK because it offered a deal that allowed Alector to retain a strong amount of control over its assets. Furthermore, the companies share in the vision of using immunology and genetics to develop new drugs with a different mechanism of action, he said.

Shehnaaz Suliman, Alector’s president and chief operating officer, said that the partnership will enable the biotech’s two lead drugs to be applied to a broader range of neurodegenerative diseases in more markets more quickly than the company would be able to do on its own. That research will be funded by the upfront and milestone payments.

“We believe this will allow us to translate this biology into therapeutics that will make a difference in the lives of as many patients as possible,” Suliman said.