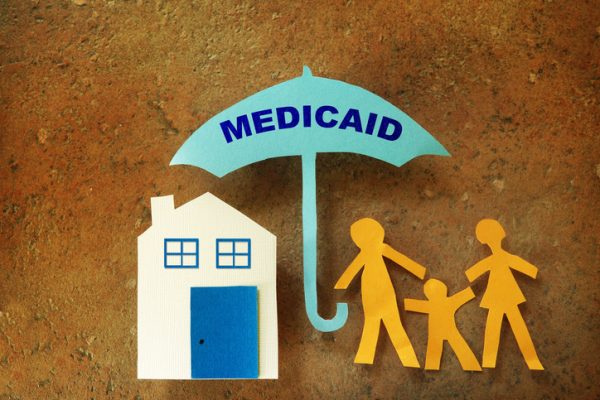 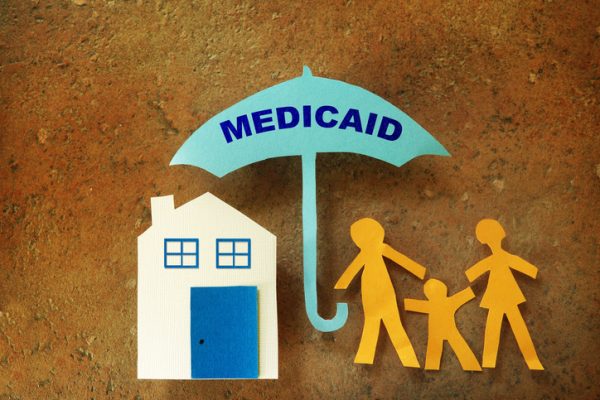 A combination of factors, including a downturn resulting from a pandemic, has resulted in a record number of Americans seeking health coverage from the government.

A snapshot released by the Centers for Medicare & Medicaid Services last week revealed that more than 80 million Americans had health coverage through Medicaid and the Children’s Health Insurance Program — the highest ever.

“Medicaid is a countercyclical program, meaning enrollment typically grows during a downturn as more people qualify for and need Medicaid,” said Cindy Mann, partner at Manatt Health in an email.

Not surprisingly, CMS data shows that nearly 9.9 million individuals enrolled in coverage between February 2020 and January of this year.

The demographic of the enrollees also shifted as a result of the recession. Usually it is children, the elderly and blind and disabled individuals that make up the lion’s share of Medicaid enrollees, said Adam Striar, senior manager at Manatt Health, in an email.

But this time around enrollment hikes were seen among childless adults, parents and pregnant women, “reflecting considerable volatility in the labor market and many working-age adults losing earnings and access to employer-sponsored coverage,” he said.

However, widespread unemployment was not the only driver of the enrollment increase. There was also the federal requirement that prohibited states from removing people from the Medicaid program during the public health emergency, if the state had agreed to accept extra federal Medicaid matching funds, she said.

In general, costs incurred by states in administering Medicaid are matched by the federal government at a 50% rate, according to a Kaiser Family Foundation report. As states struggled financially during the pandemic, the government authorized a 6.2 percentage point increase in the federal match rate for states that meet certain criteria, including the above Medicaid-related requirement.

CMS itself acknowledged that enrollment grew because of this requirement, which resulted in states suspending their typical eligibility checks and disenrollment activities, said Yulan Egan, a managing director at the Advisory Board, in an email.

Medicaid enrollment is likely to continue, a key indicator being that enrollment did not significantly slow in recent months, even as the economy began to recover, said Adam Striar, senior manager at Manatt Health, in an email.

“Many states are continuing to see enrollment grow by 1% or more each month, which is substantially faster than typical growth before the pandemic,” he said. “This pattern is not atypical in a recession; there often is a long ‘tail’ to enrollment gains.”

By and large, this increase in enrollment has provided relief for the healthcare industry, Advisory Board’s Egan said. For health plans, the growth in Medicaid enrollment helped offset losses in commercial enrollment, while for providers the increase was better for their finances than a rise in the number of uninsured.

But once the public health emergency is declared over, states and payers will need to prepare for a massive eligibility determination process. Many people might have changed addresses, some perhaps lost their homes and most have not had to be in touch with their Medicaid agency during the pandemic, said Manatt Health’s Mann.

“[States will need to] partner with plans, providers [and] community groups to prevent people who are eligible from losing coverage,” she said.