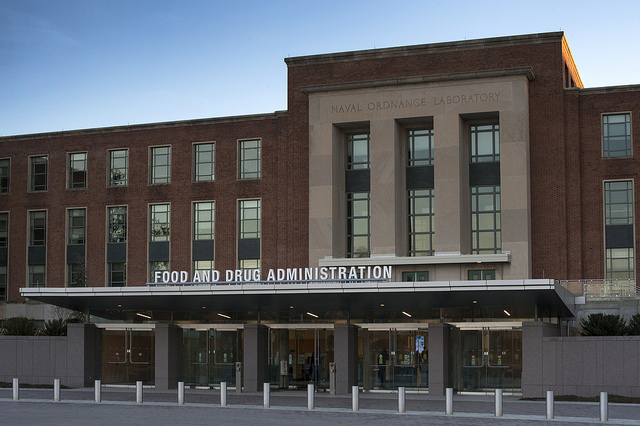 A Provention Bio therapy developed to delay the onset of type 1 diabetes has been turned down by the FDA due to the regulator’s questions about how comparable the drug tested in clinical trials is to the product that the company plans to bring to the market.

There’s still a path forward for the drug, teplizumab, and a clinical trial is already underway that could provide the answers that the FDA needs. But the FDA’s rejection of the antibody will delay indefinitely launch plans for what the Red Bank, New Jersey-based biotech expected would become its first commercialized drug.

The FDA is specifically asking questions about teplizumab’s pharmacokinetics (PK)—how it is metabolized and absorbed by the body. Provention Bio acquired the drug from partners Macrogenics and Eli Lilly, and the clinical data supporting Provention’s FDA submission is based on drug substance that was manufactured by Lilly. According to Provention regulatory filings, teplizumab’s concentration in the blood over time is lower for the drug substance made by the biotech’s contract manufacturer.

Provention has done its own modeling to evaluate the differences, and it does not believe that they are significant enough to affect the efficacy or safety of its drug. The FDA is less sure. According to Provention, the FDA’s July 2 complete response letter said that a “bridging” study that compared the drug tested in clinical trials to the planned commercial product failed to show PK comparability. Complete response letters are private correspondence and therefore are not made public. But according to Provention’s summation of the letter, the FDA wants more information.

Type 1 diabetes is an autoimmune disorder in which the immune system destroys the pancreas’s beta cells, which in turn affects production of the blood sugar-regulating hormone insulin. The standard of care for type 1 diabetes currently includes insulin therapy and glucose monitoring.

Provention’s submission of teplizumab for FDA review was based on a pivotal study enrolling 76 patients. In results of that that Phase 2 study, a 14-day course of the drug resulted in a median two-year delay of the onset of type 1 diabetes in presymptomatic patients compared to a placebo. Side effects included low levels of a type of white blood cell called a lymphocyte, high levels of liver enzymes, rash, and an immune response called cytokine release syndrome. Results from the study were reported at a 2019 meeting of the American Diabetes Association and were also published in the New England Journal of Medicine.

In May, an independent advisory committee to the FDA narrowly recommended approval of teplizumab, voting 10 to 7 that the drug’s benefits outweigh its risks.

Provention expects to generate additional PK data from an ongoing Phase 3 study in about 300 pediatric and adolescent patients newly diagnosed with type 1 diabetes. The PK data from the study, which are expected later in the third quarter, will be analyzed by an independent third party to maintain the integrity of the placebo-controlled study, the company said. Provention added that it will review the results and then determine whether to submit them to the FDA, along with any other relevant data and analyses.

The FDA’s letter listed some product quality questions, which Provention believes have been addressed in amendments that it has already submitted to its application or can be addressed in the short term. The agency also flagged some deficiencies to a manufacturing facility. Those unspecified problems were not related to teplizumab but will need to be resolved before the drug can be approved, Provention said.