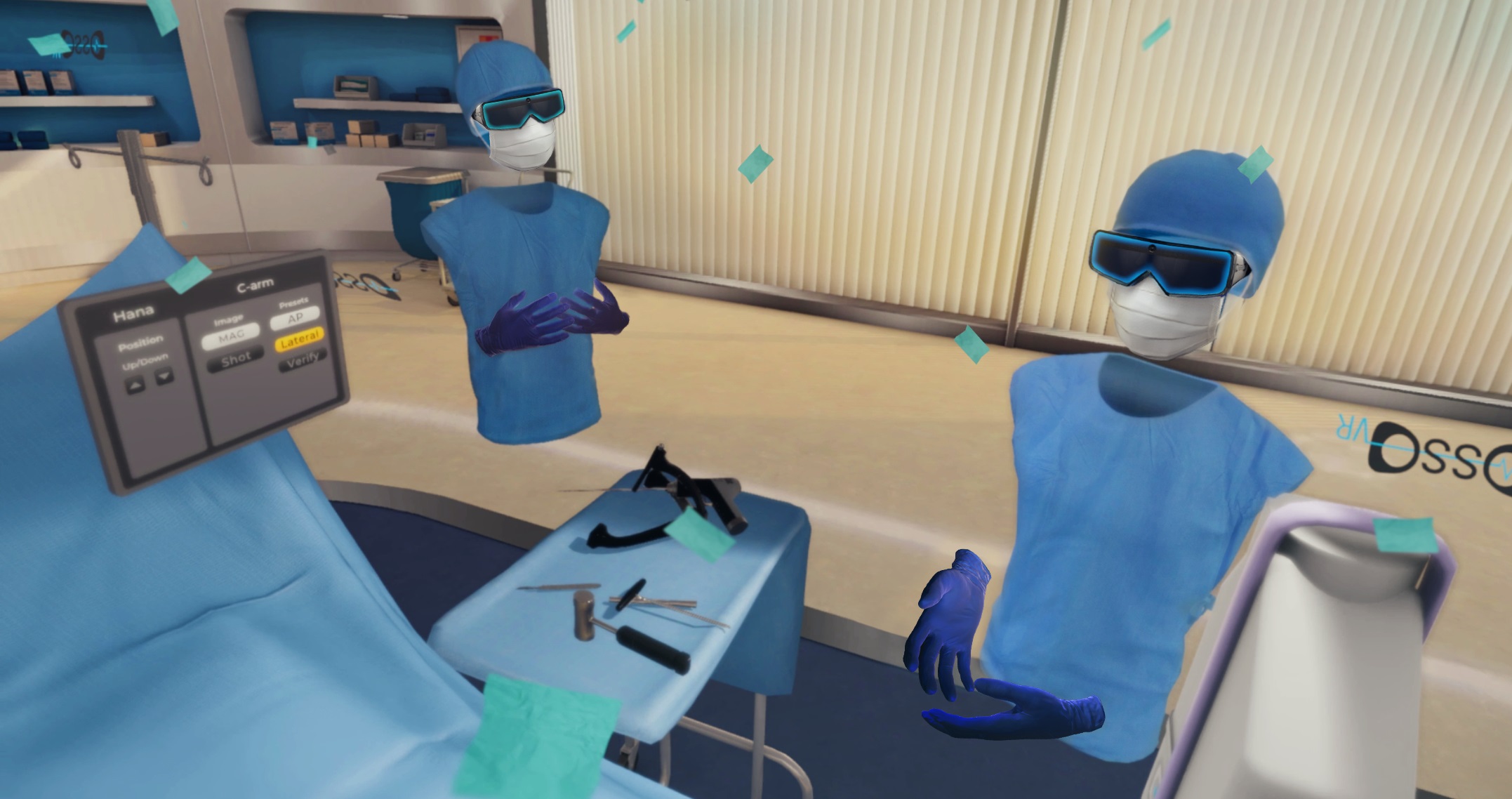 In a VR demonstration, a surgeon practices an endoscopy. It’s one of several new procedures added by Osso VR, a startup that builds VR modules for surgical training.

The Palo Alto-based startup recently raised $27 million in a funding round led by GSR Ventures. Some of its past investors, including Kaiser Permanente Ventures, also contributed to the round.

The company plans to use the funds to expand its currently library of  training modules.

“After proving the clinical effectiveness of the platform and its unique ability to scale up to the millions of providers around the world, we are ready to accelerate,” Co-Founder and CEO Dr. Justin Barad said in a news release. “With this latest round, we plan to exponentially expand our library and platform so that every patient in the world can have the peace of mind knowing they are getting access to the safest, highest-value procedures.”

Founded in 2016, Osso VR initially started with a focus on orthopedic surgery, as Barad currently practices at the Orthopaedic Institute for Children. The startup currently has more than 120 modules across more than 10 specialties.

It claims it can help students and residents improve surgical performance, though this is based on two very small randomized trials.

Another income stream for the startup is from orthopedic medical device companies that use it to help train surgeons on their devices.

Osso VR isn’t the only company testing out video games as a means for training doctors. Level Ex, a company that builds phone-based training games, is taking a slightly different approach. It recently rolled out a game to help keep dermatologists up to date.