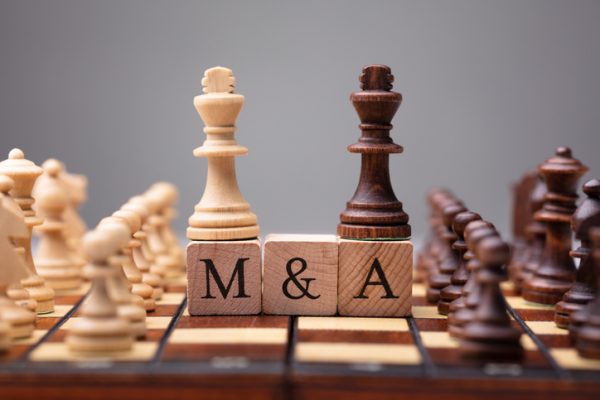 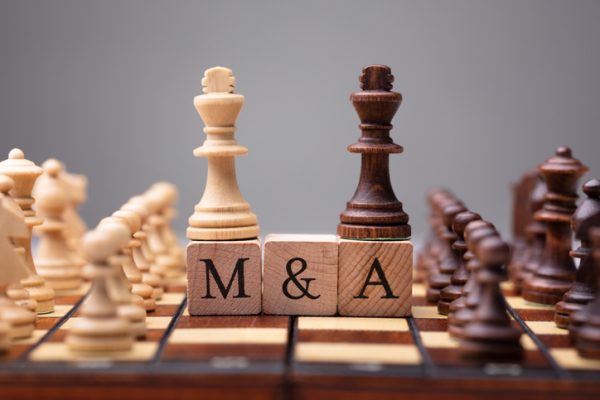 Patients admitted to rural hospitals that had merged or been acquired had better mortality outcomes than those admitted to facilities that remained independent, according to a new study.

More specifically, the risk of death for patients admitted for heart attacks decreased more at merged hospitals than at their non-merged counterparts in the one year after the merger. This trend held for up to four years post-merger.

Published in JAMA Network Open on Monday, the study aimed to determine if rural hospital M&A had any impact on quality of care. Researchers looked at changes in patient outcomes before and after mergers and compared them to changes at hospitals that remained independent during the same time period, said Dr. H. Joanna Jiang, study author and senior scientist at the Agency for Healthcare Research and Quality, in an email.

In addition to the drop in deaths following heart attacks, the study shows a greater decrease in risk of death for heart failure, stroke or pneumonia at merged hospitals than at their counterparts five years after the merger.

“These findings are somewhat surprising because studies done in the past tended to focus on urban hospitals rather than rural hospitals,” Jiang said. “Most of those studies found that mergers and acquisitions either had no influence on quality of care or potentially hurt quality of care.”

Just last year, a study was published showing that hospital acquisition was associated with modestly worse patient experiences and no significant changes in readmission or mortality rates.

“But the findings of this study show just the opposite for rural hospitals,” Jiang said.

This could be because mergers offer better resources and enhanced capabilities for rural facilities, which they need to be able to adopt clinical pathways for conditions like heart attack and stroke, she added.

Though there are multiple considerations for whether healthcare M&A is good or bad overall, this research shows some of the potential benefits for rural hospitals.

“There is a conventional wisdom that a local hospital that merges [with], or is acquired by, a system is bad for the community — loss of jobs, local control, etc.,” said Dr. Mark Holmes, director of the Cecil G. Sheps Center for Health Services Research, in an email. “That’s not necessarily the case.”

In addition, Holmes believes the study makes an important contribution by using data that includes all admissions, not just those of a single payer.

“Mortality measures are one aspect of a very complex picture of overall hospital quality, especially combined with low inpatient volumes seen in many rural hospitals,” said Brock Slabach, COO of the National Rural Health Association, in an email.

The association is “cautiously optimistic” about the study findings, but is urging more research to provide a comprehensive understanding of how M&A relates to quality among rural hospitals, he said.