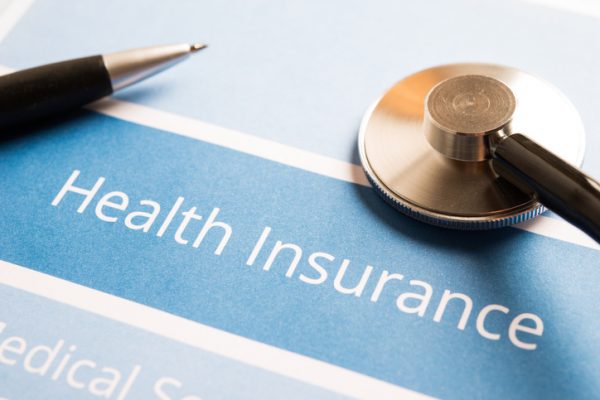 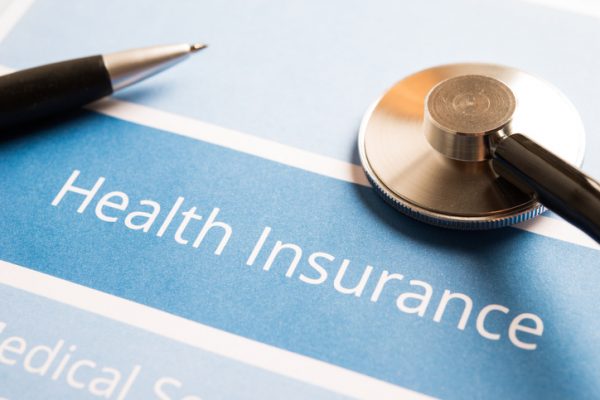 Minnetonka, Minnesota-based UnitedHealthcare is no longer covering non-emergency services that members receive at out-of-network facilities outside of their service area.

Essentially, if a UnitedHealthcare member received rehab services in a facility that is not in-network and is outside of their service area — defined by the payer as the state the member lives in as well as the surrounding states — it would no longer be covered. Members who have out-of-network benefits may continue to go out-of-network within their service areas.

The policy update applies to both inpatient and outpatient care.

“UnitedHealthcare has one of the largest care provider networks in the country,” said Maria Gordon Shydlo, communications director for UnitedHealthcare, in an email. “We encourage our members to see these providers whenever they can as they have the lowest out-of-pocket costs. We recognize at times our members may need to see out-of-network providers and most of our plans also offer out-of-network benefits in their service areas.”

Though the payer did not specify which health plans and how many patients are currently affected by this policy update, it said it plans to extend the policy to every member enrolled with out-of-network benefits by mid-2022, Modern Healthcare reported.

UnitedHealth Group, UnitedHealthcare’s parent company, has courted controversy in the past  for denying non-hospital-based claims.

In 2019, a UnitedHealth subsidiary was found guilty of illegally denying mental health and substance use disorder claims. And last November, a federal judge ordered United Behavioral Health to reprocess about 67,000 coverage claims.

Further, the latest update comes on the heels of a controversial policy change the insurer announced last month. That policy change would have enabled UnitedHealthcare to retroactively deny claims for emergency department visits.

The announcement was met with strong pushback, especially from the American College of Emergency Physicians, which represents more than 38,000 emergency care providers. The policy could hamper clinical care and stop people from going to the ED even when they needed to, the association said.

Amid the furor, the payer said on Twitter that it would delay the implementation of the ED claims policy “until at least the end of the national public health emergency period.”