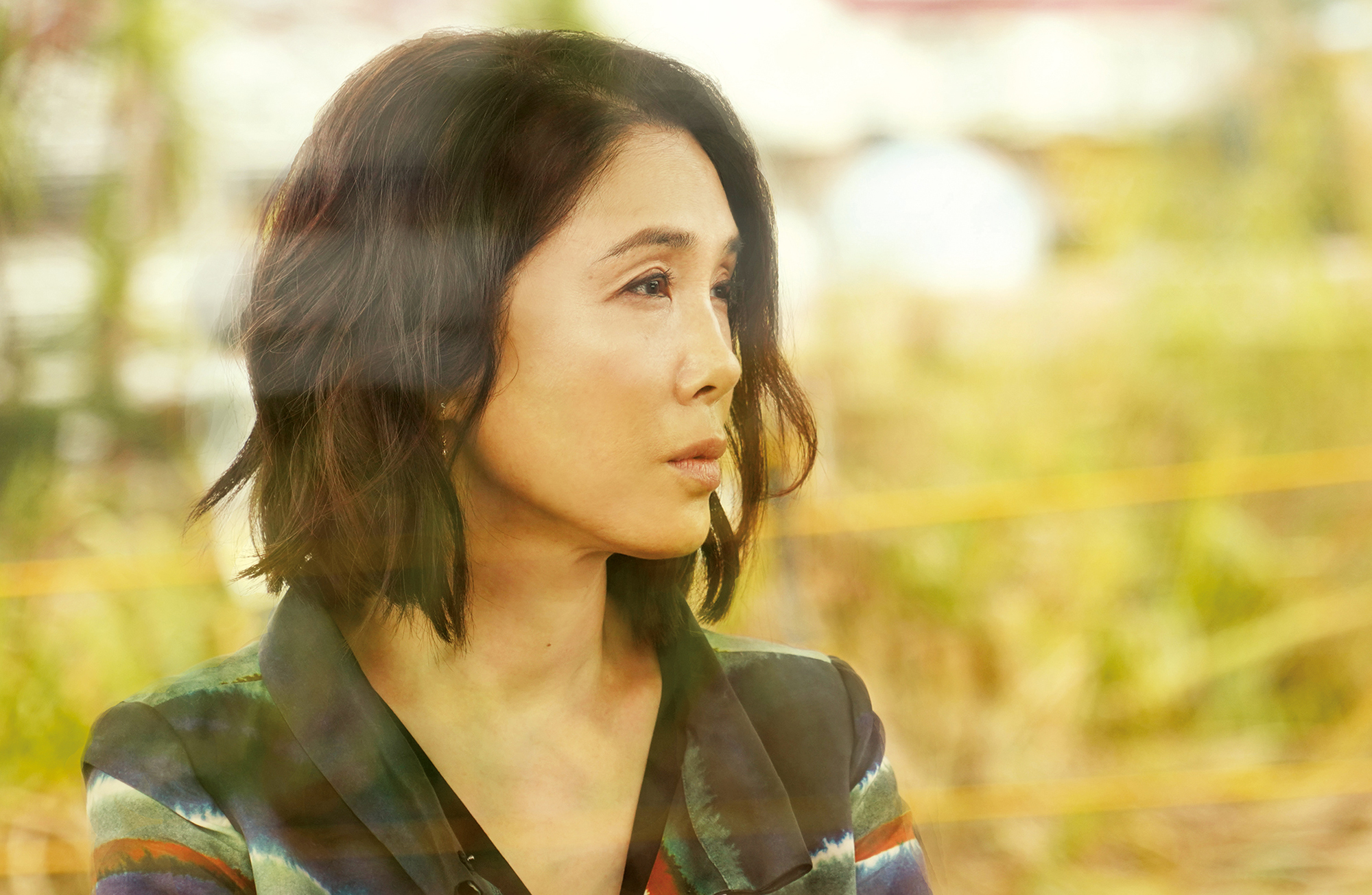 In A Girl Missing — the latest dramatic film from director Koji Fukada — a well-intentioned home nurse becomes the victim of lies and media scrutiny after the youngest daughter of her patient’s family is abducted. When the suspect turns out to be her nephew, she hides the information from those around her at the urging of the girl’s older sister. Eventually, the relationship is revealed, and the consequences of hiding the truth disrupt her personal and professional life.

The film is a great showcase for lead actress Mariko Tsutsui, who holds the screen effortlessly. She has several shining moments throughout, such as her subtlety in her breakup scene with her fiancée and a jarring visual when she loses all control and crawls down the street barking like a dog.

Unfortunately, these highlights are weighed down by a plot that seems retro-fitted to accommodate these scenes. Nurse Ichiko (Tsutsui) is presented as dedicated and honorable, but her eventual plan for revenge arrives out of nowhere. We don’t get the chance to see the decisions behind her drastic change from a naive victim to a manipulative liar.

Mikako Ichikawa as Motoko, the older sister, also delivers a solid performance, but is regrettably saddled with some forced character moments that overtly telegraph her character’s intentions.

A secret love interest and crisscrossing timelines create a bit of tension as the mystery of Ichiko’s fate unfolds, but a jump forward in time during the closing act dissolves that tension completely. There are several key moments where the characters are intentionally blind to what’s going on under the surface of their encounters, and it’s frustrating to watch intelligent and driven personalities act so oblivious to forces that will do them harm.

Fukuda presents a masterfully written scene intercutting two of Ichiko’s visits to the local zoo with her confidantes, and the juxtaposition of dialogue and layers of manipulation and subtext hint at a much more challenging and complex story that could have emerged.

A Girl Missing also suffers from deliberate and restrained pacing. The stiff camerawork and bland production design at first seem like a setup for a well-earned emotional release, but the story’s dark road ends up at a dead end, coming up short of any real resolution.

A Girl Missing is now streaming exclusively in the U.S. on the Criterion Channel.