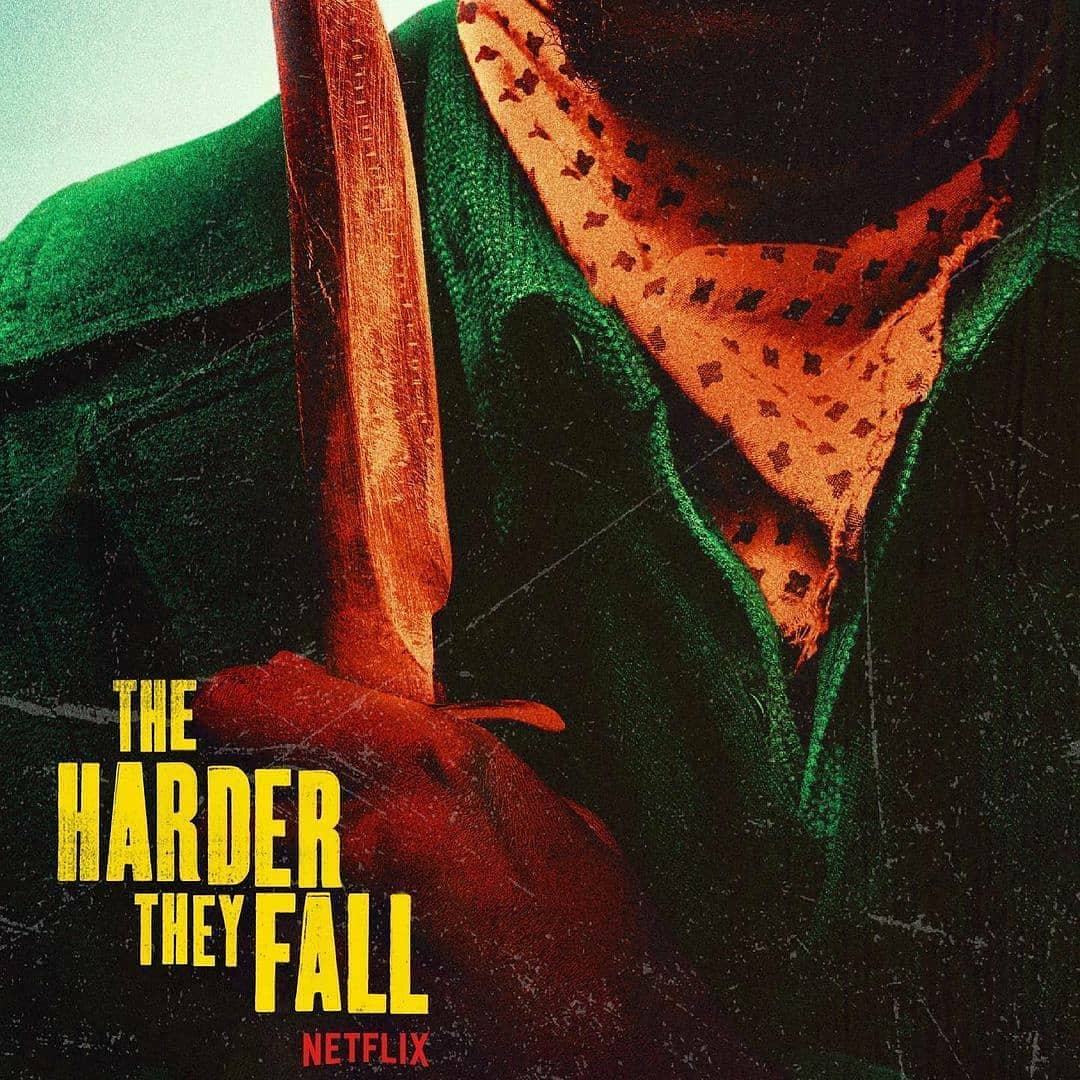 I can’t say I’m a fan of Western films, and literally something new drops on Netflix every week which makes it hard to keep up at times. I mean, Squid Game is the show du jour at the time of this piece, and I’ve only watched one episode so far because I’m behind on virtually everything that isn’t wrestling at this point.

However, this movie definitely has my attention.

The Harder They Fall, out November 3rd on the streaming platform, features an ensemble cast of Black talent: Jonathan Majors (Lovecraft Country, Loki), Idris Elba (The Suicide Squad), Zazie Beetz (Joker, Atlanta), Regina King (One Night In Miami…, Watchmen), and LaKeith Stanfield (Judas and the Black Messiah, Atlanta). In it, Nat Love (Majors) is out for revenge following the breakout of Rufus Buck (Elba) by his crew (King, Stanfield).

The film, directed by Jeymes Samuel, is produced by Samuel, Lawrence Bender and Jay-Z. It appears that a new, collaborative song from Jay and Kid Cudi will debut via the film as well, as a snippet of the track is played throughout the trailer.

Speaking of which, watch the trailer for The Harder They Fall below.

A New Jay-Z & Kid Cudi Collaboration To Appear In Netflix Film, ‘The Harder They Fall’ was last modified: September 29th, 2021 by Meka