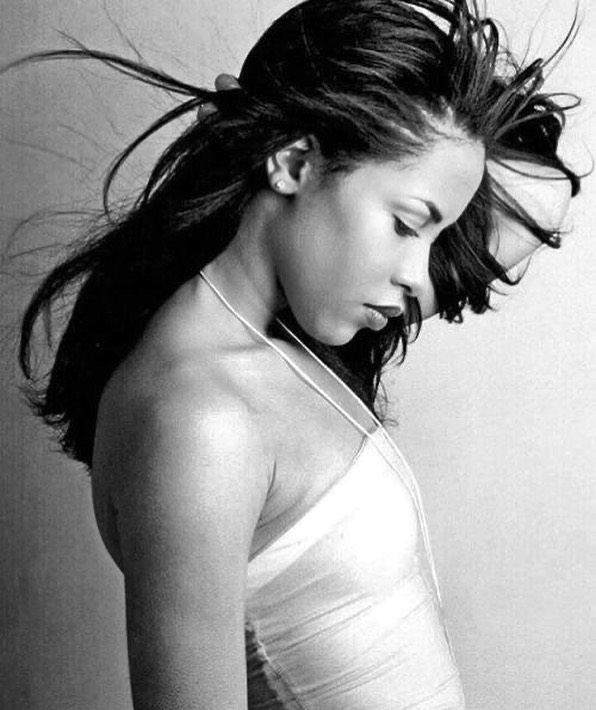 After many, many years, the full catalog of Aaliyah will finally return to the DSPs.

Barry Hankerson, the singer’s uncle who has been in control of her masters since her sophomore album One In A Million, has partnered his Blackground Records label with independent label, distributing and publishing company EMPIRE to put the majority of Aaliyah’s catalog back onto the streaming platforms. Billboard reports that the deal will make Blackground’s entire catalog — which also includes albums from Timbaland, Timbaland & Magoo, Tank, Toni Braxton and even JoJo — available to stream for the first time ever, and for both physical and digital purchase for the first time in a decade.

While many fans will undoubtedly be excited, some of Blackground’s former artists have aired out their grievances — and, in some cases, taken Hankerson to court — over the years. Tank has said that he has been trying to regain his masters for years, and in 2018 JoJo rerecorded her first two albums under the label and released them through Atlantic Records. Meanwhile, Aaliyah’s estate has issued a lengthy response to the move.

Aaliyah’s music will return to the DSPs beginning August 20, with One In A Million, with her Romeo Must Die soundtrack, Aaliyah and I Care For U arriving between September and October.