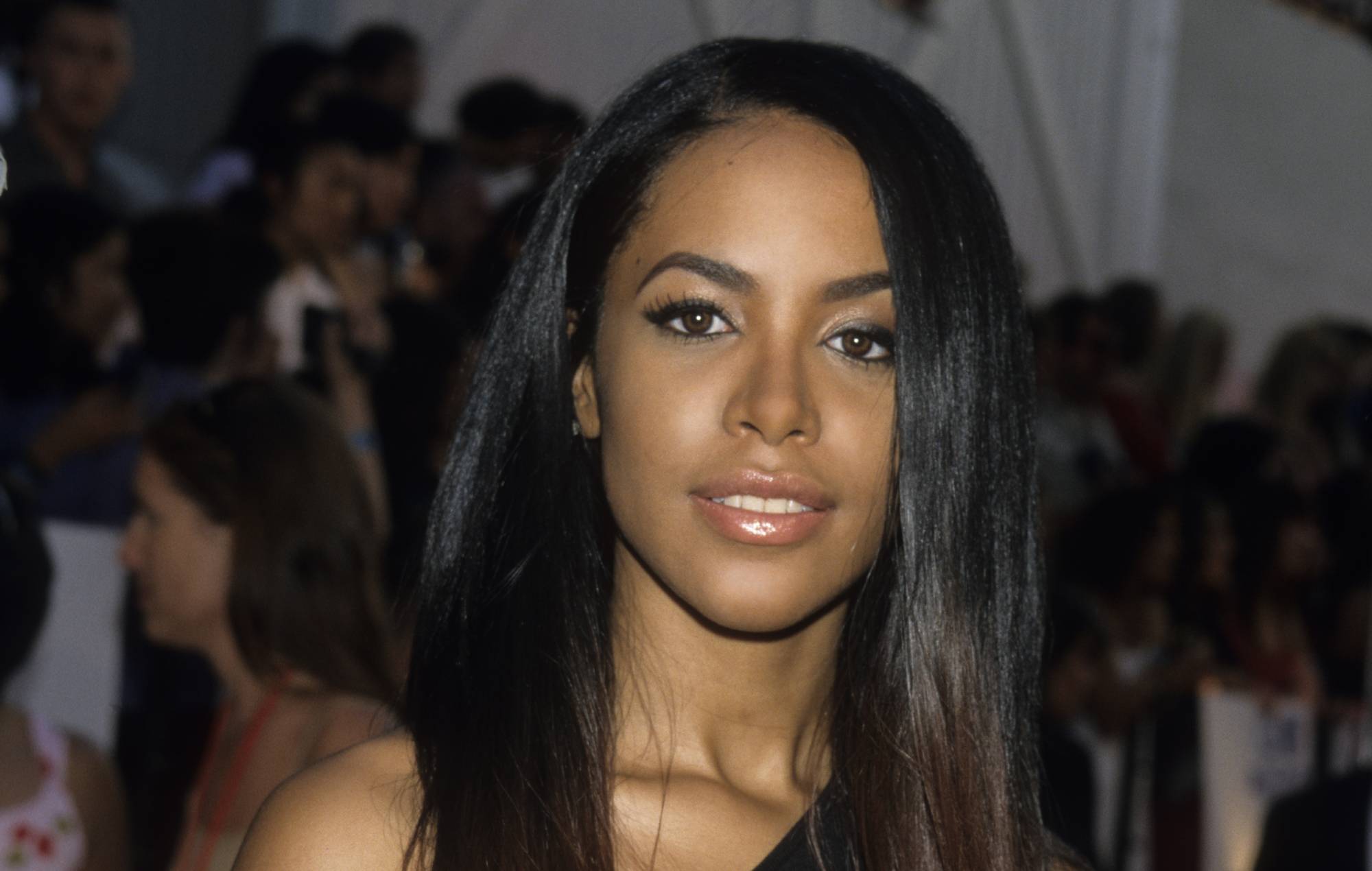 Aaliyah’s full catalogue will be added to streaming services over the next few months, it has been confirmed.

The singer’s debut album ‘Age Ain’t Nothing But A Number’ is currently the late R&B star’s only record that is available digitally, while tracks from the Romeo Must Die soundtrack and compilation albums can be found on some platforms.

Earlier today (August 5), it was announced that Aaliyah’s former label Blackground Records – which was founded by her uncle Barry Hankerson – will re-release its entire catalogue on streaming services worldwide after entering into a new partnership with independent label EMPIRE. As well as Aaliyah’s albums, the plans will see records by Timbaland & Magoo, Toni Braxton and JoJo added to platforms, alongside the full soundtracks for Romeo Must Die and Exit Wounds.

Aaliyah’s 1996 album ‘One In A Million’ will arrive on August 20, just before its 25th anniversary,  followed by her third album ‘ΛΛLIYΛH’ on September 10. Compilation albums ‘I Care 4 U’ and ‘Ultimate Aaliyah’ will be added on October 8.

Blackground Records will also launch a new entertainment platform called Music360 at the end of the summer. The new project will incorporate social media, audio and video in one space, with further information promised in the coming weeks.

In a press release, Hankerson said: “Blackground Records has always been about independence and ownership. From day one, we set out to shake up the music industry and partnering with a company like EMPIRE continues that legacy. This is Blackground Records 2.0.”

Speaking to Billboard, he added: “It has been a long time since the fans could enjoy Aaliyah and other artists on our catalogue, and there has been a lot of changes in the music business since we took the music off the market.

“We wanted to be sure to be with the right people, the right executives, and to give ourselves the right time to do the different things. So when you add all that up, it was a couple of years before we could even really consider putting the music out.”

However, Aaliyah’s estate is not happy with Hankerson’s moves to put his niece’s music on streaming services, with its attorney Paul LiCalsi telling Billboard that Blackground had “failed to account to the estate with any regularity in accordance with her recording contracts”.

“In addition, the estate was not made aware of the impending release of the catalogue until after the deal was complete and plans were in place,” he added. “The estate has demanded that Blackground provide a full account of its past earnings, and full disclosure of the terms of its new deal to distribute Aaliyah’s long embargoed music.”

After Hankerson began teasing the release of Aaliyah’s music earlier this week, the late singer’s estate issued a statement on social media. “For 20 years we have battled behind the scenes, enduring shadowy tactics of deception with unauthorised projects targeted to tarnish,” it read. “We have always been confused as to why there is such a tenacity in causing more pain alongside what we already have to cope with for the rest of our lives.

“Now, in this 20th year, this unscrupulous endeavour to release Aaliyah’s music without transparency or full accounting to the estate compels our hearts to express a word – forgiveness.”