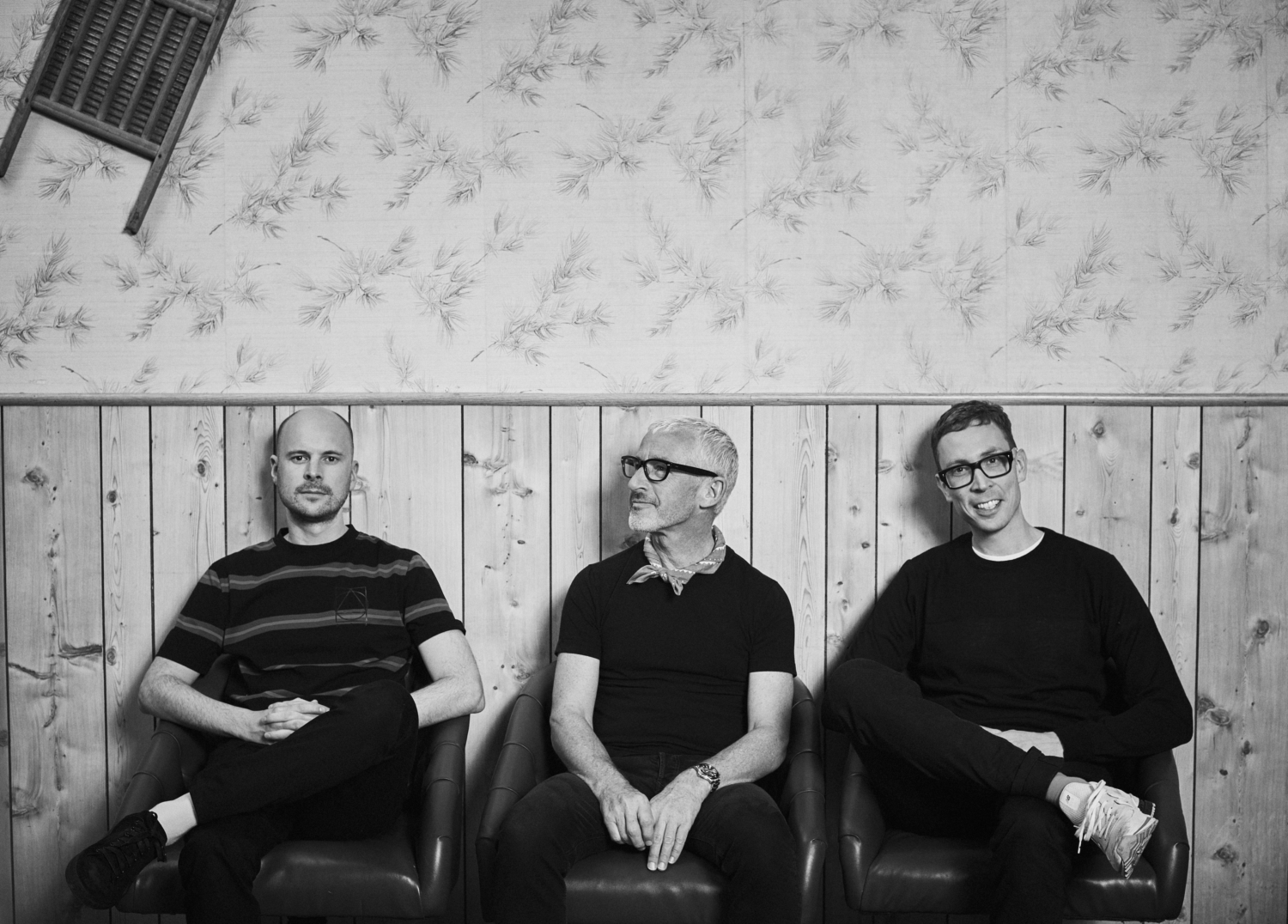 Above & Beyond have teamed up with Justine Suissa for “Almost Home,” which arrives as the former’s first club track of the year, despite having been begun several years prior. Locked at home over the past year, the trio decided to get back in touch with Suissa to complete the track. Speaking on creating “Almost Home,” Above & Beyond said in a press release,

“This is a track that we originally wrote with Justine some years ago. Like many musicians during the lockdown, we buried ourselves in the studio and had plenty of time to pick through old ideas. ‘Almost Home’, with its ’80s production influences, caught our ear. We sent it across to Justine again, and she rewrote the second verse to reflect her feelings on it today – we won’t tell you what it’s about though, we’ll leave that for you to decide. This track started in quite a different form, so we’ve also done a Club Mix to bring it a bit more up-to-date. It’s quite emotional to think that we’ll be able to play this one live for you all very soon. Take care for now!”

Above & Beyond will soon be embarking on their Ajunafamily Reunion Tour, but will first be returning for their Group Therapy 450 milestone show at The Drumsheds in London. They will also be making an appearance Goldrush in Arizona at the end of September.

Tags: Above & Beyond, Ajunabeats, justine suissa