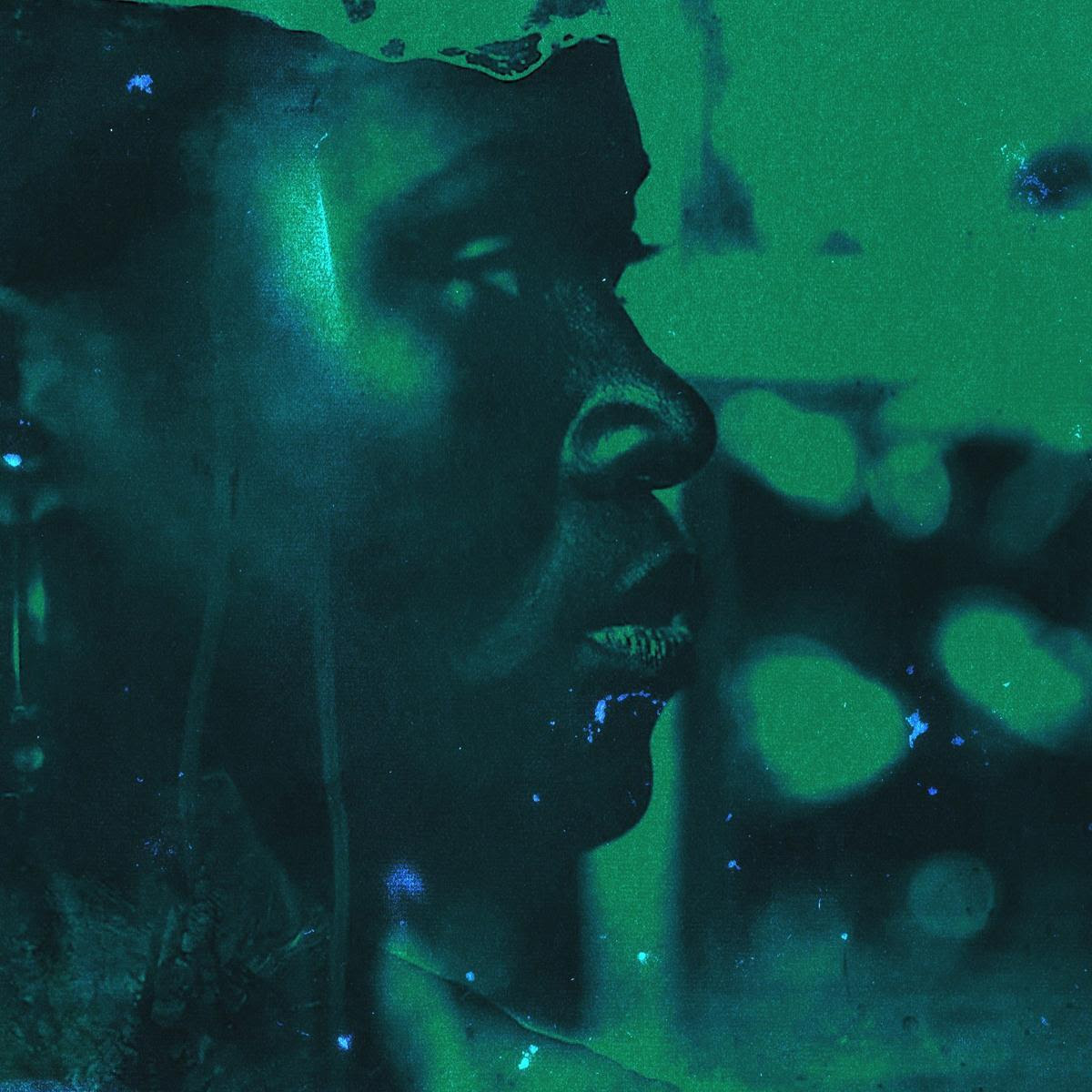 Ahead of his tenth album, DONDA, Kanye West is also focusing on launching his YZY SND imprint.

First announced in a tweet back in July 2020, the very first release from said imprint has been released. Abstract Mindstate, which consists of E.P Da Hellcat and Olskool Ice-Gre, will release their album Dreams Still Inspire on August 6. A backstory: Chicago natives E.P. and Olskool met when they were students at Jackson State University, ultimately releasing the first album We Paid Let Us In! in 2001. Ultimately a casualty of the music industry, the pair went their separate ways. However, in 2018 West reached out to Olskool to assist him in the 2018 rollouts for Pusha T‘s Daytona, Teyana Taylor‘s K.T.S.E., Kids See Ghosts‘ debut LP, and his own solo effort ye, and eventually convinced him and E.P to reunite for a new album.

That album is Dreams Still Inspire. Described as “Adult Contemporary Hip Hop,” the 14-track release is the group’s first release in nearly 20 years. Produced in its entirety by West, the album features appearances from West, Jonquia Rose, Luka Sabbat, Tony Williams and Deon Cole, and is led by the single “A Wise Tale” (a video for the track has been released alongside the album).