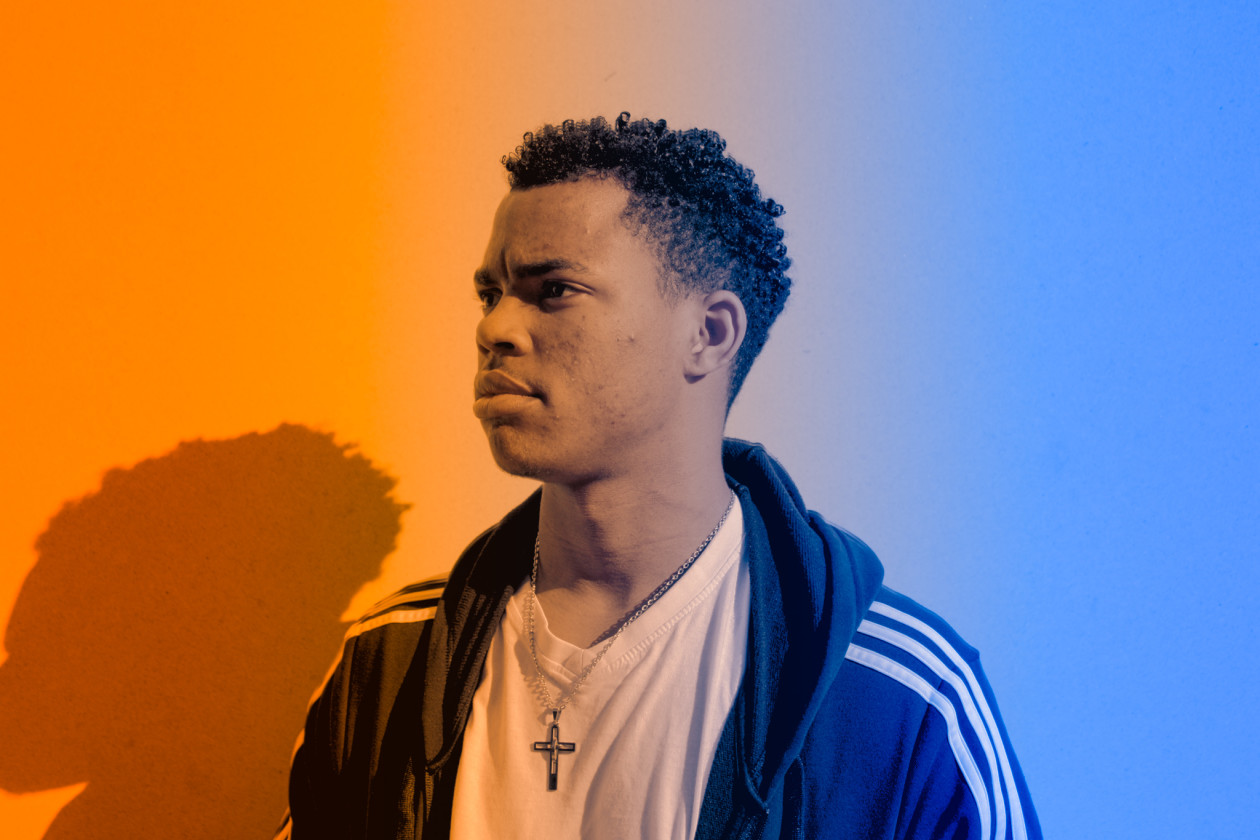 Gem World EP is Seall’s first release on the highly reputable indie label and the project has already found its spot as the current No. 1 dubstep release on Beatport. Of his latest undertaking, Ace Aura said,

“The writing process of Gem World was a very freeing experience. I previously felt like I was stuck making the same types of songs over and over and lost motivation to make music as a result. When I allowed myself to experiment and try out new styles and techniques, I rediscovered that enjoyment I thought I had lost forever.”

Evidently, Gem World EP signifies a major milestone for the young talent, marking the beginning of a journey with a new label as well as his rediscovered creative freedom. Stream Gem World EP in its entirety below.