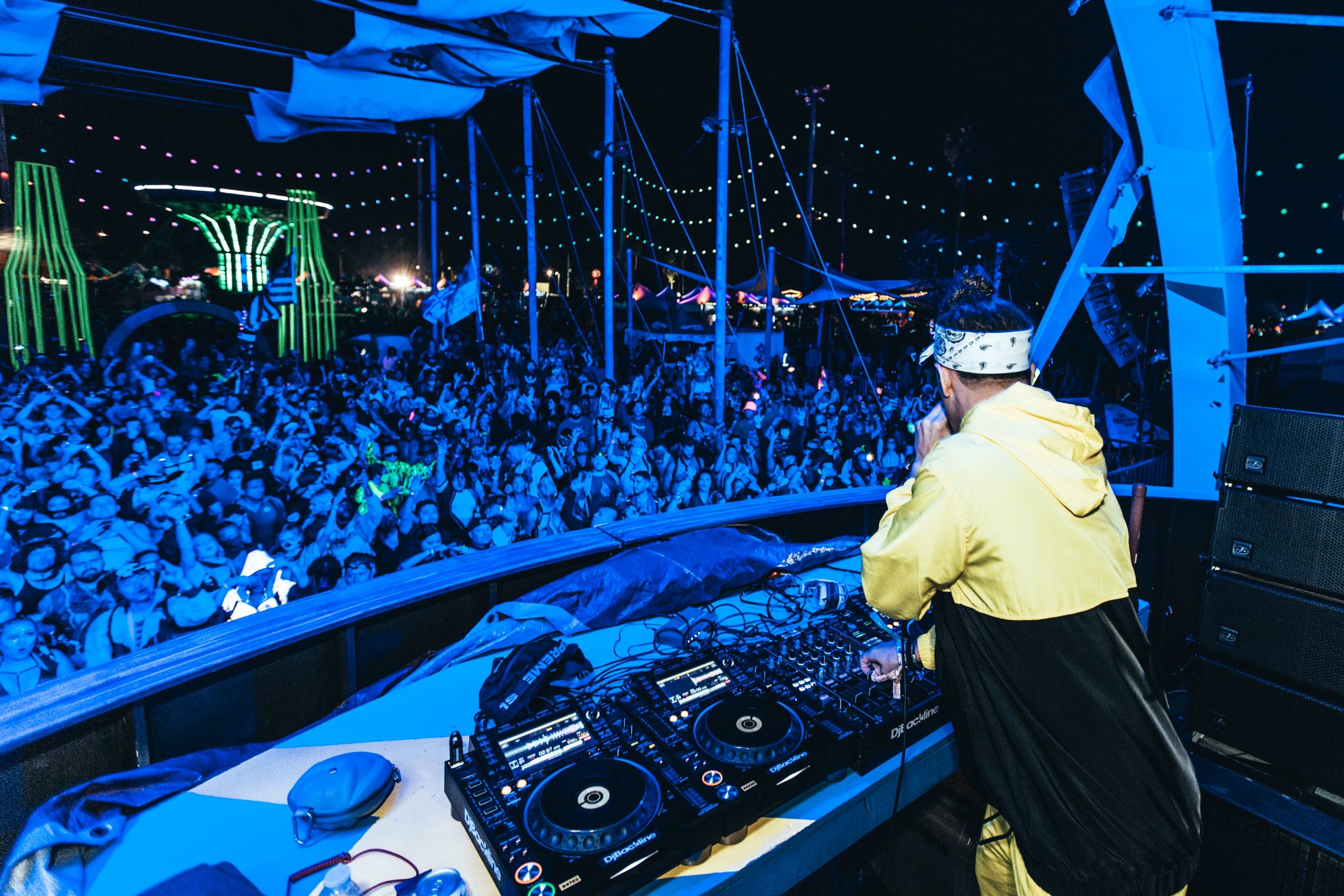 Plain and simple, there has not been a more talked-about ID in 2021 than “Do It To It.” ACRAZE already had his name top-of-mind since DJ Snake and Malaa opened the gates to their sophomore Secret Room venture with a separate locked-away cut of his, and after his newest unreleased gem began to make the set rounds shortly thereafter, it was clear as day that the now newly turned 26-year-old iced himself a release that would inevitably warrant the Oscar-worthy announcement video that it did.

With backing from names like Chris Lake, DJ Snake (who brought ACRAZE out to drop it live at the Brooklyn Mirage), Malaa, John Summit, JOYRYDE, and more, ACRAZE could only hold onto his ID for so long before any social media post would get overwhelmed with pleas to unchain it. Sampling a time-honored vocal from Cherish, “Do It To It” reengineers the 2006 R&B classic into a topflight tech-house Goliath that serves decisive justice to the sisters’ original, with the release’s high-quality rendering only corroborating why the collective house music community and beyond had been after it all summer.