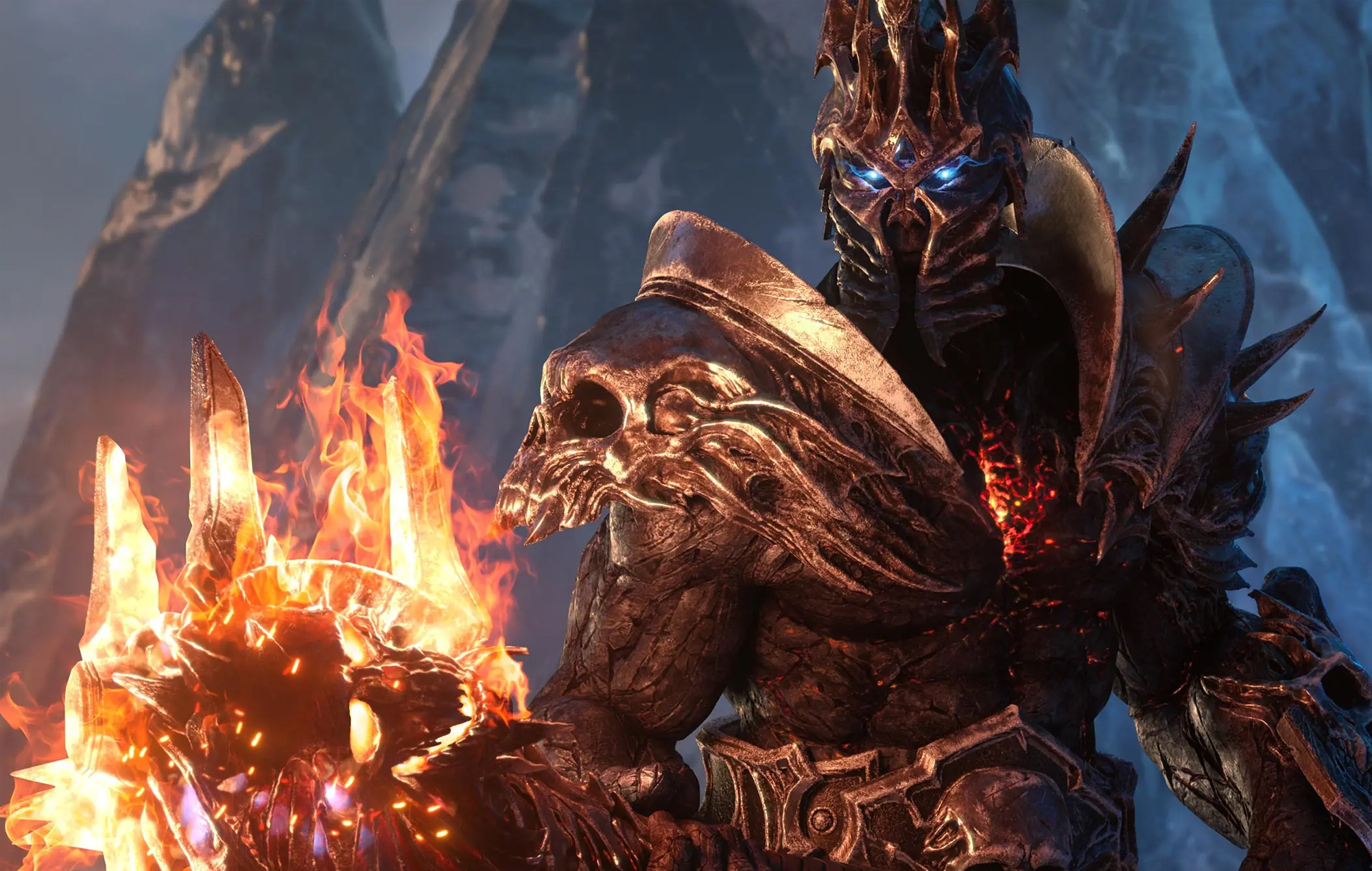 Activision Blizzard has confirmed that former World Of Warcraft creative director Alex Afrasiabi was fired for misconduct in 2020.

After a report by Kotaku which detailed the alleged sexual harassment and misconduct surrounding the ‘Cosby Suite’, Activision Blizzard has confirmed that Alex Afrasiabi – the former creative director for World Of Warcraft who was named prominently in that report – was fired for misconduct in 2020. (Thanks, GamesIndustry.biz)

“An employee brought these 2013 allegations to our attention in June 2020. We immediately conducted our own investigation and took corrective action. At the time of the report, we had already conducted a separate investigation of Alex Afrasiabi and terminated him for his misconduct in his treatment of other employees.”

Aside from Blizzard president J. Allen, Afrasiabi was the only person in the lawsuit against Activision Blizzard to be named directly. The lawsuit alleges Afrasiabi “was permitted to engage in blatant sexual harassment with little to no repercussions” and “was so known to engage in harassment of females that his suit was nicknamed the “Crosby Suite” after alleged rapist Bill Crosby”.

The lawsuit further states “female employees working for the World Of Warcraft team noted that male employees and supervisors would hit on them, make derogatory comments about rape, and otherwise engage in demeaning behaviour.”

Activision Blizzard CEO Bobby Kotick recently apologised for the company’s “tone deaf” initial response to news of the lawsuit, and listed five “immediate actions” the company would be taking. In a controversial move, Activision Blizzard then hired a legal firm known for union-busting to investigate claims of sexual harassment.

Yesterday (July 29), employees at Ubisoft – which faces its own allegations of sexual harassment and bullying – signed an open letter supporting Activision Blizzard employees protesting in the form of a walkout. The letter further states that “it should no longer be a surprise to anyone that these heinous acts are going on.”