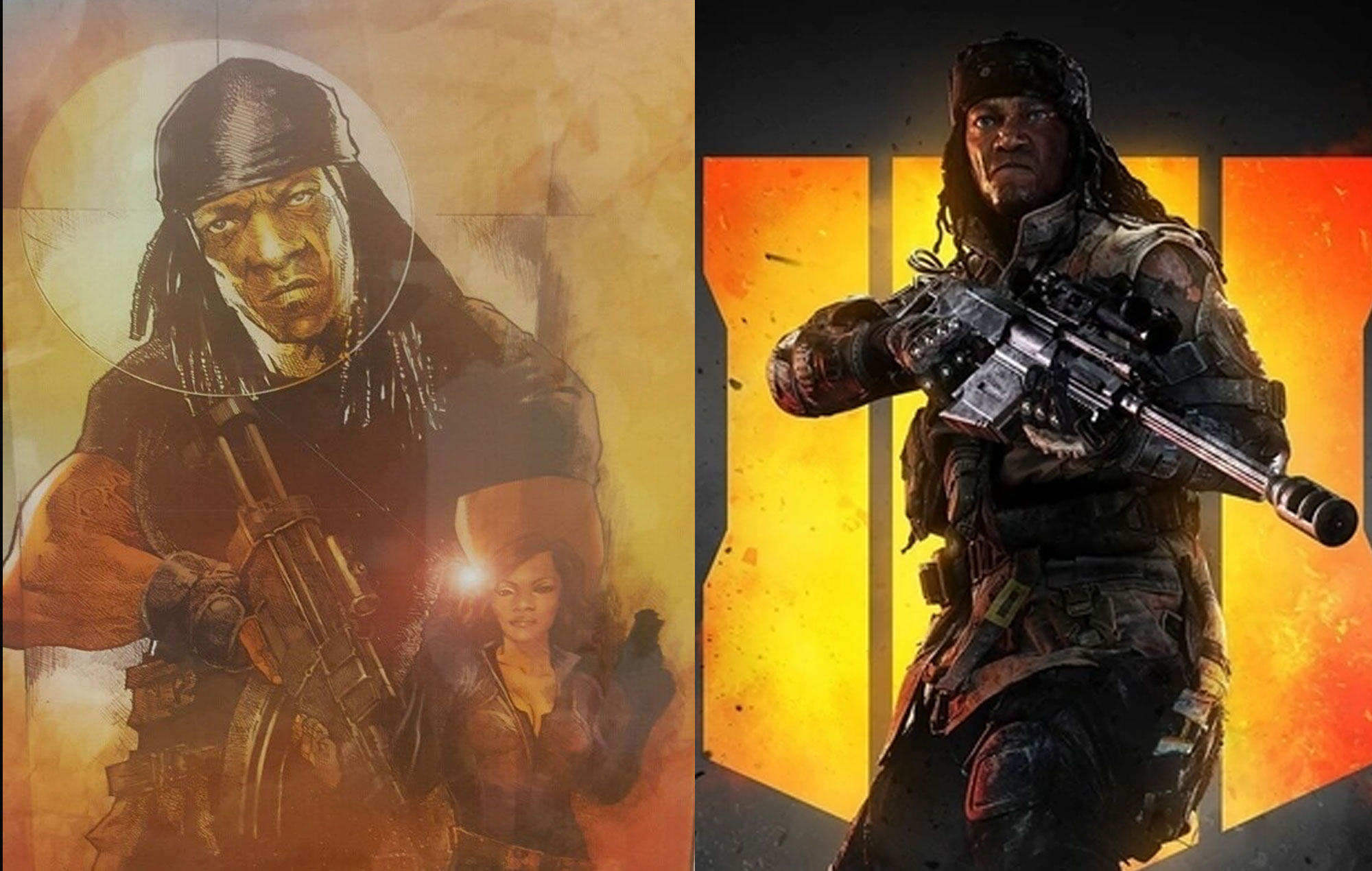 Activision Blizzard has defeated wrestler Booker T in lawsuit relating to a character likeness in Call Of Duty: Black Ops 4.

The lawsuit, which was filed in February 2019, centres on a poster of Booker T which was commissioned to promote his 2015 comic G.I. Bro And The Dragon Of Death’ and the similarities between the character and the character of Prophet from Call Of Duty: Black Ops 4.

A comparison is available below:

“When seen side-by-side there can be no question that this character was copied from G.I. Bro. From the hair, body type and clothing, right down to facial expressions, the similarities are too profound to be an accident,”

In the motion presented by Activision, it was found that the plaintiff (Booker T and his legal representatives) had not “presented sufficient evidence to support his copyright infringement claim on the merits.”

The filing also want on to say that “the creators of G.I. Bro universally agreed that the images were different in many, significant ways that preclude a finding of striking similarity.”

E. Leon Carter of Carter Arnett, Trail Counsel, spoke on behalf of Activision Blizzard, saying “We are pleased with the outcome. Bottom line, to call this a frivolous case would be a massive understatement”.

Elsewhere Activision has revealed that Call Of Duty Mobile‘s next season, called In Deep Water, is going to be naval-themed.

The new Season 5 will also add the new Gung-Ho perk and the Rewind Battle Royale class.

There are also another 50 tiers of rewards available in the new Battle Pass.