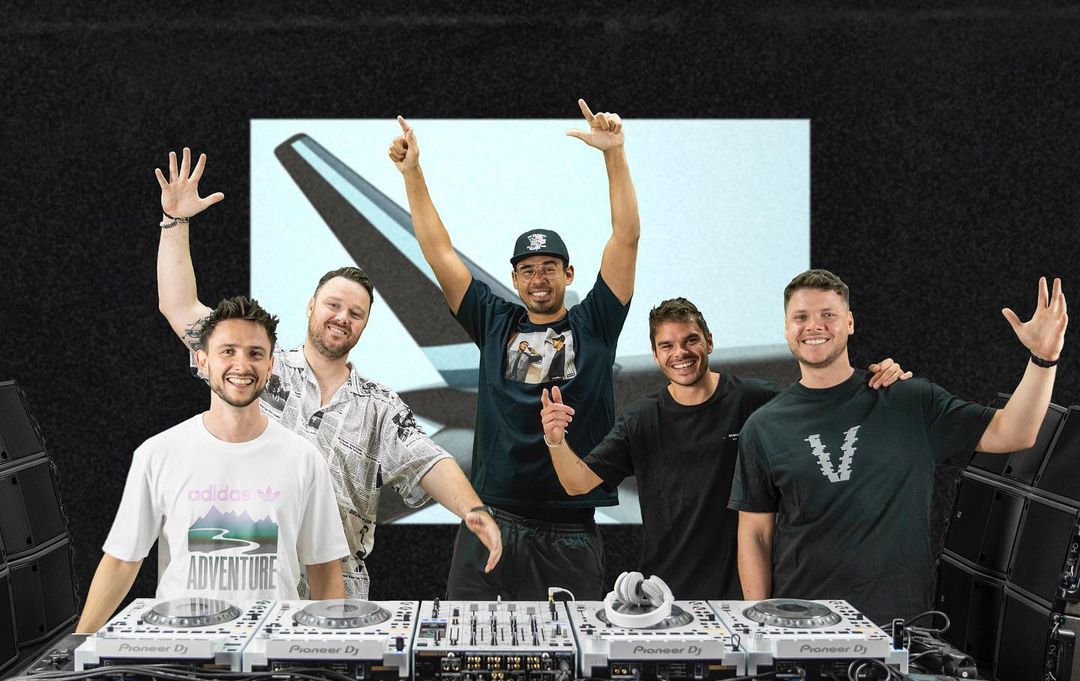 Afrojack and DubVision’s names have continuously remained connected since they first crossed paths on “New Memories” in 2017, and after the Dutch brothers most recently remodeled “Hero” in August, the two sides are back together once again. To consummate a trifecta of originals together, Afrojack and DubVision decided to call in a second duo from Holland and form a progressive house superteam alongside Lucas & Steve on “Anywhere With You.”

Initially fired off during the Dirty Dutch king’s display at Romania’s Untold Festival, “Anywhere With You” is a one-way trip down nostalgia lane, resuming the progressive house glory that Afrojack and DubVision had put forth on both their Fais-assisted debut as well as “Back To Life.” On paper, expectations for a crossover between the stature of three veteran names like Afrojack, DubVision, and Lucas & Steve would be reasonably towering, with the trio proving that to be true, cleanly mingling each of their respective progressive touches behind a vocal that’s truly destined to be belted out by a crowd and not missing a step in crafting dance music’s most timely festival anthem.

Stream the three-headed powerhouse’s single below and check back for a forthcoming “festival mix” that Afrojack revealed would be following in the near future.