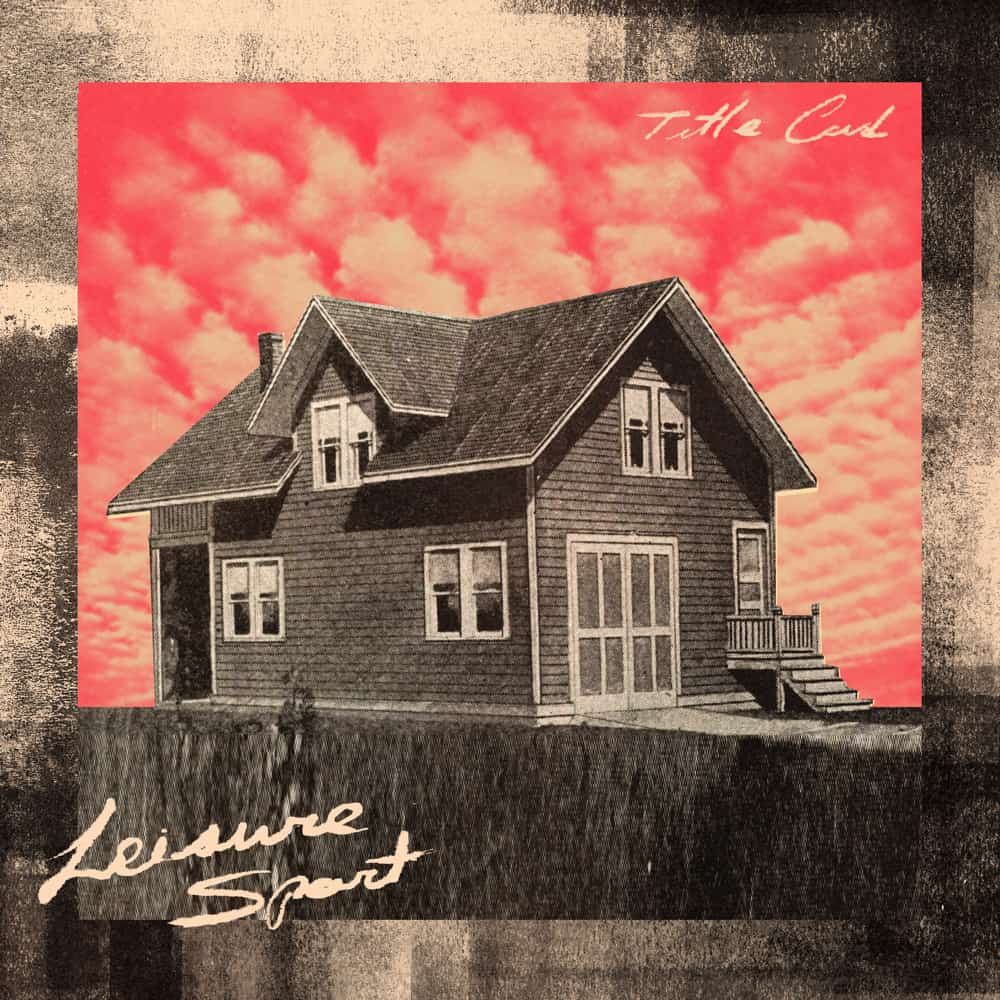 Music festivals have a distinct sound that’s hard to describe, especially with indie rock bands.  There’s just a different feel to the music when it’s playing in the open air on those hazy summer days that doesn’t usually translate on a record.  However, Title Card from Baltimore’s Leisure Sport catches your attention for this very reason—it oozes festival vibes.  Each listen conjures thoughts of sun-soaked days where guitar riffs fill the air and angsty vocals echo across the grounds.  But why does the record feel like this?

Perhaps it has to do with memories.  On the first listen, Title Card reminds you of something familiar—your mind tries to place where you’ve heard parts of it before.  However, the more you think about it, you realize that Leisure Sport combines a lot of throwback elements of power pop, alt-rock, indie, and emo to create a rich sounding, pop-forward style of indie rock. The album would fit nicely on any playlist that also includes Snail Mail, the most apt comparison that comes to mind. Opener “Zero Sum” showcases this confluence of styles in grand fashion.  While most of the album features the vocals of frontwoman Dana DiGennaro, on “Zero Sum,” she teams up with guitarist Kyle Balkin to give vocal dreaminess to a song with heavy emo guitar influences.

Or maybe it’s the feeling of discovery. Festivals are full of those bands that have been around long enough to have a strong set of originals yet are just getting their first chance to share them with the world.  Title Card may be Leisure Sport’s first album, but their timing, delivery, and songwriting depth tell you they have experience.  The music, lyrics, and vocals on “Stones” combine with a grace that you would expect from a band several albums into their career.

Production also gets some of the credit. Whether intended or not, the album has a spontaneous quality at times. The band was given room to breathe while recording.  Sometimes the guitar chords and drums push each other on tempo; other times, the vocals overtake the band.  This makes several of the tracks feel live instead of listening to a record full of heavy-handed production. Boisterous “Tennessee” simply wouldn’t sound the same if they had tried to force its roaming guitar riffs and DiGennaro’s slightly screamed vocals into a neater box.  The song works because it feels wide open.

With Title Card, Leisure Sport has put together a collection of pop-influenced indie rockers that are made to play loud on days in the sun.  It’s a record full of good old-fashioned angst buoyed by just the right amount of bright guitar hooks and snappy drum beats to make it a fun summer listen.