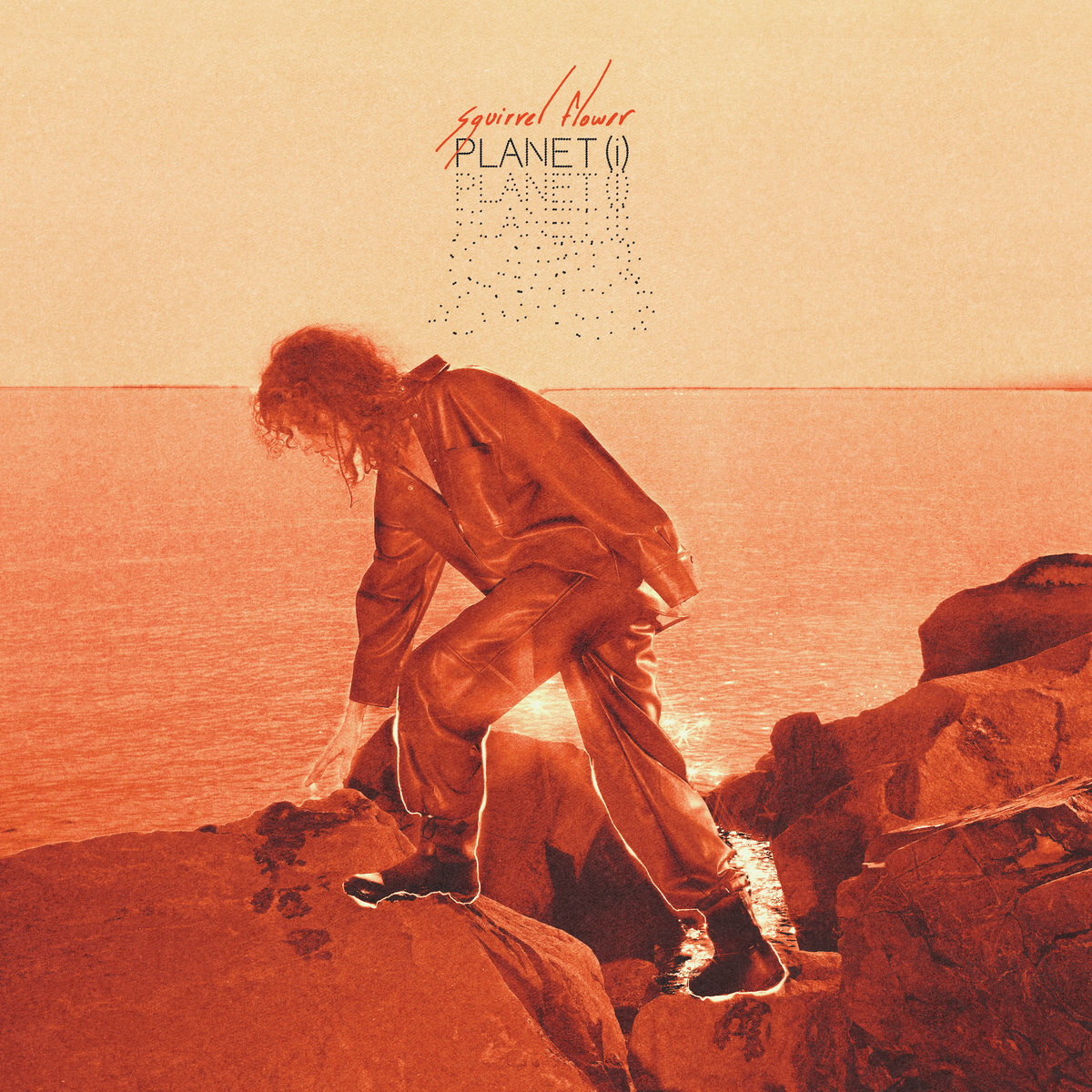 When Ella Williams’ released I Was Born Swimming, her debut album under the moniker Squirrel Flower, in early 2019, its critics met it with tepid reception. While not raved about, it sat and simmered. Ina sense, its January release date set it up to be rediscovered later on, after a year’s worth of other music. Swimming is sweeping, spacious indie-rock, flecked with bells and dressed up with gorgeous string arrangements that help set it apart. It felt like a debut with obvious next steps — that expectation is part of what makes Williams’ follow-up so fascinating. Her sophomore album Planet (i) is a varied collection of music that jumps from wandering acoustic balladry to distorted, anthemic rock numbers on a dime. Though some might see the lack of cohesion as the album being unfocused, I see it as Willams’ proving just how far the range of her talents extends.

The record’s lead single “Hurt a Fly” sees Williams playing from the vantage of your standard-issue fuckboy and plays up the gaslighting and narcissistic qualities of that cohort to great effect. When it ends with Williams stating “I just got the wrong idea in the morning, and I’m never wrong,” her delivery is vicious and enthralling, full of grit and venom. If you’ve interacted with anyone of this male archetype, the song feels like aloe on a burn. “Hurt a Fly” stands as an example of how well Williams does when executing something very specific. There are so many ways a song like this could become too much and run off the rails, but she plays it straight, and it’s all the better for it.

While much of Planet (i) feels like Williams exploring alternative approaches to her sound, there is still one moment that feels at one with the peaks of I Was Born Swimming. “Roadkill” is a sharp highlight, with a chorus that feels cathartic in its intensity. As she belts among a wall of hazy guitars, the lyrics “Slow down!” sound at once urgent and ignored. Sure, the verses remain still, but we power forward into the massive chorus. It recalls the grandeur of Swimming’s “Red Shoulder,” but filters it through Planet (i)’s warmth and grit.

While some of the more pronounced peaks of the record come when Williams leans into high-volume rockers, the takeaway from Planet (i) is that she’s an understated master of the soft, country-tinged guitar track. “Deluge in the South” is the first taste of this method we’re treated to, and it’s instantly charming. Williams channels Joni Mitchell as she spins a yarn about an impending storm and all the vibrant nature in Texas. With the dissonance between the guitar work and its curious tempo shifts, It’s at once a straightforward country song, and deceptively inventive. Towards the record’s end sits “Desert Wildflowers.” Free of any percussion, Williams gets the chance to let her stellar voice carry a song practically on its own. She marvels at how low maintenance the titular blossoms are, needing little to thrive in harsh climates, and addresses them with passing envy. How much simpler life would be if we could do the same.

Planet (i) is gorgeous, warm, and an incredible step forward for a project like Squirrel Flower, where potential is so plainly abundant. No matter how resonant the music here feels, it never feels like Williams is approaching her peak. This is a good thing; it leaves open the promise of even more glorious music going forward.