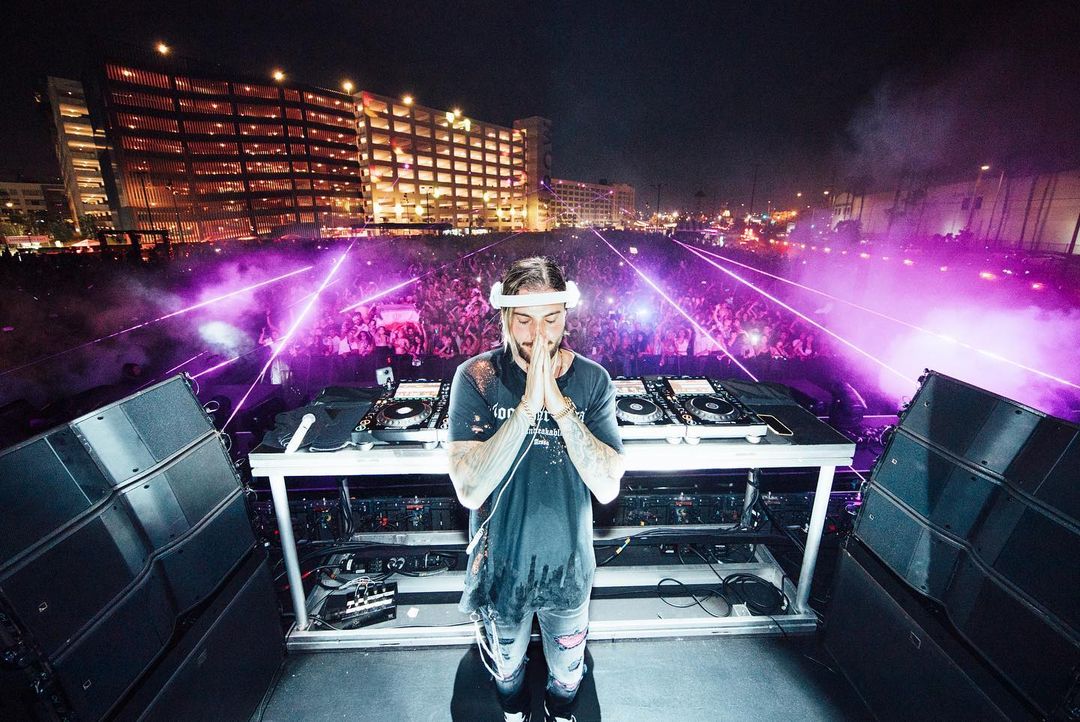 Alesso‘s self-remixes can never be taken for granted. The practice—which first formed on Alesso and Deniz Koyu’s shared “I Wanna Know” revision—has now been reinstated out of the complete blue for the first time since the Swede paired up with ESH to take on his Liam Payne-assisted chart-topper “Midnight” at the tail end of the 2020 summer. This time around, the PROGRESSO VOL. 2 creator is assuming self-imposed remix responsibilities to provide “Chasing Stars“—his crossover appearance beside Marshmello and James Bay—with a craved house remastering.

Alesso’s adaptations of his own originals have historically been an outlet for him to tailor his more lighthearted-leaning music toward a more traditional avenue of house music, with that pattern upholding once more for “Chasing Stars.” Awarded the title of VIP mix this time around, Alesso’s “Chasing Stars” recast sees him hold onto James Bay’s vocal magic from the original, driving the production towards the same nostalgically induced, charged-up sonics that he warmly welcomed through his prior pair of mixtapes and during his Together Again stint in Los Angeles. With Alesso’s newest remix treatment to satiate our release appetite for the foreseeable future, the chase for his next original may not be too far off in the distance, with a recent hint being given towards the two-year wait for “Somebody Like You” finally ending “soon.”