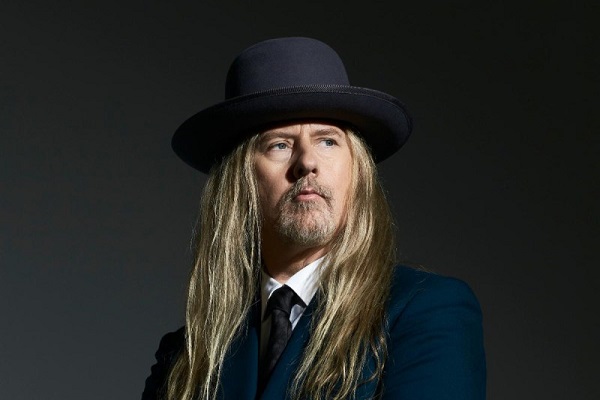 Alice in Chains guitarist and vocalist Jerry Cantrell is set to release his first solo album in nearly two decades. The musician, whose last solo release dropped in 2002, will unleash “Brighten” on Oct. 29.

Head of the release, Cantrell shared the debut single off the set, “Atone,” via Rolling Stone. Watch the music video for the song, which features Cantrell performing in a desert alongside his musician friends, below.

“As a fan of Ennio Morricone scores and Sergio Leone movies, it’s got a bit of that outlaw vibe, with a cool psycho hillbilly stomp,” Cantrell told Rolling Stone of the single. It’s been kicking around in my head for like 20-plus years, haunting me. Sometimes it takes a while for a good idea to find its best form. Such was the case with ‘Atone.’”

When asked about the collaborations, Cantrell said, “It was like an old school ’70s record where a multitude of musicians played. So it’s not a set band. I got to make music with a bunch of people I never had before, along with friends like Duff, Tyler, and Gil, who I’ve worked with previously.”

The release also features a cover of Elton John’s “Goodbye,” and Cantrell revealed that Elton gave him the personal go-ahead to do the cover. “Out of respect to Elton, I wouldn’t include it unless he said it was OK,” he said. “He’d played piano on (Alice in Chains’) ‘Black Gives Way to Blue,’ which I wrote for Layne, so I reached out to Elton, he listened to it, and told me ‘You should absolutely use it.’ I got the signoff by the man himself. I couldn’t think of a better way to close the record!”