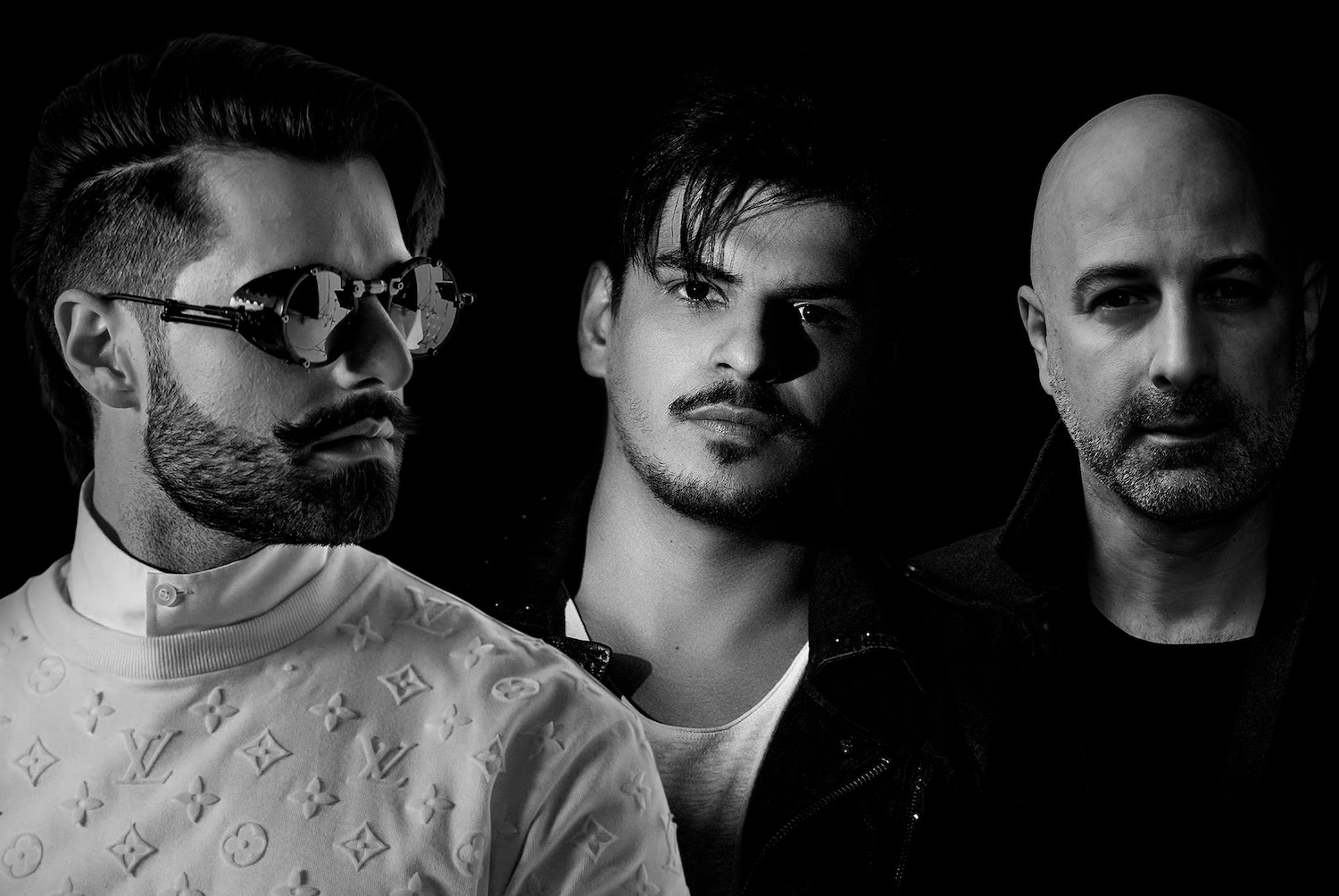 Two of Brazil’s finest turn back time with their modern remake of Oxia‘s early-2000’s melodic techno hit, “Domino.” Oxia first released “Domino” on Kompakt‘s Total 7 compilation in 2006, where he was featured alongside other electronic greats such as Gui Boratto, Reinhard Voigt, and The Field. “Domino,” however, quickly stood out from the pack due to its melodic overtures and rare ability to fit into DJ sets acts across the board, ranging from techno to house to even trance.

Alok and Vintage Culture first harness the melodic versatility of the original, then build on it with reinvigorated breakdowns, swelling Brazilian bass, and a new synth topline that allows “Domino” to drop like never before. The new track is out now but is also featured on Alok’s upcoming All We Have Is N:OW EP, which is set for an August 20 release via CONTROVERSIA.