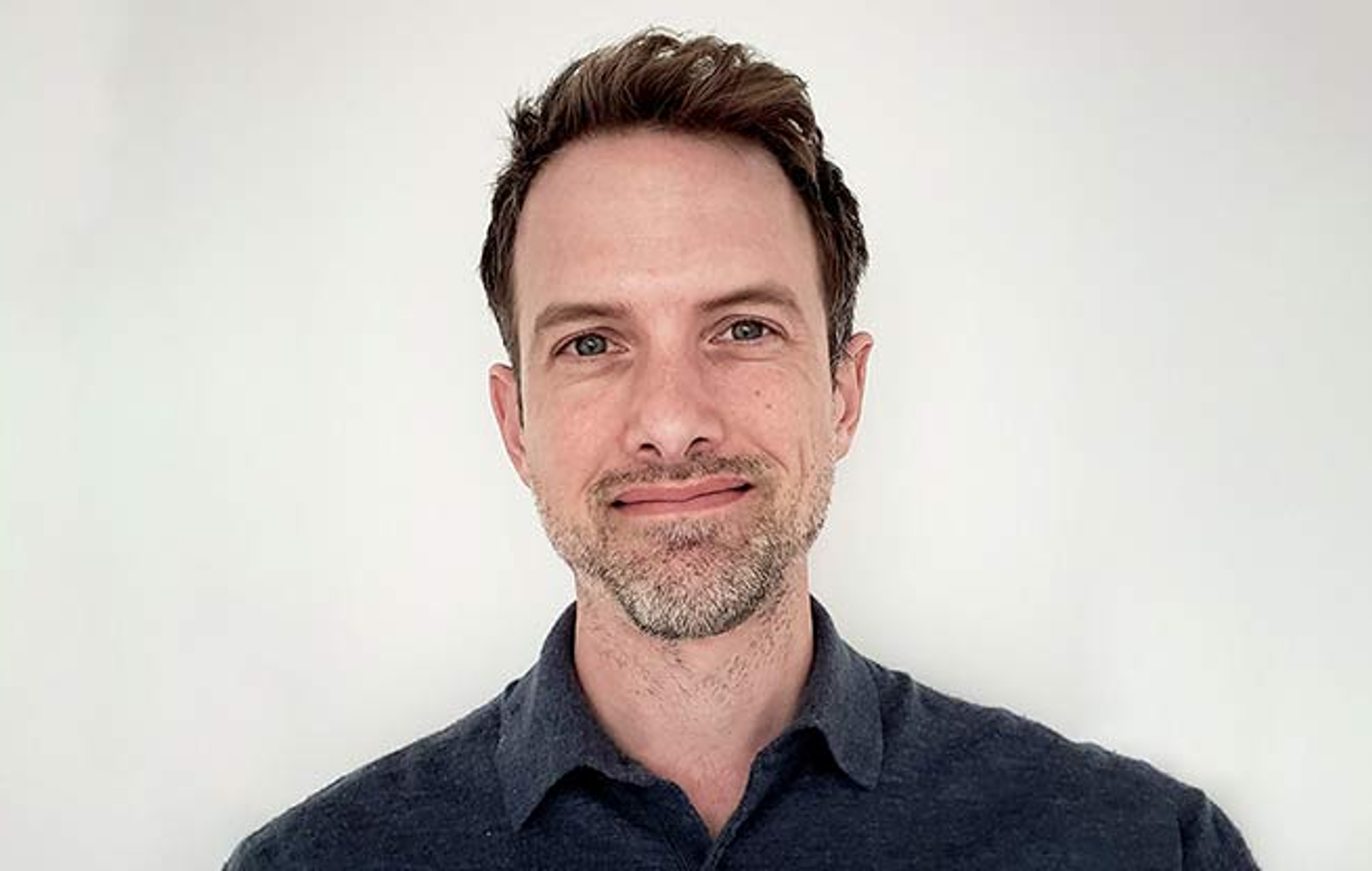 Parizeau has also worked extensively on a series of Tom Clancy-branded shooters, working as Senior Producer on both Rainbow Six Vegas and the Splinter Cell franchise. A statement from Amazon Games notes that in his new position, he will also be working with “studio founders, who worked as the core team behind the tactical shooter Rainbow Six Siege“.

His first task at Amazon’s Montreal studio will be to “lead development of the studio’s first project, a competitive multiplayer AAA title based on a new IP”. Speaking on his new job, Parizeau added the following:

“When I first met the team, I was both impressed and convinced by their vision for a brand new competitive multiplayer experience. I feel very fortunate to join this great group of people to start a new studio and build the team that will continue along this journey.”

In the same statement, Amazon Games VP Christoph Hartmann highlighted Parizeau’s “long track record of building talented teams and successful games” and said that “we’re looking forward to sharing more on what they’re creating when the time is right”.

Last year, Parizeau was one of 100 Ubisoft Toronto employees to sign a letter raising “grave concerns about ongoing reported harassment and an inability to feel safe or protected within our own studio,” as reported by Kotaku.

Earlier in the month, Amazon Games announced that the western release of MMO Lost Ark needed to be pushed back to 2022, though a closed beta would be available for fans this November.

In other news, OlliOlliWorld has revealed a new biome and confirmed that 120FPS will be available on the PS5. The skating game is currently set to release in December of this year, and will allow players to customize their character and skateboard.