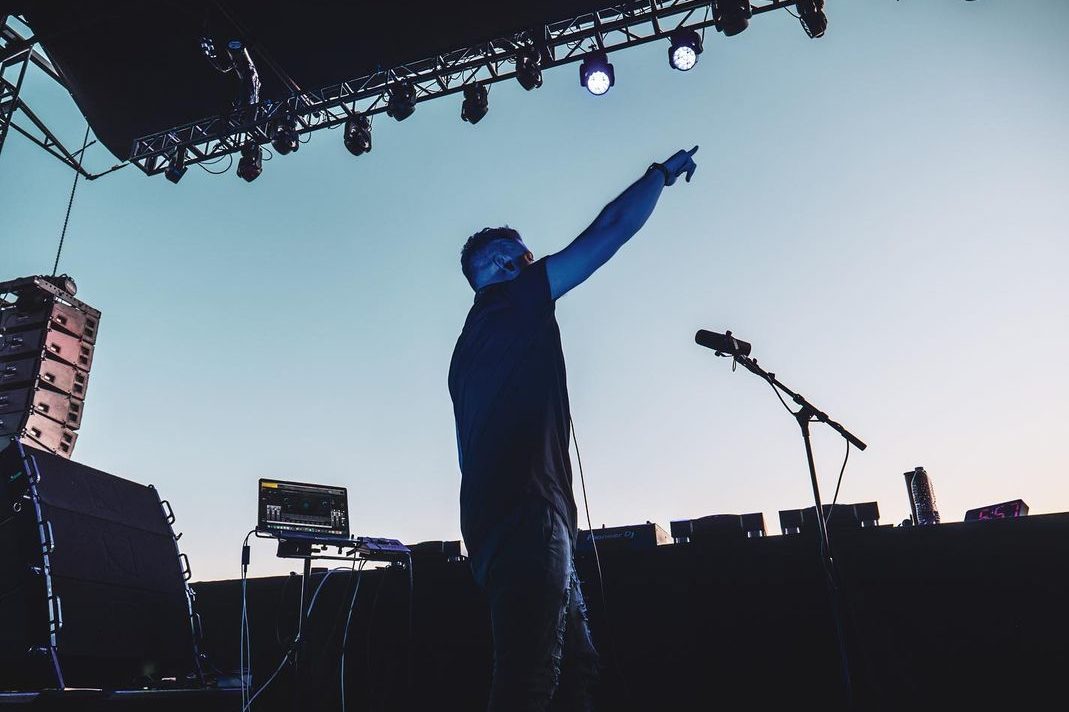 A collaboration between Amidy and Outwild seemed destined in the stars given the duo’s shared love for melodic production. Now, “Satellite” has given fans who have waited for this moment, the ultimate melodic triumph. With Amidy lending crystalline vocals and both producers contributing to an epic marriage of sounds, the single released via Outwild’s newly formed Sleeping Sun Collective captures the pairs’ complementary sounds in perfect unison.

The two rising artists have long circled each other, boasting multiple appearances a piece on Seven Lions’ Ophelia Records, most recently with Amidy’s collaboration with Seven Lions and Wooli on “Shadows”, and Outwild’s remix of Xavi’s “Our Languish” earlier this year. The collaborators had the following to say about working with one another on the new single:

“Super excited for “Satellite!” Outwild was great to work with and we both worked very hard on
this one! I think our production styles complimented one another perfectly and then having me
sing on it on top of producing helped convey the story we are telling with this song,” stated Amidy.

“The song [Satellite] is very visual. Having a lot of ambient textures it’s really easily to visualize
the setting, it feels like a place. Nolan’s crisp vocals really help guide you through the sonic
atmosphere and provide a cryptic narrative to the composition. We were both able to inject our
unique takes on melodic bass music and I feel that they marry super organically on the record,” wrote Outwild.

Amidy started the year with ARMNHMR-joined “Sun Comes Up On You” before dropping his biggest collaboration to date—the aforementioned “Shadows” with Seven Lions and Wooli. He also graced SLANDER‘s Heaven Sent label with a three-song EP titled Sanctuary.

Not to be outdone, Outwild has had quite a 2021 of his own. After releasing his landmark Everbright EP on Ophelia records in 2020, the Toronto-native has gone on to create his own record label, released four original singles, and two remixes prior to the release of “Satellite”.

Listen to “Satellite” below.