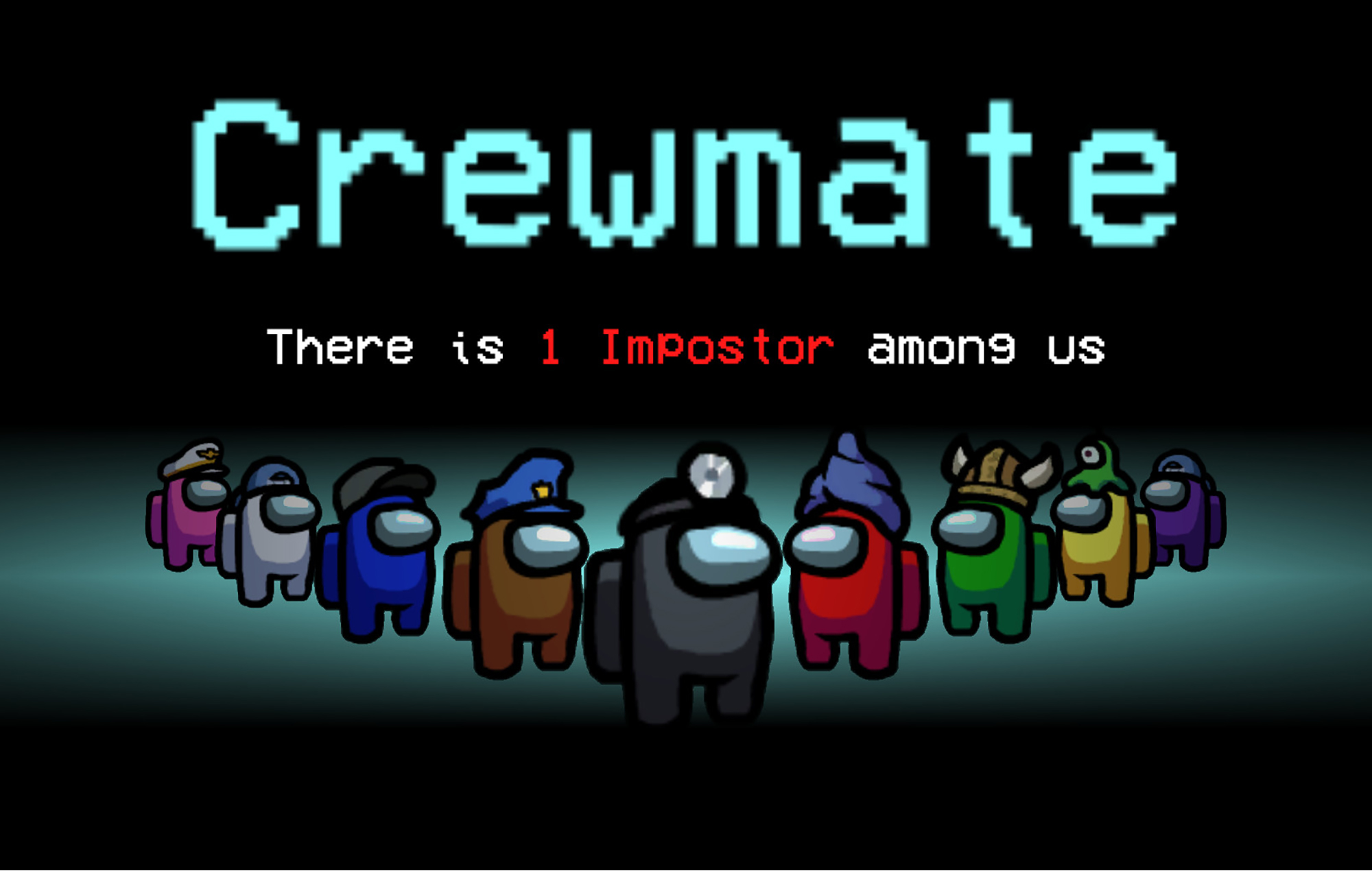 The sudden and massive success of Among Us left the developers at Innersloth burnt out, according to an interview with Anthony Padilla.

The team was interviewed by Padilla as part of his Youtube series called ‘I spent a day with…’, where they talked about how the pressure of making hit game Among Us affected them in both positive and negative ways.

Amy Liu, an artist at Innersloth, told Padilla (via Kotaku) “I definitely burnt out. It was tough because during all of this, we weren’t able to see friends and family. Being so tired from working, I couldn’t even go visit my family during covid and had to spend holidays alone…That was definitely the hardest time.”

In the interview, the whole team expressed these feelings of pressure and constant negativity, as game designer Marcus Bromander said: “There was a while at the beginning of the year, when a lot of the negative comments were really starting to get to me, and—combined with the overwhelmed feelings—I was just like, ‘I don’t even want to work on this anymore. I’m done.’”

Programmer Forest Willard mentioned how the games deceptively simple art style led to some fans being demanding. “When you’re under hundreds of millions of [peoples’ worth] of pressure, they don’t understand that it takes months. The server issues should be fixed tomorrow, adding new stuff should be next week—it’s so easy [to them]. It’s a lot of pressure. It’s overwhelming.”

Among Us is still having moments of huge success, when the game was recently free on the Epic Games Store it rose to around 2million players from 300,000. The game is now available on PC, Xbox Series X|S, Xbox One, PS4, PS5 and Nintendo Switch.

In other news, Nintendo Switch owners have been sharing plenty of potential fixes for the error that is still preventing them from downloading or updating games from the eShop. Nintendo community support are reportedly working on a firmware fix for the issue.