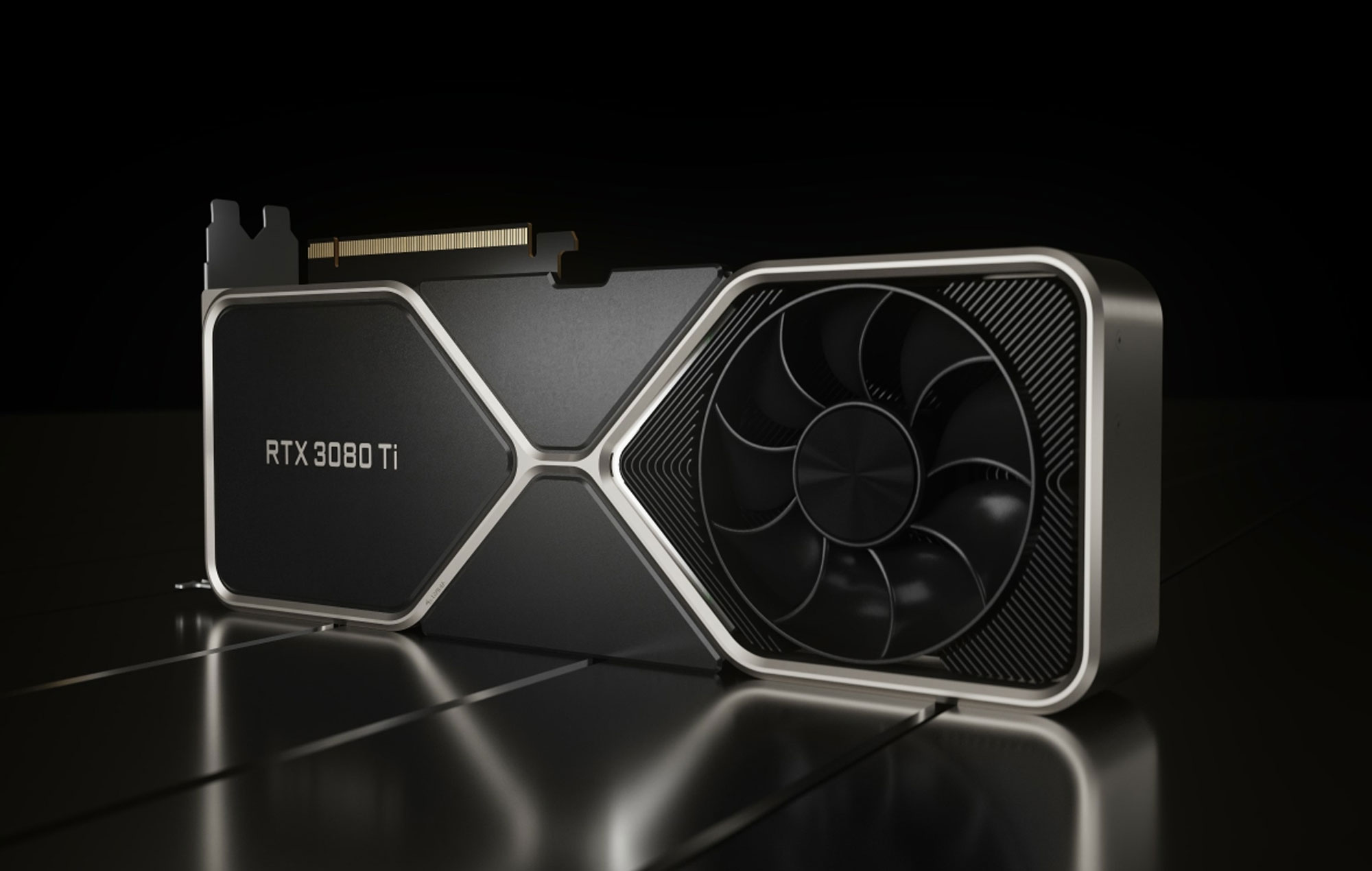 Despite being incredibly hard to come by, someone found a way to secure an Nvidia RTX 3090 GPU via a now closed loophole.

An 11-year-old boy from Florida used a loophole in the Newegg lottery system to purchase the GPU with the help of his father (thanks, PCMag). The ‘Newegg Shuffle’ gives buyers a small chance to purchase an RTX 3090, but the boy and his father used the “Build your PC” feature to circumvent the lottery.

Instead of just being in with a chance of buying the individual GPU, the ability to build a custom PC means you could (for a brief moment) add an RTX 3090 as the desired GPU. Then, by deleting all other individual components of the PC, you could purchase the 3090 on its own.

The boy’s father, Ricardo Santana, said “I thought about purchasing more but didn’t want to abuse it and would like to give other people the opportunity, I’m thinking that they (Newegg) are prioritising selling custom builds with the inventory they have for the Shuffle.”

“I’m not sure exactly how many people are winning the Shuffle, but I tried the Shuffle so many times and never won,” he added.

Newegg senior brand manager Andrew Choi also stated that the vulnerability of the system only resulted in a “small number of graphics cards” being sold.

“We stopped all subsequent orders,” he added, with over 100,000 people typically entering the Newegg Lottery.

According to PC Mag, the loophole worked for them before it was spotted and removed –  meaning the highly sought after GPU was incredibly easy to purchase for a short period of time.

In other news, the New World closed beta was seemingly responsible for frying RTX 3090 GPUs, with the problem possibly linked to memory overheating when playing the game with uncapped frame rates.