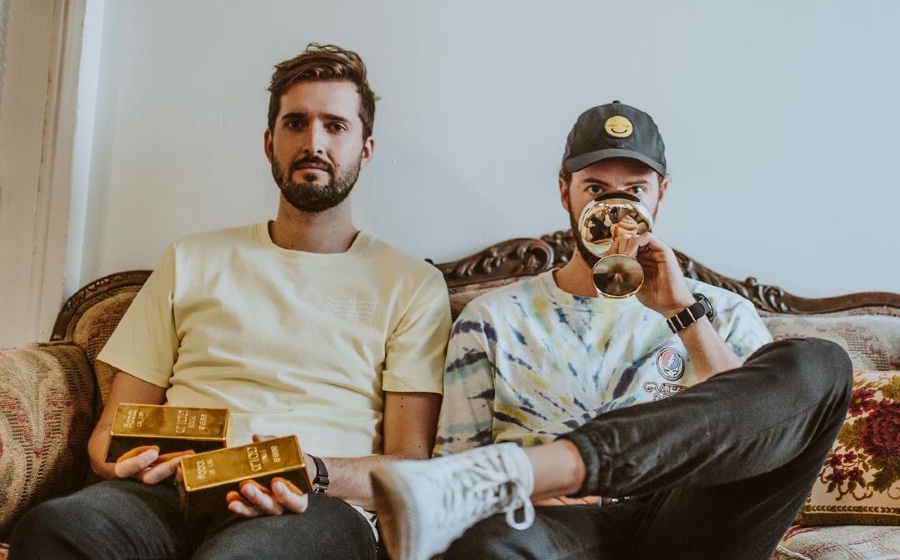 Anden are gearing up for the release of their debut LP, Youth Is Wasted On The Young, with the project’s lead single, “Chemical” with SOHMI. According to Anden, “Chemical,” released via Odd One Out, was actually the last song written for the record:

“Chemical was the last single we wrote for YIWOTY, but the first song we’ve ever written with another vocalist. Trusting someone else to share our vision, let alone someone we’d never met, was a challenge for us. We knew SOHMI was a great vocalist (WhatsApp confirmed :)), but we really struggled early on to get over that mental barrier of relinquishing ‘control.’ In retrospect, it was a major growth moment for us as people, as well as artists. We had no idea that we’d not only bring an incredible artist into our orbit, but someone who would become a good friend.”

Anden also took to Instagram to provide addition background on the making of “Chemical,” as well as how SOHMI’s vocal assistance came to be. View the Instagram post below and stream the first single from Youth Is Wasted On The Young ahead of the album’s November delivery.

Tags: anden, Odd One Out, sohmi