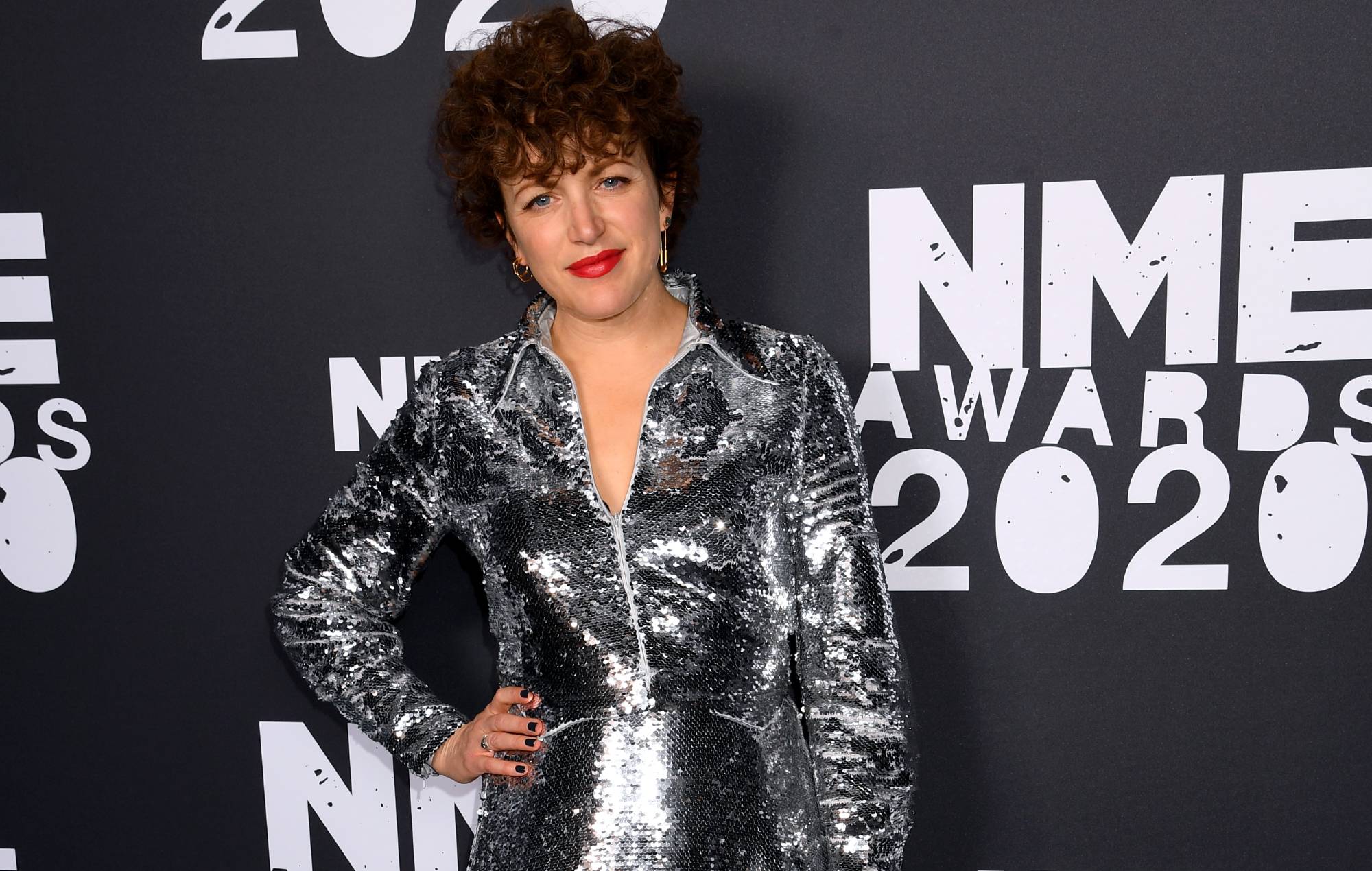 Annie Mac has said that women in prominent roles within the music industry “should be a given, not an anomaly”.

The DJ and presenter will leave BBC Radio 1 on July 30 after 17 years at the station, with Clara Amfo set to take over the weeknight Future Sounds show.

Speaking to the Radio Times about her decision to step down (via The Guardian), Mac explained: “I feel annoyed being grateful that we have a female breakfast show presenter on Radio 2 [Zoe Ball] or 6 Music [Lauren Laverne].

“We shouldn’t be grateful. It should be a given, not an anomaly.”

Mac went on to say that she was “very encouraged” by Radio 1 and “the commitment they have to women”, adding that lining up Amfo as her replacement was “the most sensible and inspired choice”.

Explaining that she has “never suffered personally” from sexism within the music industry, Mac did say that there was an element of “tokenism”.

“I’ve seen over the years that tokenism idea of: ‘Well, as long as we’ve got Annie there, the box is ticked’,” she said.

Mac, who is leaving Radio 1 to “write fiction and to create podcasts”, has long spoken out against gender imbalances within music – last year calling out Reading & Leeds over its male-dominated bill.

“Feeling so disheartened about this Reading and Leeds line up,” she wrote on Twitter. “At the blatant lack of want to represent women.

“For all the 16 year old girls going to their first festival at Reading and Leeds 2020. Just know that you DO belong on those stages.”