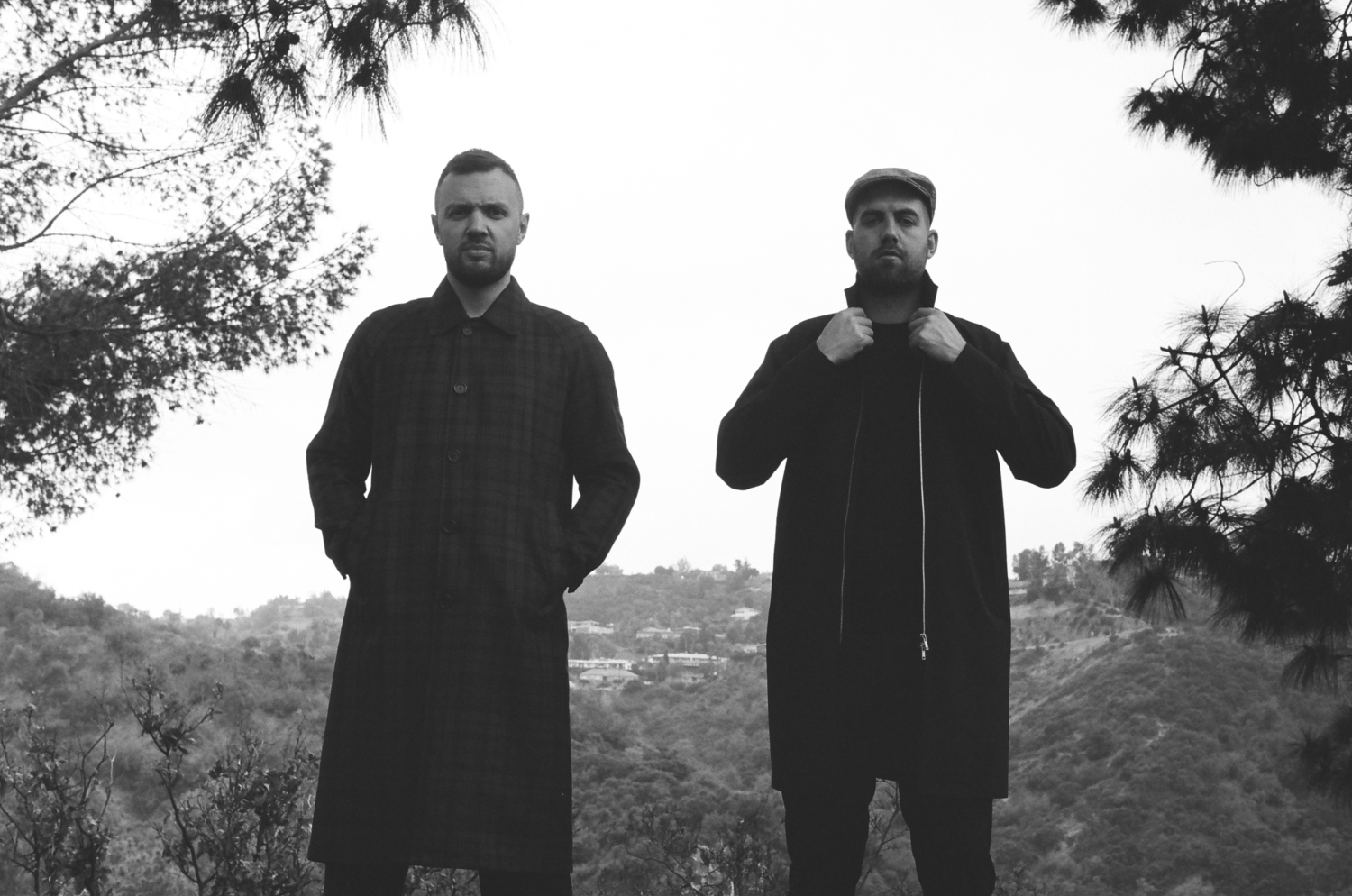 Chris Lake and Chris Lorenzo are serving up a fresh dose of earthshaking house grooves with their latest Anti Up release, titled “Something’s about to go down.” The side-project pairing dials in their third album single from a yet-to-be-named debut joint LP, following up on their March and May outputs, “Sensational” and “Shake.”

“Something’s about to go down” first debuted during the duo project’s stint under HARD Summer’s Pink Tent in 2019 and has since precipitated a fever pitch of anticipation for its official release. The boisterous new single bridges both producer’s unique styles as distorted electro basslines and late ’90s techno tropes combine to a crescendo of dance floor dominance. Hear Anti Up’s new roof raiser below.

Tags: Anti Up, Atlantic Records, chris lake, Chris Lorenzo, house, Single, Something’s About To Go Down, up the anti