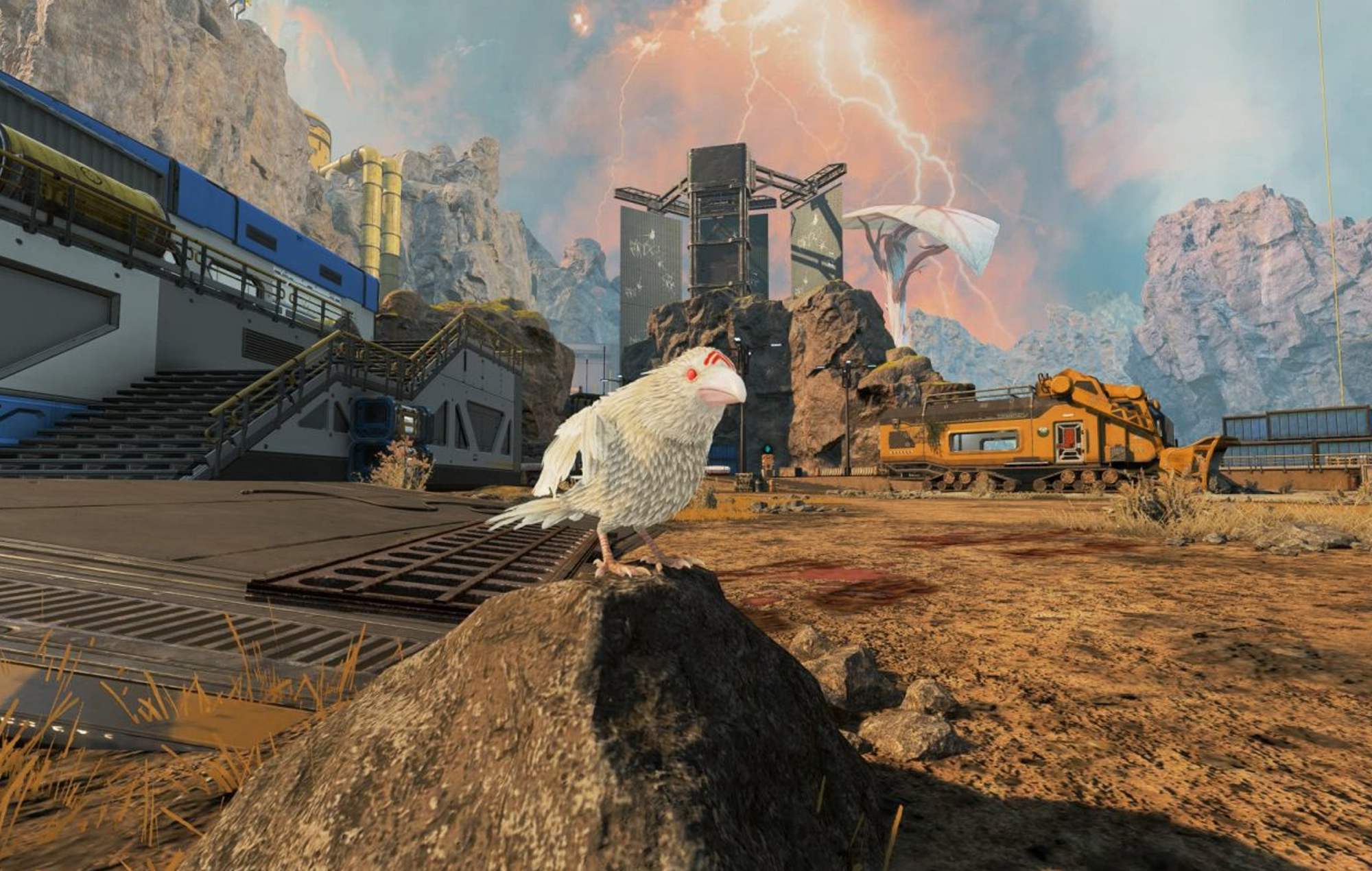 Apex Chronicles are small story events that EA hopes to use to bring a sense of narrative into the game – starting with the first Chronicle, ‘Old Ways, New Dawn’, which is all about the game’s epic tracker, Bloodhound.

“On Sept 29th, our first Apex Chronicle—called Old Ways, New Dawn—will launch,” reads the official announcement. “During this event, players who choose Bloodhound will be given the chance to go on an adventure. The journey follows Bloodhound as they try to save an injured prowler and deal with the guilt over their crumbling home world and past failures.”

This first mini-event focuses on Bloodhound, with other heroes to come at a later date.

These new challenges are unique to the Bloodhound character – you’ll have to play as Bloodhound in a non-ranked battle royale match to activate the quest. Not only that, but the quest will involve using Bloodhound’s unique abilities to progress and will take place in the World’s Edge map – Bloodhound’s home.

Once you’re in World’s Edge as Bloodhound, there’s just one thing left to do – look for a white Raven to activate the quest.

It sounds as there the questline will take you along a path, searching for… something. But don’t worry – even if multiple Bloodhound’s in each game are on the quest, they’ll each get their own paths to follow. And if you don’t finish the quest in one match, you can pick up from the last checkpoint next time.

Completing individual chapters of Bloodhound’s quest will allow you to earn Battle Pass stars along with three Bloodhound-themed Apex packs along the way.

Meanwhile, Mortal Kombat X is coming to PlayStation Plus in October along with Hell Let Loose and PGA Tour 2K21.