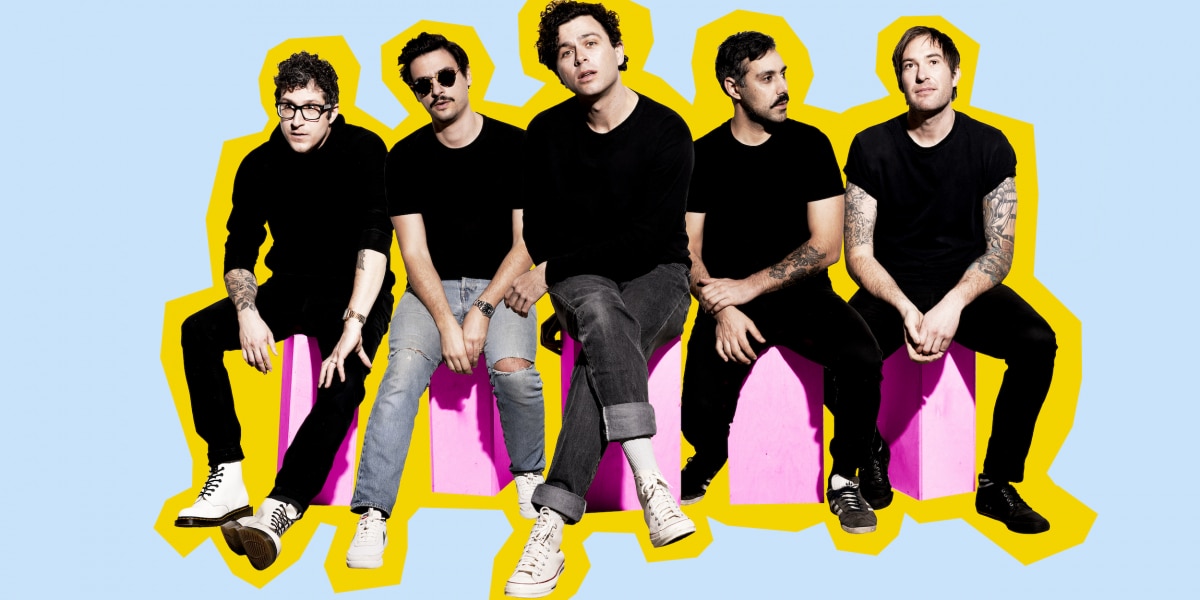 It is probably save to say that Arkells have become Canada’s greatest pop-rock export over the past few years. Since their 2016 album, Morning Report, the quintet have gone from strength to strength and have traded in their indie rock roots for stadium sized pop-rock that wows crowds both sides of the ocean.

Blink Once, their sixth studio album (if you discount last year’s acoustic collection Campfire Chords) picks up where 2018’s Rally Cry left off. Written mostly before the pandemic, the album kicks off with Liberation, a gospel inspired life-affirming banger dedicated to Dr. Barbara Tatham (a friend of lead singer Max Kerman who, after battling cancer, passed away in 2019). She is also the subject of ballad Strong, a mellow track that has a bleaker outlook than the opening track. With this backstory in mind, both tracks are probably among the most touching and heartbreaking the Toronto act have ever written.

Many of the album’s other tracks deal with the usual stories of love (One Thing I Know, Arm In Arm), relationships (All Roads, No Regrets) and breakups (Truce). While they’re not to be disregarded, they don’t offer much that we haven’t heard on the band’s previous albums. Arkells remain at their strongest and best with standout tracks such as Years In The Making, swagger Swing Swing Swing and of course K.Flay featured hit single You Can Get It. It is these kind of songs that come closest to their captivating live shows (which are desperately missed) and where the five piece have the most impact.

With Blink Once, fans don’t need to think twice. The album is an obvious continuation of Arkells’ discography. For new listeners, the record delivers mostly on its singles but still has enough replay value and the occasional gem to discover.