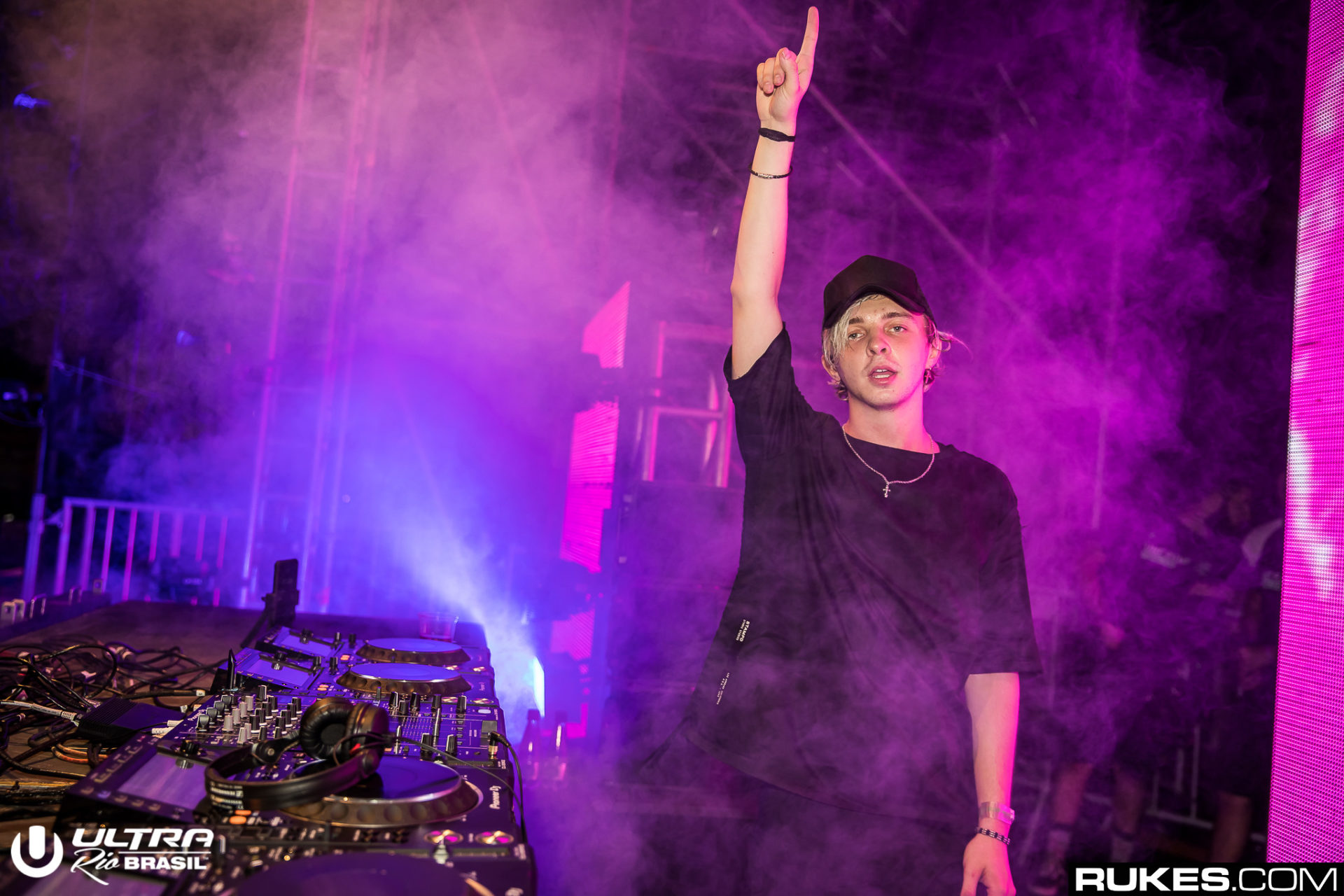 2021 has proven to be an ARTY-filled year, with new music proving to be anything that his fans must “Fight For.” Thus comes another ARTY original out of the arsenal, which finds him tapping into his competency for sourcing and placing compelling commercial vocals atop euphoric production beds, as he does so freshly on “Fight For,” his fifth release of the year.

In an official release, ARTY said,

“‘Fight For’ is one of the songs that takes you a day or two to make a version to test out in your live shows, but it takes forever to get it done and ready for the release. Since day one, I imagined this song as a tribute to the strong, fighting spirits that exist in all of us. Despite all the challenges life has assembled for us, even in the moments when we’re ready to give up, we somehow manage to find the deep inner strength that helps us to push through. And even if this isn’t enough, there will be someone’s hand we can grab and hold on to, because we’re not alone.”

“Fight For” is out now via Armada Music.