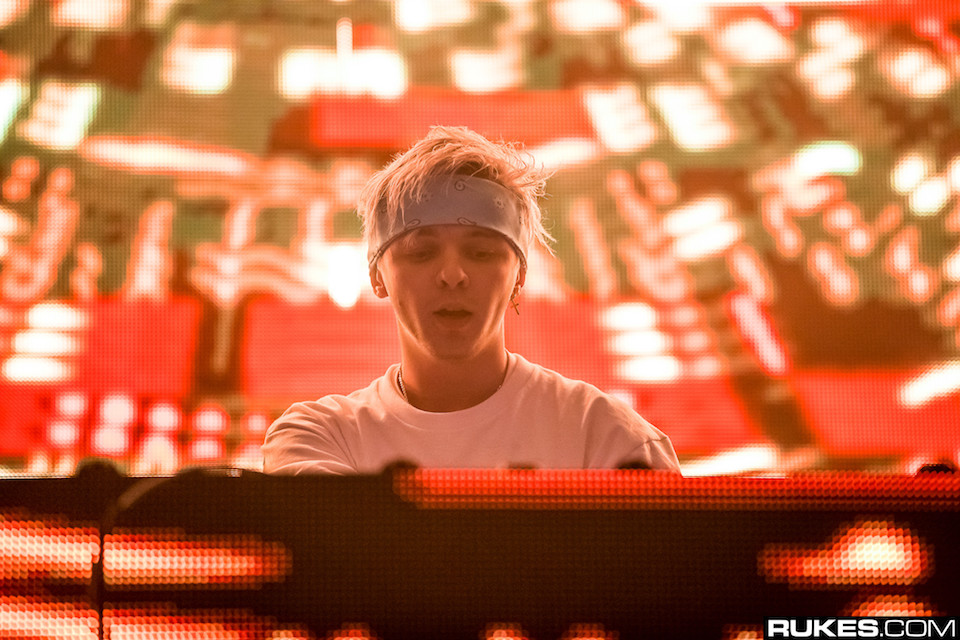 ARTY has diversified his output this year, delivering a steady stream of both original releases and remixes. The latest addition to his remix discography is his spin on Louis The Child and A R I Z O N A‘s “So What.” ARTY took to social media to praise the project, designating it as one of the most fun remixes he’s worked on to date. The enjoyment ARTY found in his latest rework clearly shines through in the final product.

ARTY preserves the vocals of the original release while layering in a dazzling synth progression that infuses disco tropes over Louis The Child and A R I Z O N A’s framework. ARTY’s latest lands on the heels of a recent remix of Janieck‘s “Northern Lights.”

The ARTY remix of Louis The Child and A R I Z O N A’s “So What” is out now via Interscope Records—listen below.