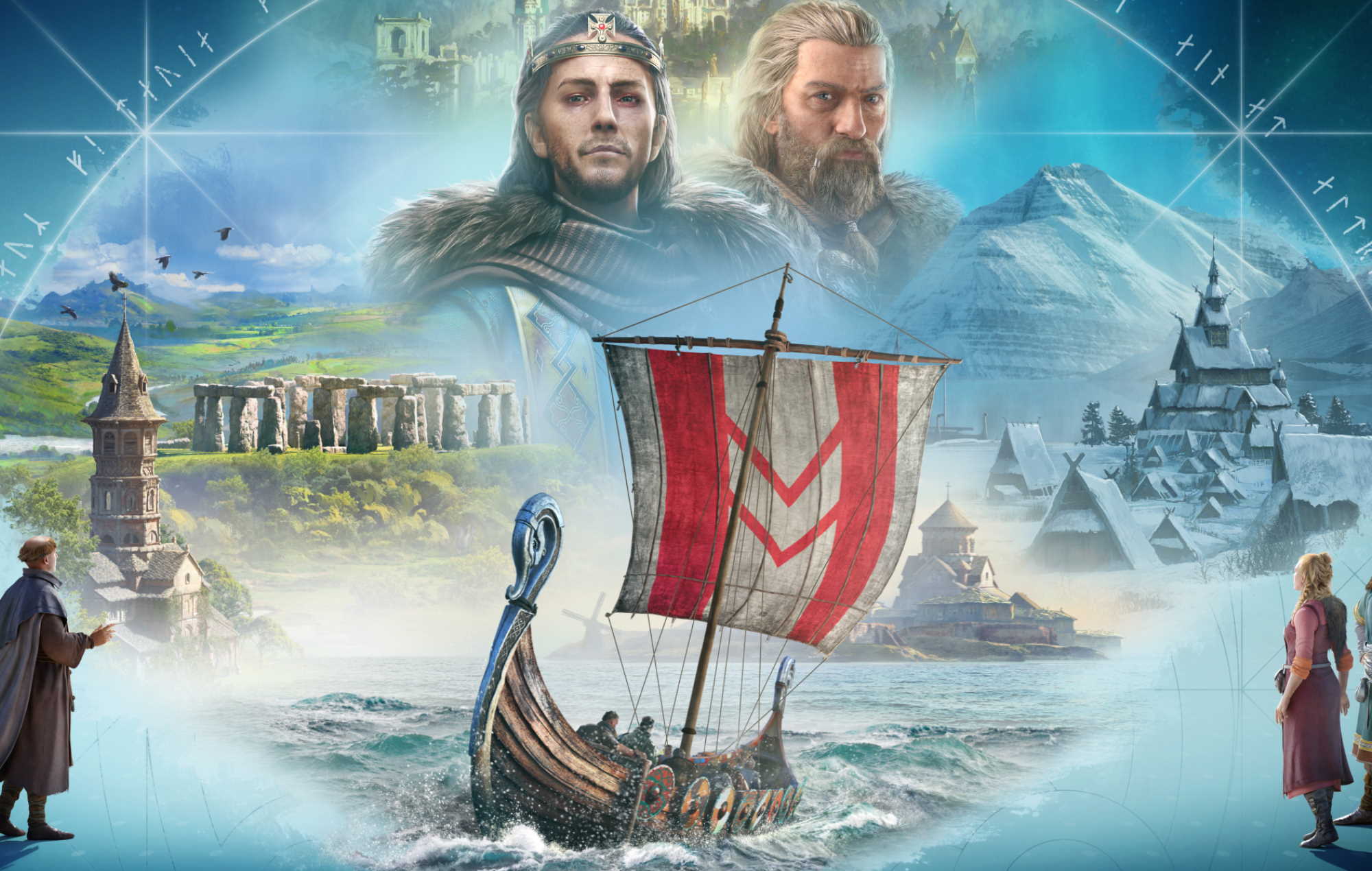 Title update 1.3.2, which is now available for PC and consoles, has added several long lists of updates, many miscellaneous and general game improvements, but some that address performance and quality of life issues.

First up, and most notably, in preparation for Valhalla‘s upcoming expansion Viking Age: Discovery Tour, support has been added to the game as well as two new Google Stadia graphics options which will allow players to choose between Performance mode or Quality mode.

In addition, a number of game improvements have been added focusing on main quests, world events, and side activities including an update to the Siege of Paris: Toka, which was unresponsive during the Warlord of Melun quest.

Some system bugs that were causing some players problems have been fixed, including the infinite loading on saves after completing The Siege of Paris, along with a fix where the Xbox Series X|S was not recognizing both gamepad and mouse/keyboard.

The lengthy list of updates for Assassin’s Creed Valhalla can be found on the official Ubisoft website.

In other news, Ubisoft has confirmed that the antagonist of Far Cry 2 is actually the player’s character from the first game.