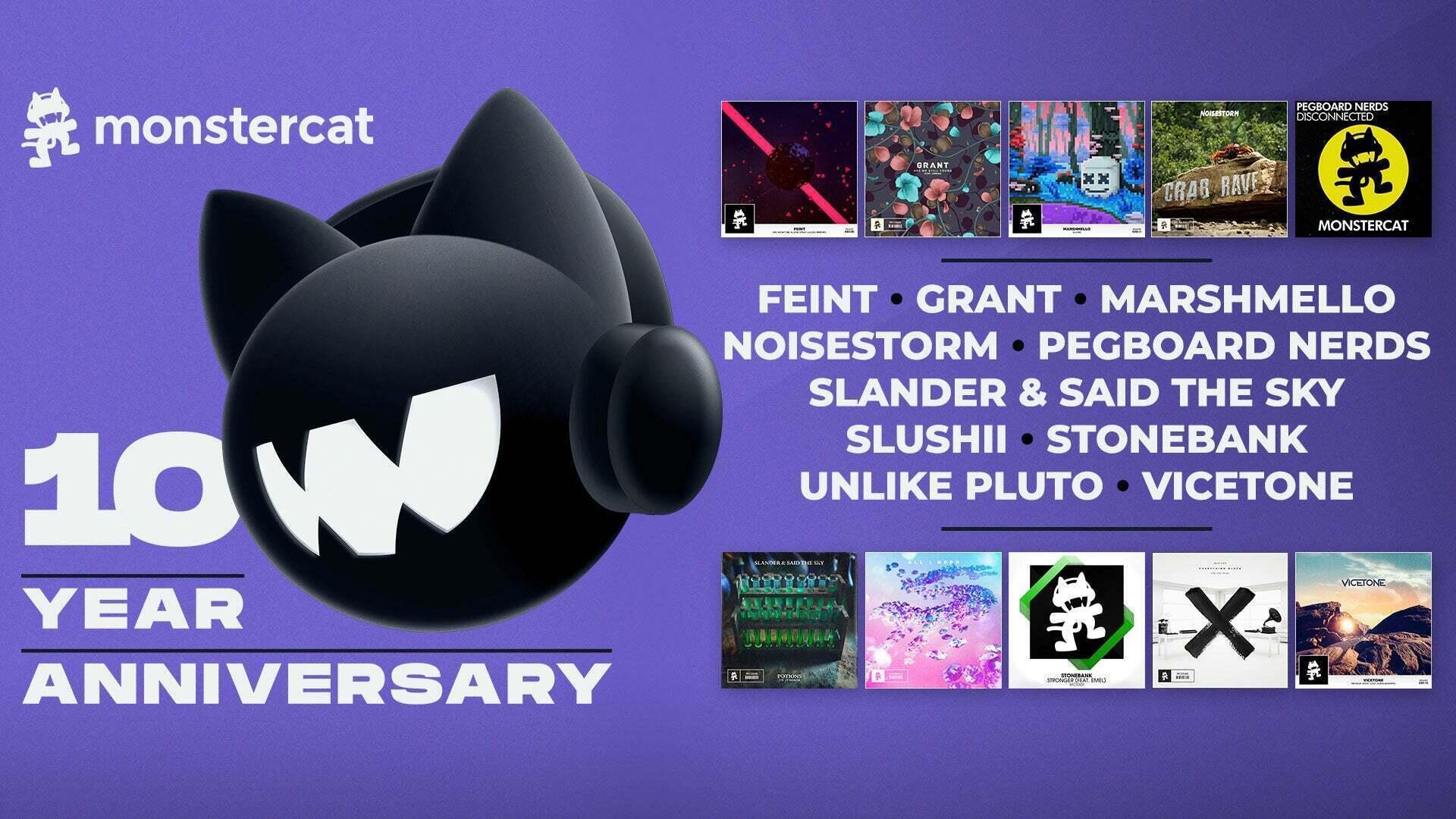 The song list is available on Rocket League’s announcement page. Vicetone, SLANDER, Said The Sky, and Unlike Pluto are among the additional featured artists, songs from whom will be featured on Rocket League Radio. Rocket League game publisher Psyonix discussed its continued collaboration with Monstercat. Mike Ault, audio director at Psyonix, stated,

“Monstercat has become an intrinsic partner in the identity of Rocket League. We have grown as partners together and in their 10th year as a label, we are happy to celebrate all that they have become and what we have become together.”

The Monstercat 10 YR Fan Pack can be found in the item shop along with a free Player Anthem and Player Banner. The Fan Pack follows the label’s recently released 10-year anniversary compilation album.