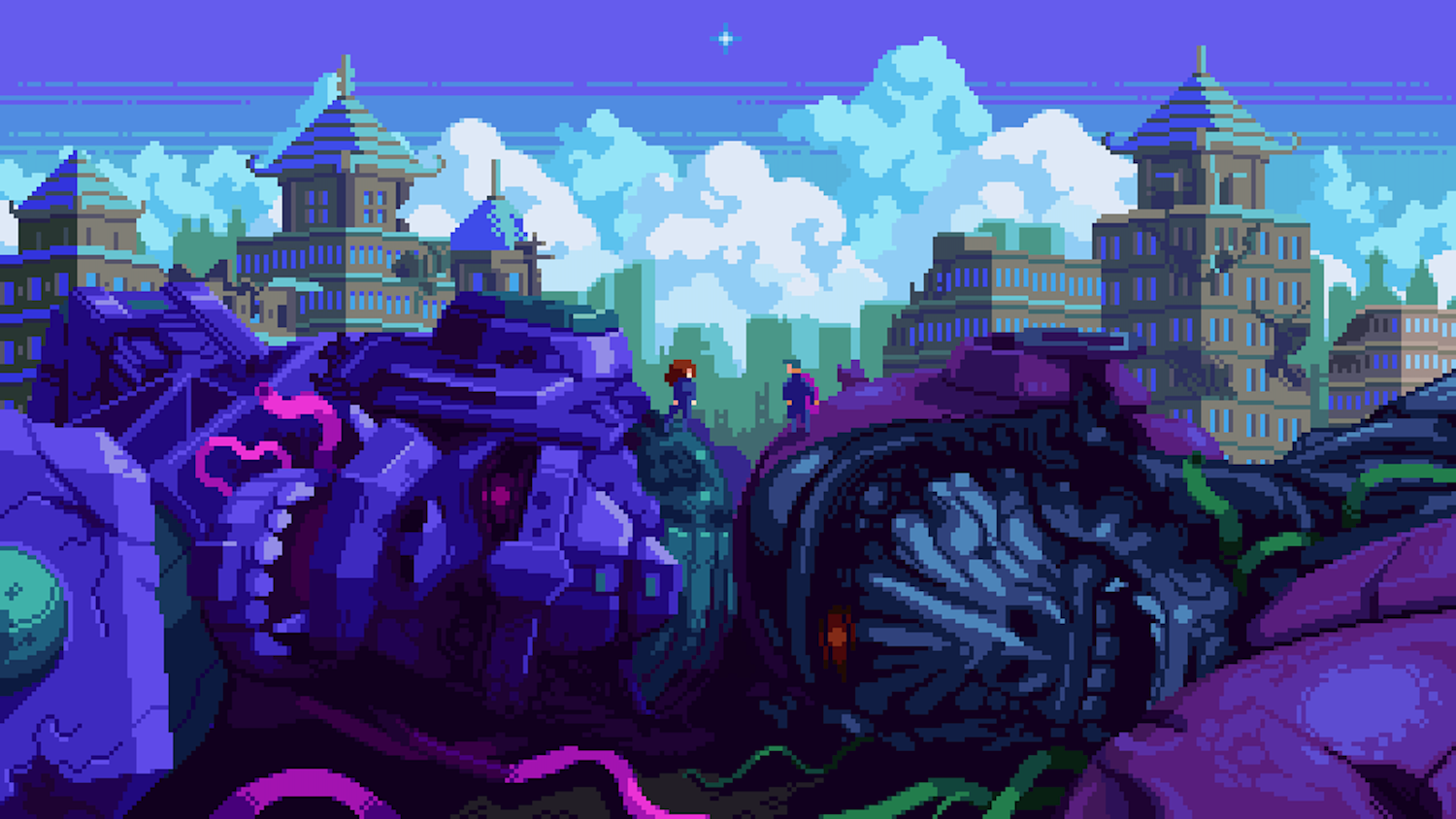 Gaming music icon and German music producer TheFatRat is out with his debut studio album, which features 10 tracks and a range of collaborators. RIELL, Cecilia Gault, and Anjulie grace two tracklist inclusions each while Everen Maxwell and Lindsey Stirling make one appearance on the LP. TheFatRat has released each single in the leadup to PARALLAX‘s full release, with “Let Love Win” with Anjulie being the final pre-LP offering to round out the full body of work.

TheFatRat’s music is featured in games ranging from Dota2 to Rocket League, and PARALLAX sees the musician take a more commercially leaning approach with certain cuts such as “Hiding in The Blue” while maintaining his gaming focus on singles such as “Arcadia.” TheFatRat discussed the name of his album and his intention behind the LP in an official release, stating,

“Parallax is an effect that, simply spoken, describes how things look different depending on where we stand. The metaphorical meaning of parallax is one of the most fascinating things in life for me. Often we are not aware that the reality that we perceive is a result of the position that we look from.” He continues, “We are not even aware that we are looking from a certain position. We think we see things as they are and then we are surprised when other people see them differently. The solution is not to insist on our perception but to take the position that we look from into account. The album is about how things change depending on how you look at them.”

Every song on PARALLAX is free to use on social media for creators and source material will be made public. This mission is true to TheFatRat’s ongoing tradition of freely dispensing his songs and their stems to help inspire the many dedicated content creators who follow him, thereby empowering their own passionate projects.

PARALLAX is out now via TheFatRat’s own label, The Arcadium.