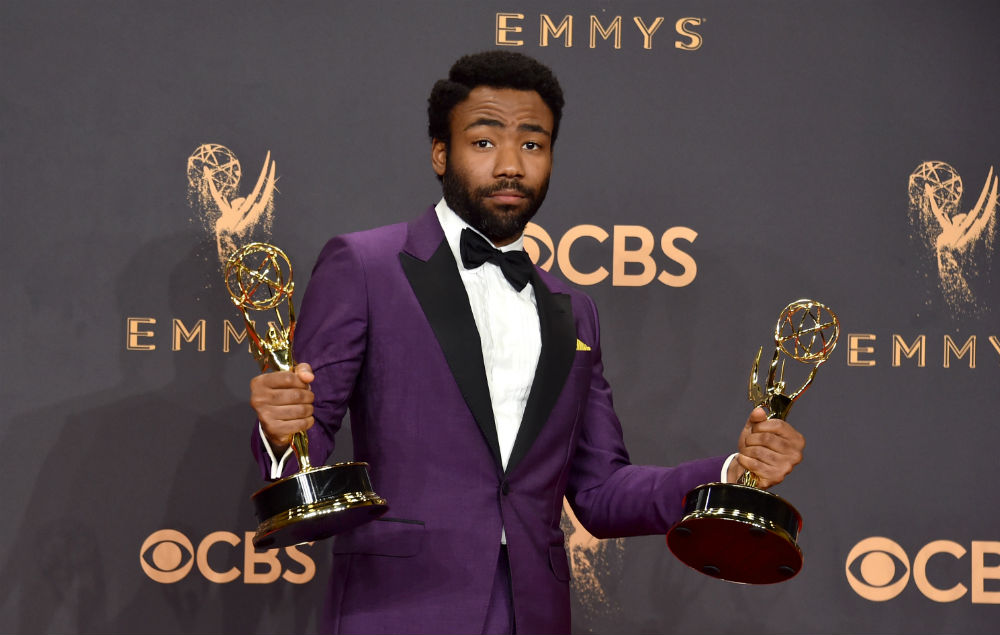 Atlanta’s delayed third season will be released in 2022, according to an FX network boss.

Filming on the acclaimed comedy drama’s third season was pushed back due to coronavirus restrictions, with creator and star Donald Glover sharing an on-set photo in April this year to mark the first day of shooting.

FX chairman John Landgraf has since confirmed filming on season three has concluded, saying it’s listed to air “in the first half of 2022”.

Speaking to TheWrap, Langraf said: “We haven’t locked down the scheduling for season three yet. It has finished shooting. It shot primarily in Europe, actually, and it’s in post-production. But it is a lengthy post-production process on that.

“And part of the reason it’s like this is because they’re actually in production right now on season four in Atlanta. And all of the scripts for season four have been written. I absolutely adore those scripts for both seasons.”

He added: “So to be honest with you, the reason I can’t quite lock it down for you is that it really is driven by Donald Glover and Hiro Murai’s schedule and availability and the length of post, both for season three, while they’re in the process of producing season four. But note that I did list it as one of the things that will be coming back in the first half of 2022.”

Langraf estimates a release date should be locked down for season three “within a couple of months”.

The show’s third and fourth seasons are being shot back-to-back in both Atlanta and Europe, with production taking place in London, Amsterdam and Paris.

Glover teased the show’s next season will be “some of the best television ever made” back in November 2020, comparing the quality level to that of The Sopranos.

Atlanta has been nominated for 13 Emmys in the past and has won five of them, including Outstanding Actor in a Comedy Series and Outstanding Directing for Glover. The show’s second season was released back in 2018.