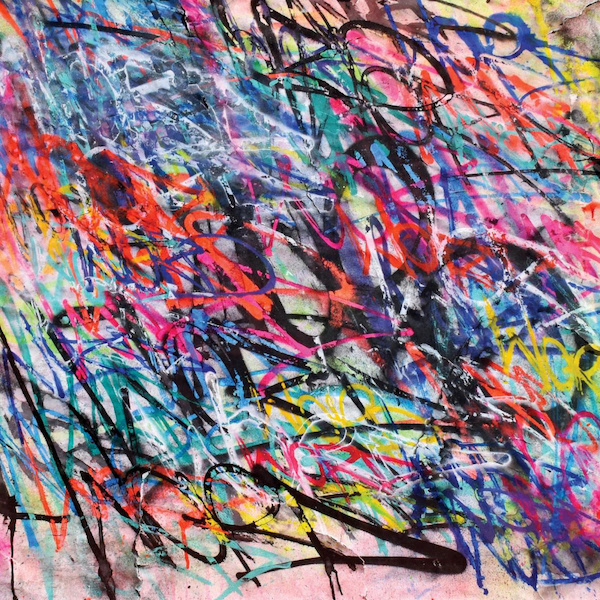 Fans of Atmosphere have reason to get excited once again.

Just a few short months after their October 2020 drop The Day Before Halloween, the duo of Slug and Ant have announced that they will release their new project WORD? on October 8 via Rhymesayers Entertainment.

The album will feature a variety of guests including the late MF DOOM, Evidence, Aesop Rock, Sa-Roc, Lateef the Truthspeaker, Nikki Jean, and more.

Atmosphere has also released a “maxi-single,” WORD? Side A, which features four tracks from the album: “Fleetwood,” “Something,” “Crumbs,” and “Woes” – which also serves as the album’s formal first single. A matching video for it has also been released. Watch it, and listen to Side A, below.