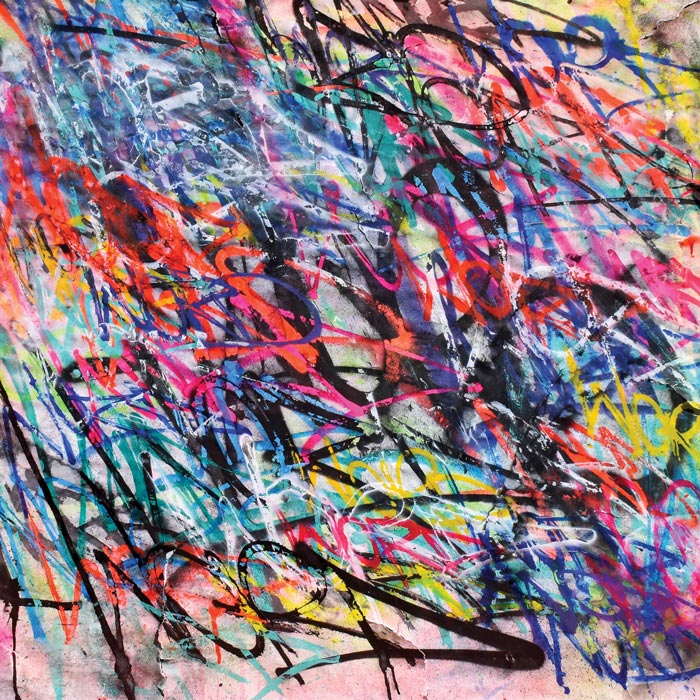 As the clock closes in on 25 years in the game, Atmosphere is still going strong. How incredible is that?

Currently on tour with Cypress Hill, the Minneapolis natives have just released “Side B” of their WORD? project. A surprise to fans and yours truly, the second installment adds three new songs to the initial four found on “Side A.” With features from Musab and Nino Bless, a video for “Clocked” (which has what might possibly be my favorite Ant beat in years) was also released, as well. Available on all streaming platforms, press play on the updated version of Atmosphere’s WORD? project below.

Atmosphere Release “Side B” Of Their ‘WORD?’ Album was last modified: August 11th, 2021 by Shake