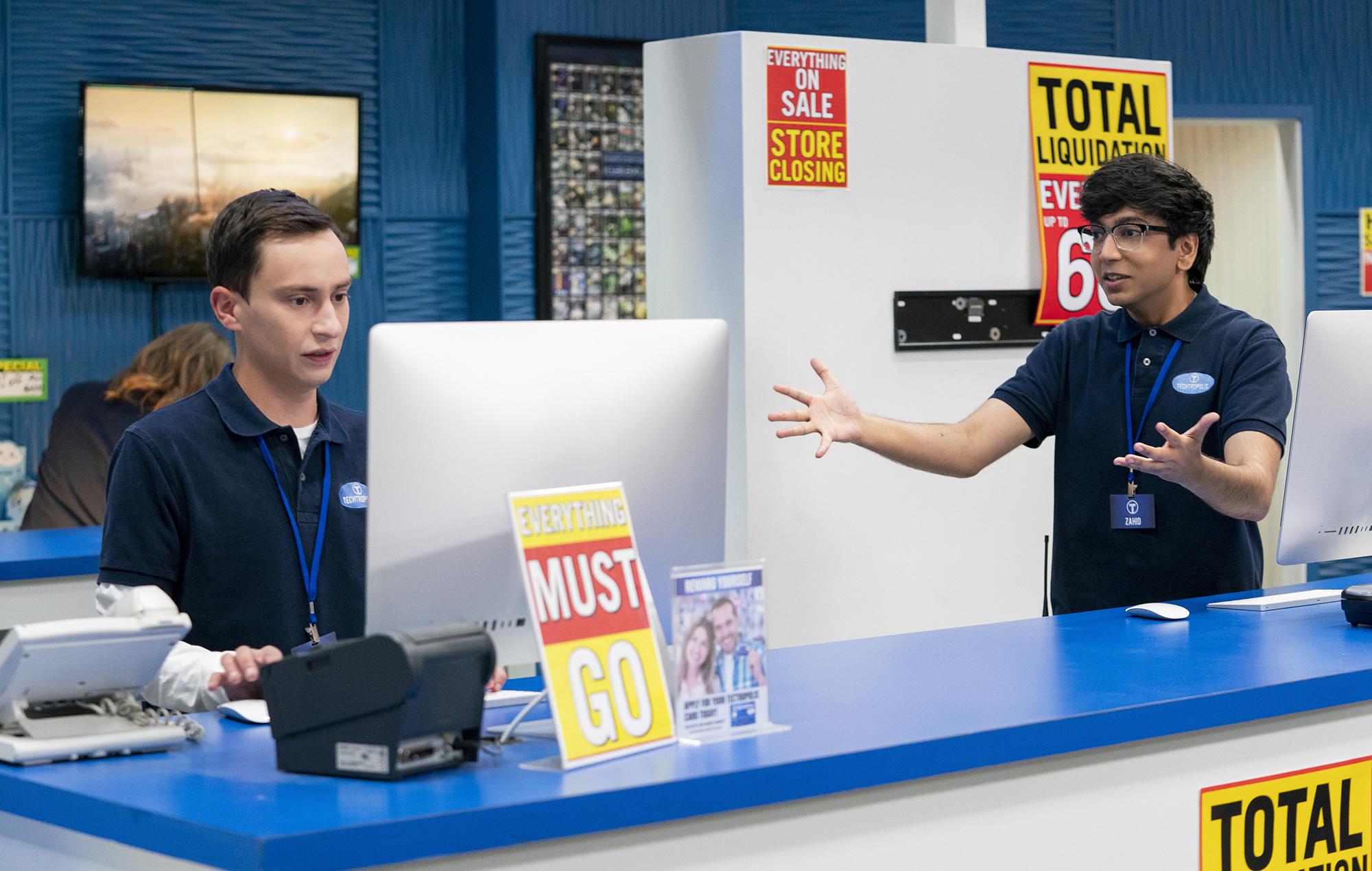 The creator of Netflix’s Atypical has explained the reasons behind Sam’s (Keir Gilchrist) final moments in the show’s series finale.

At the end of the show’s fourth and final season, Sam fulfils his life-long dream to travel to Antartica and see his favourite animal, penguins, in their natural habitat. There’s added emotional weight on the trip with the presence of his dad Doug (Michael Rapaport), who was disconnected from his son’s interests at the beginning of the show.

Speaking to TVLine, creator Robia Rashid explained how this ending was originally planned for the season two finale, but held it back as Netflix renewed the series.

“We saved it,” Rashid said. “So we knew all along that that was going to be the ending. We didn’t plan on having Doug going with him, but that ends up feeling really full circle in terms of where Doug and Sam started out.

“They started out feeling not very connected and like they had nothing in common,” Rashid added. “You don’t feel like they’re going [to Antartica] together out of any sort of fear. [Doug]’s not going to watch out for Sam. He’s going because he wants to hang out with his kid, and he’s curious.”

Rashid describes the scene as “really powerful” regardless of Sam’s condition, adding: “It’s so cool to see somebody on the spectrum doing this massive thing and it’s so ambitious, not just for someone on the spectrum, but anyone.”

Atypical’s finale wasn’t all happy endings though, as Sam breaks up with girlfriend Paige (Jenna Boyd) in a particularly emotional scene at an Olive Garden restaurant.

Netflix announced Atypical would end after season four back in February last year, becoming one of the rare Netflix originals to span multiple seasons.