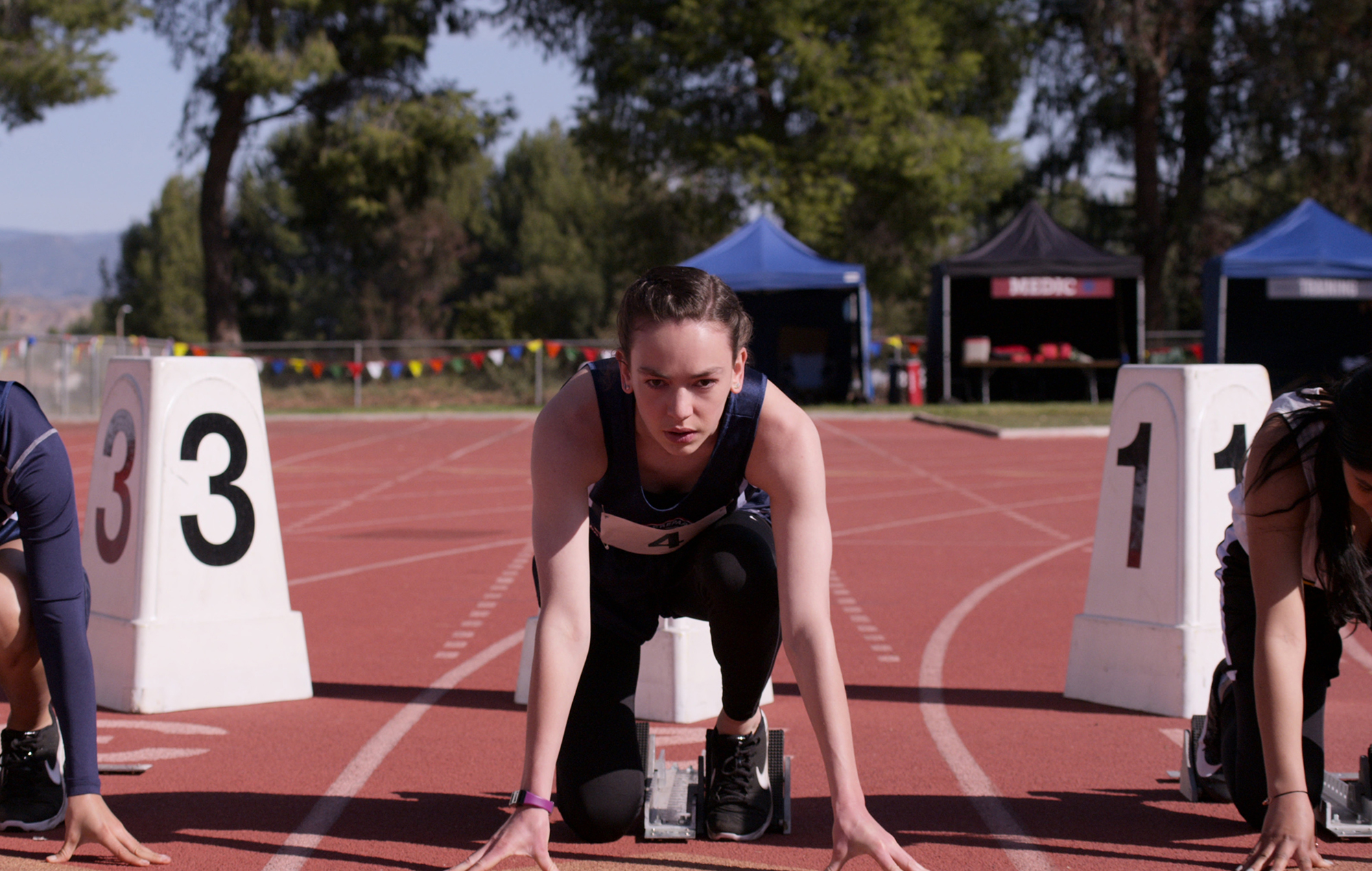 When it was announced in February that Atypical’s fourth season would be its last, many were surprised. The offbeat drama, which centres around autistic teenager Sam (Keir Gilchrist) and his search for independence, was one of TV’s most popular teen dramas, beloved for its inclusivity and smart storytelling. Yet the Netflix commissioners are a brutal bunch and in the final episodes, the show struggles to provide a picture-perfect ending.

Initially delayed by the pandemic, season four sees Sam step further into adulthood as he moves to a college dorm with best friend Zahid (Nik Dodani). Elsewhere, Sam’s sister Casey (Brigette Lundy-Paine) takes the next step in coming to terms with her sexuality and relationship with girlfriend Izzy (Fivel Stewart) – while Sam’s girlfriend Paige (Jenna Boyd) searches for a career she can be happy with. Initially the setup looks promising, but soon subplots take a turn towards the bizarre and we’re left with a bit of a mess.

It’s slightly disappointing, because after three well-received outings creator Robia Rashid is still making improvements. There are fewer autism tropes now compared to previous seasons – and Rashid does well to avoid portraying Sam as a reductive stereotype. While he continues to escape situations without being challenged (most notably his sudden decision to travel to Antarctica), Sam faces appropriate consequences to his actions such as when he hurts a friend’s feelings. It’s rare for a mainstream series to include such a nuanced presentation of autism, which makes its cancellation sting all the more. That said, the story sticks tightly to an overdrawn message about life as a journey – and clings even harder to Sam’s personality quirks, which mostly focus on a love of penguins. The constant references to new beginnings also grind uncomfortably against the show’s looming endpoint when we must say goodbye to these characters for good.

As the lead, Sam is afforded the most detailed resolution, while others like Zahid, Izzy and Paige get less time to tie up their narratives. It’s a shame, because Lundy-Paine’s performance as a teen grappling with her place in the queer community arguably outshines everyone else. “Is there something wrong with me because I don’t know exactly who I am?” she powerfully questions in an emotional unravelling. The exploration of sexuality and LGBTQ+ visibility in Atypical has always been tastefully done and the relationship of ‘Cazzie’ (Casey and Izzy) continues to exemplify that commitment.

As Atypical wraps up a much-deserved run of four seasons (a feat few Netflix shows accomplish) with a watchable if slightly undercooked conclusion, you can’t help thinking it still has a way to go. #RenewAtypical, anyone?