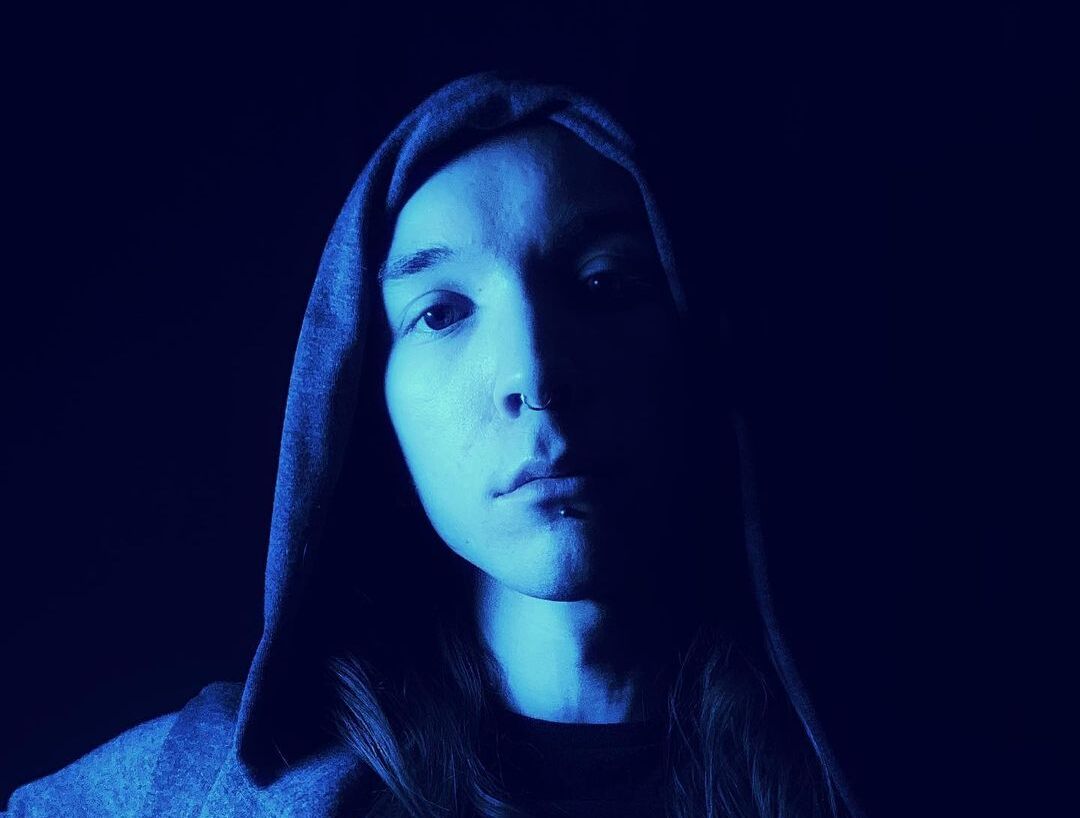 Opehlia Records and Au5 have long been pillars of futuristic sound design and melodic soundscapes. Au5 has circled the Ophelia Records wagons many times before, with his part in the Seven Lions and Crystal Skies collaboration “Remember” as well as official remixes for “Island” and “Ocean.” However, “The Paper Owl” featuring Arehlai is the first standalone release Au5 has ever had on Seven Lions’ label. It almost seemed inevitable that the two sonic forces would align at some point and now that they finally have, fans are rejoicing in what is an impressive blend of airy vocals from Arehlai and Au5’s signature atmospheric sound.

Au5 continues to build on the momentum gained by his recent 2021 releases “The Way To Infinity,” “Anywhere (feat. shYbeast and PLYA),” “Was It You” with HALIENE, and “Make You Cry” with RUNN. He will also be joining MitiS on select dates during the latter’s Lost tour.