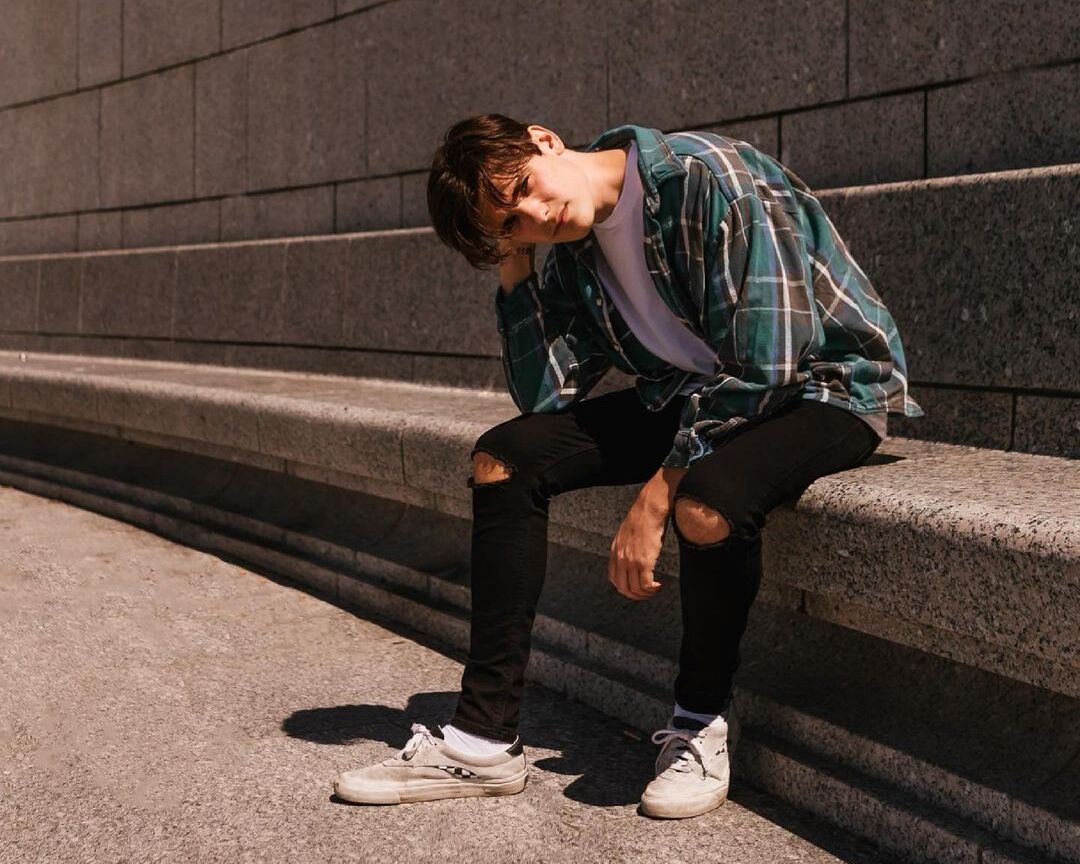 Audien’s union with Armada Music continues to blossom as he releases his second solo single in as many months on Armin van Buuren-backed label. Following “Learn To Love Again,” the Los Angeles-based producer has burst back onto the scene after a relatively quiet 2020 that saw him release just one single, “Craving” with ARTY, on the heels of a massive 2019 that saw the release of his debut album, Escapism. The progressive house mainstay continues to deliver the nostalgic sound fans know and love on “Blue.”

In May, the Connecticut-born talent released a remix of End of the World’s “Dropout Boulevard” that debuted on Porter Robinson’s Secret Sky virtual festival during the Japanese band’s performance. Audien also put out Audien Presents: 20 Years Of Anjunabeats in March. To date, Audien has dropped hints that a big year might be afoot, and his past few releases have confirmed just that.