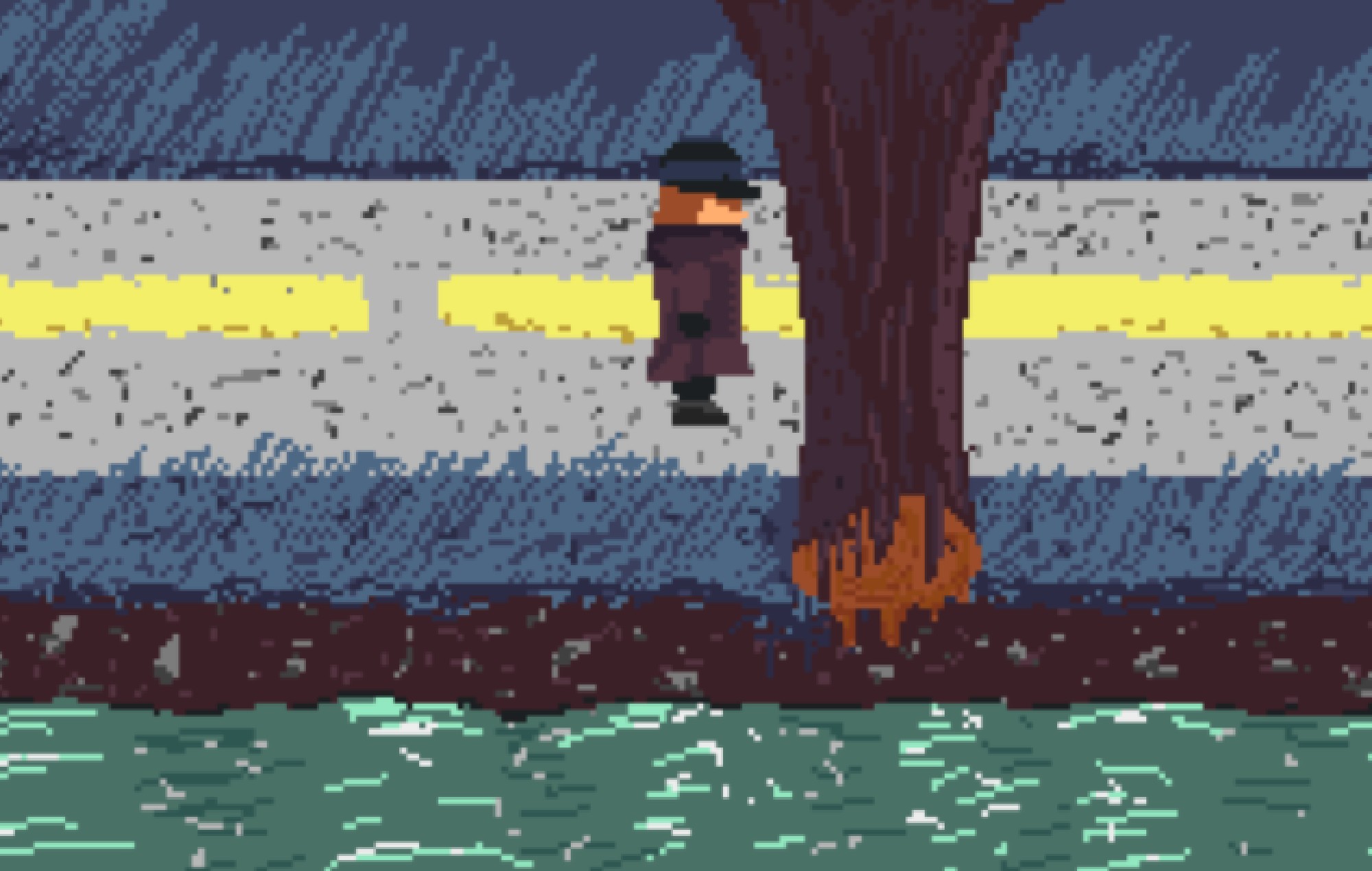 BAFTA has announced the winners of Young Game Designers Awards 2021.

A total of 51 finalists, aged between 10 and 18, competed this year for four awards celebrating young game makers and designers.

Celebrating its 11th year, the awards were streamed on July 8 and hosted by presenter Elle Osili-Wood, who highlighted past winners’ achievements that demonstrate the YGD competition as “a springboard for new talent” and “a first step into the games industry”.

The winner for the Game Concept award (ages 10-14) was Rewind by Habiballah Butt (13). His game is designed to help people understand the five stages of grief, although the game is very cryptic about what the player is trying to achieve until they reach the end.

The winner for the Game Concept award (ages 15-18) was Wish You Were Here by Harry Rimmer (15). In his mystery puzzle game, players are a detective who can travel through time using postcards. By gathering clues from the future and past, they can solve cases in the present.

Andrew Ah-Weng (14) won the Game Making award (ages 10-14) for his game Getting Out Of It, which is a short platformer where the player can traverse using jetpack and a rope swing. They can only use these two tools to navigate an underground world and “get out of it”.

Finally, Sara Szasz (18) was the winner of the Game Making award (ages 15-18) for first-person adventure game Thoughtless. As a detective, the player is searching for their lost uncle in a manor “that’s more fiction than reality”.

The winners will also have the opportunity to further develop their game ideas via workshops, masterclasses, and networking opportunities. Past winners have even seen their games published, such as 2017 winner Emily Mitchell’s Fractured Minds.